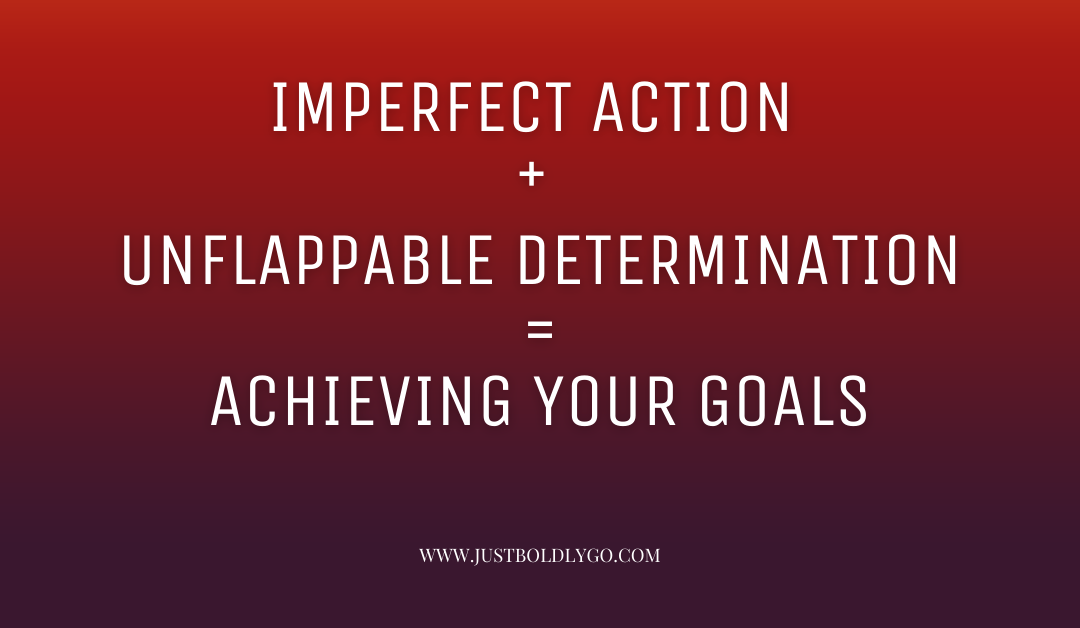 One of the things I struggle with more than anything else is patience. I have none. Zero. Zilch.

When it comes to accomplishing something, whether it’s related to my work, or just some life based goal, if things don’t go as I hoped… I tend to freak out, try to bend whatever and whoever is getting in my way to my will, and generally lose my shit. That’s what I refer to as hustle.

Or that’s how I used to operate.

Whether it was turning 44, or having my kids suddenly all be teenagers, the pandemic that took control away from all of us collectively, or something else entirely, I realized, very recently, that my usual modus operandi does nothing but raise my blood pressure and not much else.

What I’ve come to understand is that it is not for us to lay out every step of our journey towards a given goal.

That’s not to say that I think you shouldn’t have a game plan, a road map, a general direction that you are heading – but you do have to learn that regardless of what your plans were, or how you thought you should achieve your goal – it’s okay if you get there a different way.

You have to have that openness + determination to really make your dream comes true, not hustle.

This determination, that you will continue to move forward, even, no especially, when things don’t go as planned will always lead to more success than imposing your will upon everyone and everything around you.

I’ve been working for over a year now on securing a space that I’ve known would be mine for over five years. The moment I saw this building for the first time, I knew I would own it.

I didn’t have the money. There was already an offer by the time I found it listed. And I still didn’t know what I would do with it.

I went to look at it anyway.

It was gutted. No electricity. No plumbing. No anything, except the remnants of apartments on the second floor. I was undeterred.

The building was built in 1875 by an Irishman named William as a saloon for the canal workers. It was right on the trolley line, a quick ride from the river. Rumor is that it was also a brothel.

When I stood inside, I knew that I needed to buy this building and turn it into a space where women can come and work. A co-working space, where you can come to work in a safe, nurturing space; get business advice from women who have been in business for years; and learn how to pursue your business goals in a bold way, with technology that you might not have at home.

I KNEW that I was made to do this. I paved a path and now I’m supposed to show other women that they can do it too. And this is where I’m going to have my base of operations. In a building that used to house women who had few choices and not much future. It will now be a place where women come to learn how to control their own futures.

My normal response would have been, how can I FORCE this to happen? How can I ruin the other offer? How can I intervene and bully someone into doing what I want?

Instead, I told God in no uncertain terms, “I can’t wait to see how you help me get this building.”

And I stopped worrying about it.

The other offer fell through.

The building sat while I applied for grants, begged for donations, squirreled away pennies, and refused to apply for a loan, because I didn’t want to do it that way.

Fast forward to December. I was no closer to owning it.

And then I decided that I was going to apply for a loan. I put in an offer on the building, and got it for nearly $12,000 less than the asking price.

The loan process was long and arduous. Several times it looked like it wasn’t going to work out.

Each time, I just took a deep breath, refused to freak out and went on with whatever I was doing, trusting that it would work itself out.

And it always did.

Sometimes not the way I would have liked. Or in the timing that I would have preferred. But it always worked out.

I set the goal. I started moving in the general direction. I had missteps. I had to recalibrate. Nothing ever went the way I wanted or hoped, but thus far, it’s working itself out.

The takeaway I want you to get out of all of this is:

You are the only thing standing in the way of you achieving everything you ever dreamed.

Taking imperfect action towards your goals + remaining flexible + being open to the opportunities that come your way are the keys to creating a life you can’t wait to get out of bed for every single day.

Full disclosure – the loan won’t be anywhere close to what I need to get the whole project completed. So, if you’d like to donate…I sure wouldn’t say no.

You can donate here. 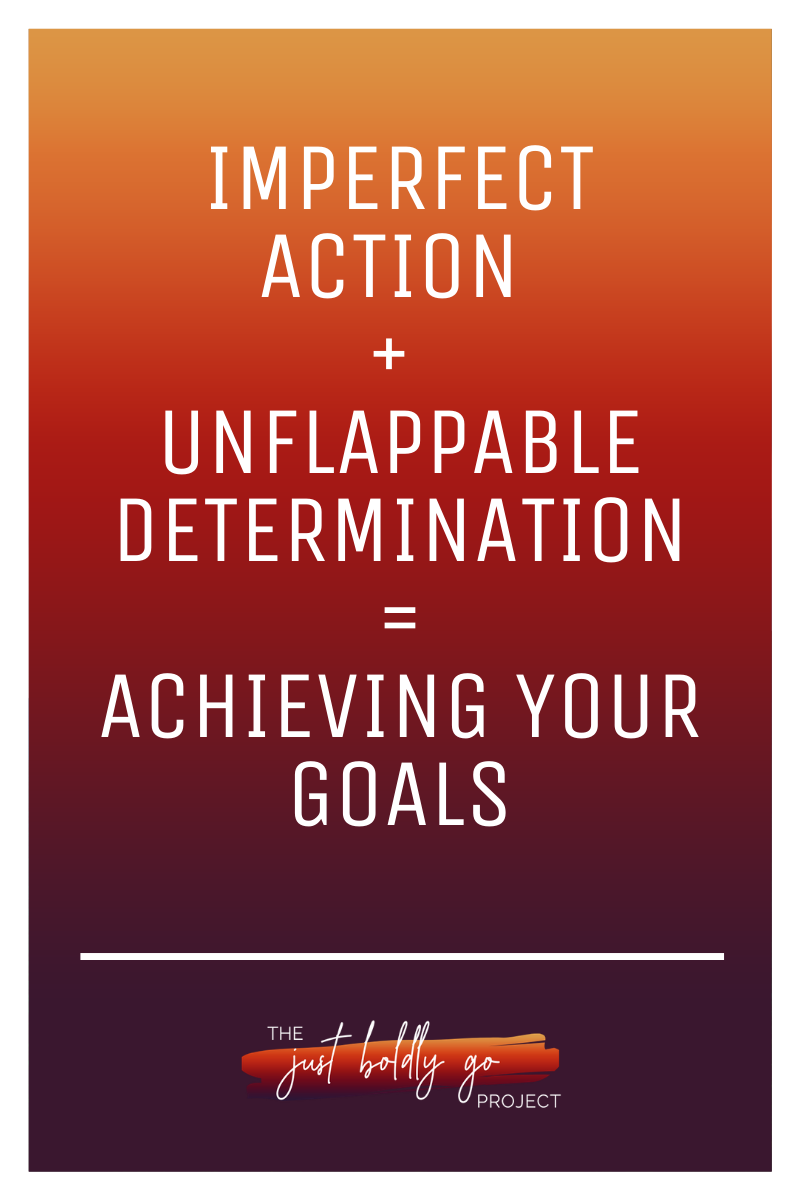