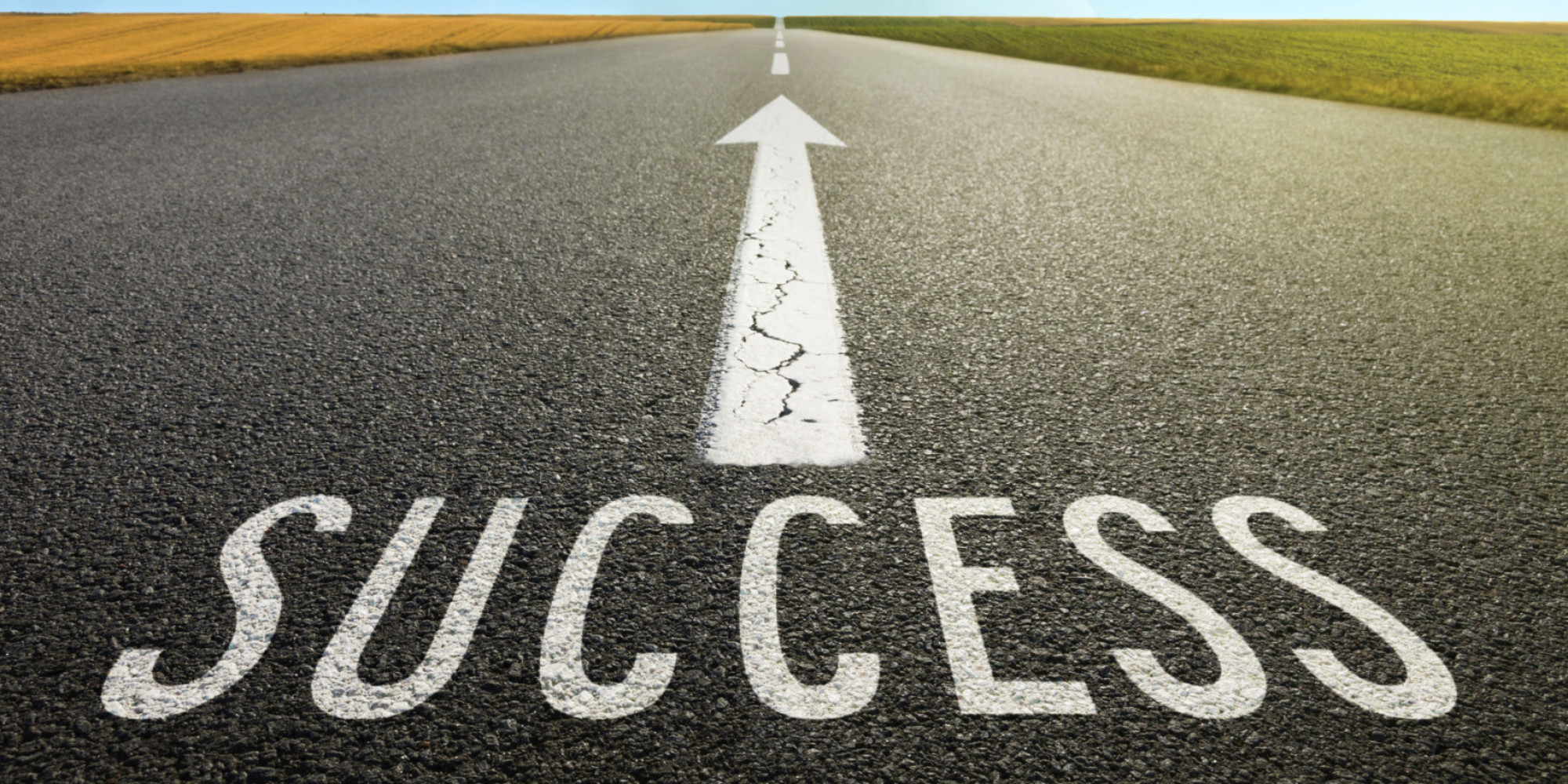 Man, that hit me like a ton of bricks. Because right now, in business and life I’m kind of not getting where I want to be.

And to tell you the truth, I’ve been super unclear as to why that is.

I realized today that there are exactly two things wrong with the way I’m doing things right now (and if my husband is reading this, I’m sure he’s nodding his head because he’s been telling me I’m doing it wrong for ages).

#1 My goals are unclear.

The time in my life when I was clearly the most successful in every facet was when I was crazy in debt and I had a clear goal of paying off that debt.

Ever since it’s been paid off, I’ve been flailing.

The only way to fix that is to set some clear goals. I’ll be doing that immediately.

#2 My actions are without direction.

This goes back to #1. Without a clear goal, there is no plan. And with no plan, there are no steps to execute – just a series of actions that aren’t driving toward anything.

How did I ever think I was going to get anywhere if I didn’t have somewhere to go?

My reasoning was that I had never planned to get where I was – it was not at all where I thought my life would be, and since God had brought me to this place, I was sure that I couldn’t even begin to imagine where he would take me next…and how could I ever set a goal that was as awesome as what he had in mind.

Which, as it turns out, was a total cop out.

I’m no Biblical scholar, nor do I claim to understand the mysteries of the way the Lord works – but I’m telling you that I am 100% sure about this.

The way it works is that you need to set a goal. You start working towards that goal, and that’s when the miracles start happening.

Doors start opening that you weren’t knocking on. People come into your life that you weren’t planning on meeting, let alone liking. And suddenly the goal you had originally set may or may not be where you end up.

The setting of the goal is how you let God know that you are ready to put in the work. And because he really likes people who put in the work, he gives you bonuses. He takes you places you never dreamed you’d go. He puts words in your mouth you weren’t expecting to say. And he gives you things you never even realized you wanted.

Which isn’t to say life is always rainbows and sunshine just because you set a goal and started working on it. There will be troublesome times. There will be days when you feel like you haven’t moved an ince. And there will be times you want to just give up.

But if you press on…perservere…trust…you will reap rewards you never expected. Trust me on this, it works. 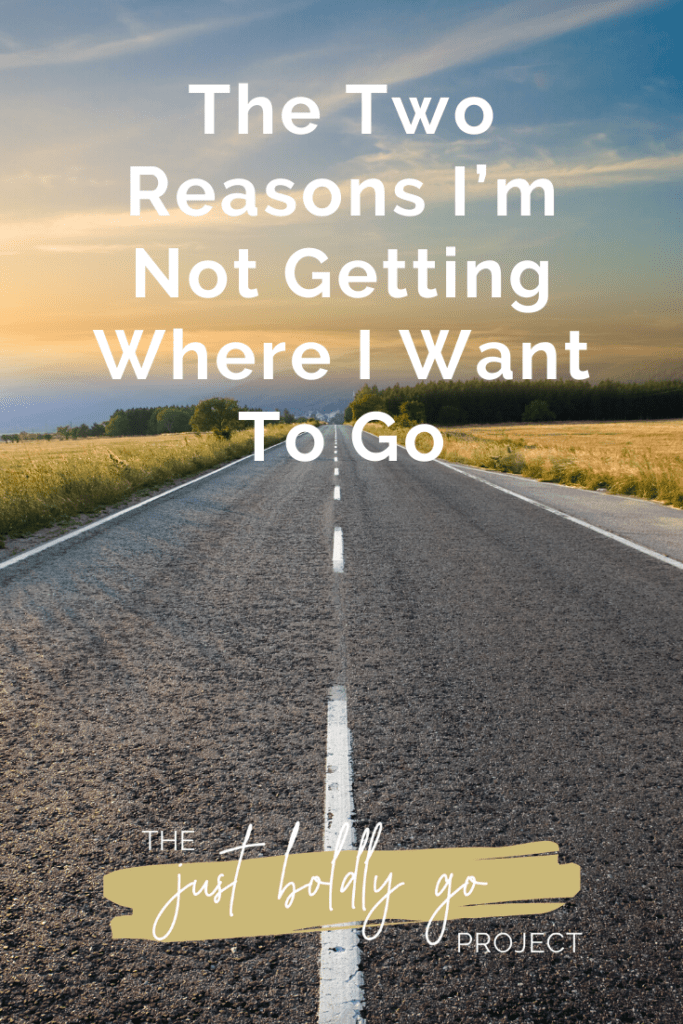