The Secret Weapon that Keeps My Business Running 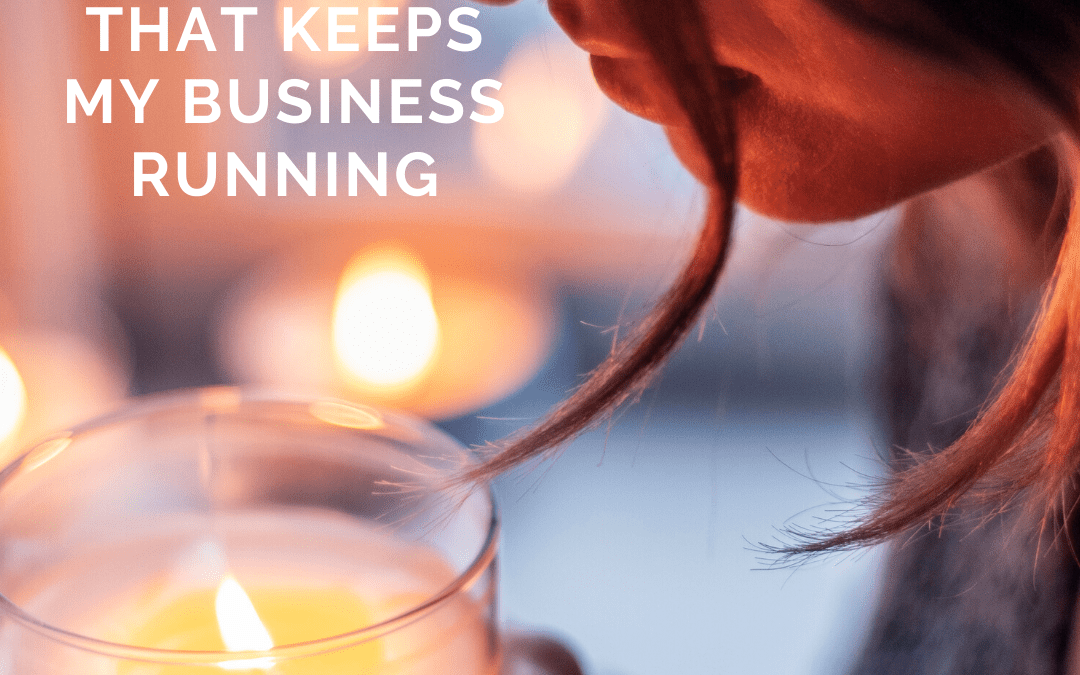 Truth be told, I hate the idea of a “routine”.

Just say that word, and I’m out.

It’s probably childish, but it’s like a hardwired aversion. Freedom to change course in the midst of whatever I’ve got going on is paramount for me.

When I go on trips, I won’t even plan a strict itinerary, because I want the option to stop and check out something cool I didn’t know about.

So, the idea of having something I do every single day is, well, that’s always been a hard no.

Until I had a month where I tested out a theory. Not a routine per se, because I don’t do things in the exact same order every morning.

For me, it’s a ritual. A way to open the day with intention, and set the tone for the whole day.

When I do my ritual, my days are better. When I don’t do it, I notice a disconnect throughout the day.

I wasn’t going to tell you exactly what I do, because I don’t want you to think it’s a magic formula that will make YOUR day any better. You are going to have to figure out what works for you.

And, since the whole quarantine thing happened, I’ve adjusted it, and it’s actually even better than it was before.

First thing is to light a candle. Doesn’t matter what kind. I did have to find some subtle scents, because my son complained that he didn’t like candles that “punch him in the face, first thing in the morning.” (He’s a tad dramatic…LOLOLOL.)

Then I do some sort of meditation/prayer/reflection time. Sometimes it’s a journal. Sometimes it’s just reading through a devotional book and a few related Bible verses.

And always, a chat with God about life, heavy on the gratitude for what he’s giving me, and what’s to come.

I take a walk on the treadmill (because I’m not a runner) and weights of some sort most days.

Then I shower and get dressed for the day.

Side note: I’ve been working from home for 14 years, and I’ve gone through the gamut of dressing like I had somewhere to go, all the way to wearing the same leggings for three days in a row. I’ve finally settled on a “uniform”: skinny jeans that stretch nicely, a black or very dark blue tank top (from my shop…duh) and a light jacket, because I’m 43 and either I’m roasting or freezing and there is no in-between.

I clean up the entire kitchen. All dishes in the dishwasher, empty sink, floor swept, etc. When I come back through later, I’m happy because it’s already clean. (Except during quarantine when everyone is home. Kids have quickly learned they better put their stuff in the dishwasher, though, or mom loses her shit.)

I blow out the candle, and then I move to my office and get to work.

It’s crazy how much of a difference it makes in my day – but it legit is my secret weapon. 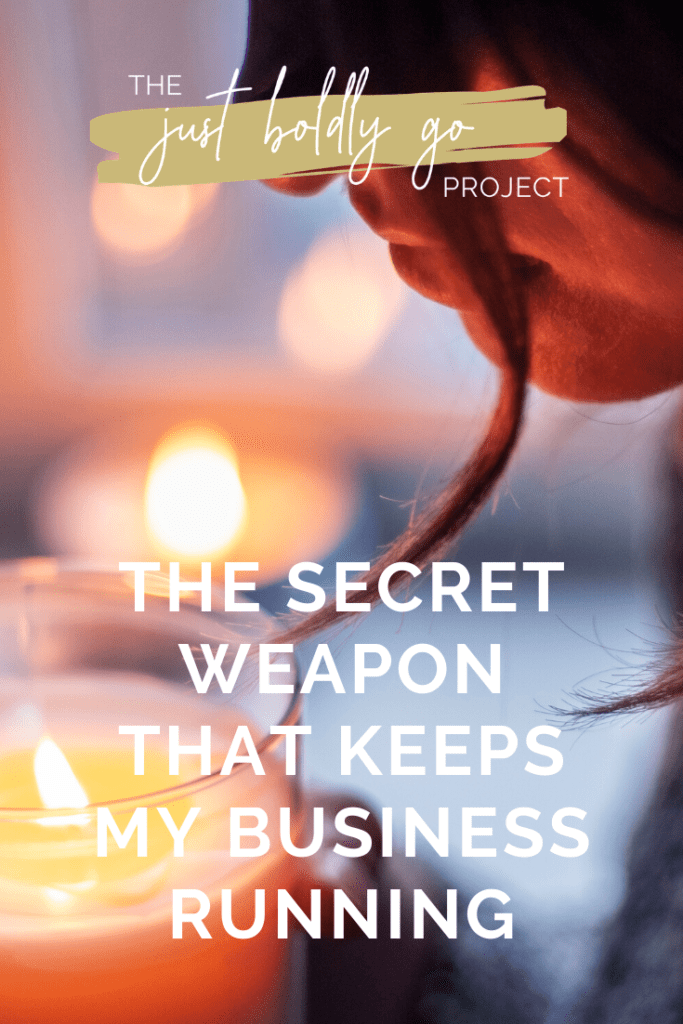