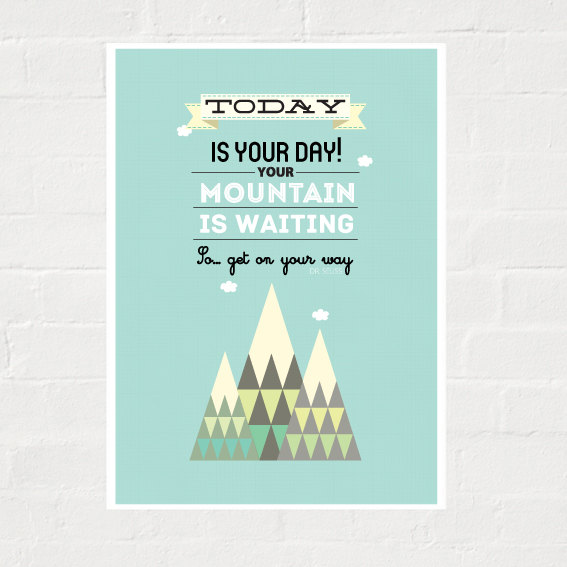 Do you watch Game of Thrones? If you don’t, you should. Even if you haven’t read the books, the show is stellar. In the I-can-hardly-wait-a-week-to-watch-the-next-episode kind of way.

Two weeks ago, the episode was titled The Climb, which is also the title of the one and only Miley Cyrus song I like. (Not a fan of the singer – just the super awesome song.)

In this episode, Tormund Giantsbane (he’s called that because he’s killed so many giants…duh) is about to lead a group of wildlings over a 700+ foot ice wall. Most of them have never made the climb before, but he’s done it half-a-hundred times. Jon Snow has been over the wall, but via a lift. He’s scared. But he does it anyway. And just as he’s reaching the top, we hear a voice-over from another character talking about the climb. He starts it out talking about chaos – but I’m going to replace that with life. It fits better.

Life is a ladder.
Many who try to climb it fail and never get to try again.
The fall breaks them.
And some are given a chance to climb, they cling to the realm or the gods or love.
Only the ladder is real. The climb is all there is.

And that is the straight up truth.

When I was in the middle of my debt, the picture I kept in my head was that of me climbing a mountain. I had huge rocks hanging off me (the debt), and my kids strapped on me and I was trying to climb the mountain that was my debt. When I got to the top, the view was glorious. I was debt-free and the kids were standing with me instead of being drug along on my crazy climb.

And then there was nothing. I was a little lost. I didn’t have anything to climb, and I was not sure what to do next.

Because it turns out, I love a challenge.

I’m just not happy unless I’m trying to climb a mountain.

This shows up for me all over the place.

My #1 strength according to the StrengthsFinder is Woo. And the first thing they tell me about being a woo is this: “You enjoy the challenge of meeting new people and getting them to like you.” Truth. I will do everything in my power to win people over. When someone won’t open up to me it makes me nuts. In fact, my favorite people are the ones who are hardest to get. They are the ones I hang on to, because if they are resistant to my “powers” they must really like me when they do open up.

One of my other strengths is Activator: “When can we start?” This is a recurring question in your life. You are impatient for action. You may concede that analysis has its uses or that debate and discussion can occasionally yield some valuable insights, but deep down you know that only action is real. Only action can make things happen. Only action leads to performance. Once a decision is made, you cannot not act.

The last strength that pushes me toward the climb is Self-Assurance. Self-Assurance is similar to self-confidence. In the deepest part of you, you have faith in your strengths. You know that you are able — able to take risks, able to meet new challenges, able to stake claims, and, most important, able to deliver.

And, I’m not really a horoscope kind of gal – but I know there is more to the world than I can see or understand. And here’s what they say about being a Sagittarius: They like taking risks, exploring new worlds, taking an untried path than a known one, and are full of confidence. They love a lifestyle that provides them constant change. Again, truth.

So, long story short – I like the climb. It doesn’t matter if I fall halfway up, or if it takes me forever to get there. The top is great, and the ride down the other side can be exhilarating, but the climb is where it’s at.

I’ll leave you with Miley. It’s a terrible video, but the song is freaking fantastic. 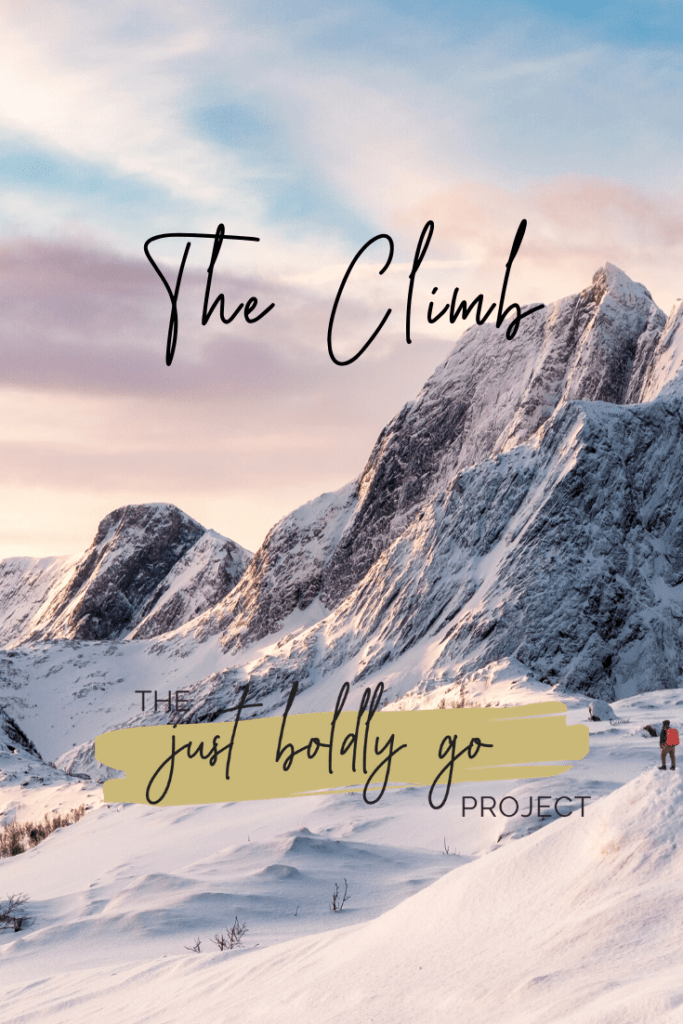