Starting Fresh with New Year: Why That’s the Stupidest Thing I’ve Ever Done. 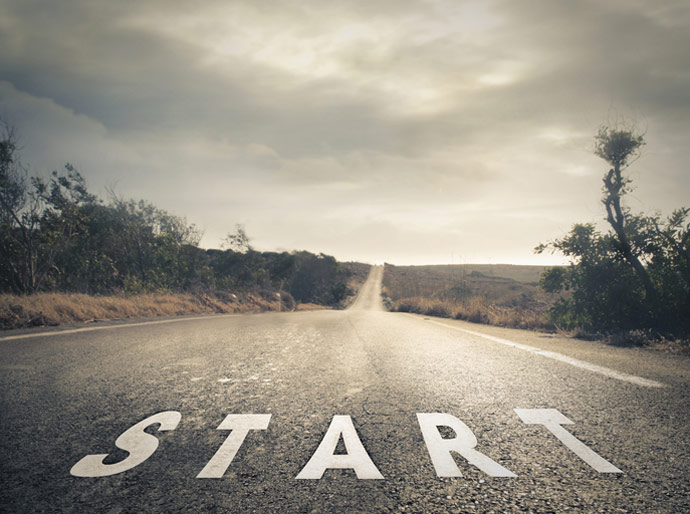 I’m inherently the kind of person who is always striving for something. I’m not happy if I don’t have a mountain to climb or some reason to push through.

I’m ill contented if someone tries to force me to settle, and I find it impossible to be okay with average.

This causes a lot of turmoil. (Thank goodness for the people who know this about me, and are still here).

Every year as the new year approaches…and even though it’s only early November, you must recognize, as I have, that it’s approaching at break-neck speed. It will be here before I know it. And I’ve already started planning what I was going to do once it hit, as far as business goes, and whether or not I was going to pick a word to guide me through the year (bc I’m all woo-woo like that).

And that’s when it hit me.

What a load. What a total bunch of crap.

Not that I am doing any of those things…but that I think there is something magical about waiting to implement them until the clock strikes midnight and a new year has begun.

Why, when and how did I fall under THAT spell?

January 1st is just a day. Like any other day.

And I happen to know from personal experience that starting something new on January 1st does not in any way give it a higher chance of succeeding. I will not stick to my new way of doing things just because I started it on the first day of a new year.

So, rather, I’m going to start today. Even though this day is more than half over. I’m going to from this moment forward implement the plan that I’d started developing for the new year…

Even though the plan is not fully formulated.

Because I don’t know about you, but I know that if I wait till the plan is finalized, I won’t follow through on any of it.

I’ve got a general direction, and I’m putting the pieces in place to move forward toward my goals. I’m building in time for things like budgeting and planning. I’m focusing on getting it all done, rather than waiting for the magical turn of the calendar.

Ready, or not…here I go. 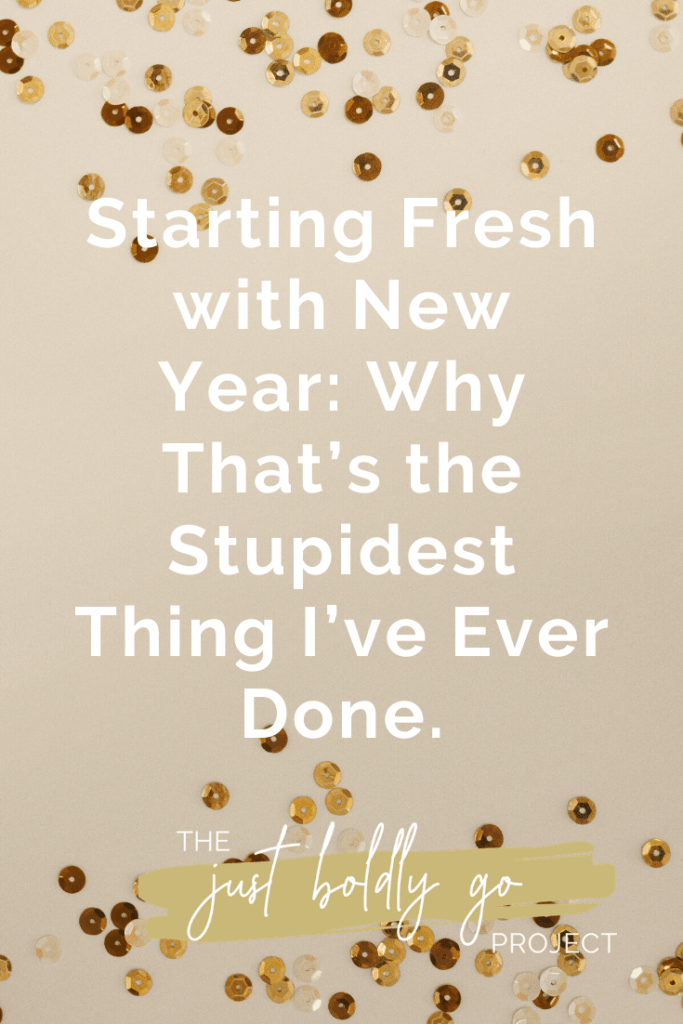