Addendum: YES, I realize the tweet is a joke. But, it is an illustration of the point I was trying to make. Obviously, it’s ridiculous to think anyone is spending that much on candles – but people really do spend a crap ton of money on crap they don’t need and then can’t figure out why they can’t pay their bills.

I saw this screenshot of a tweet several weeks ago, and I’ve been hanging onto it to use for this post.

I know that it’s just silly to think that anyone would spend $3600 on candles. And I know that if his family really were dying, the answer to how to budget that is simple…

Clearly, that’s the answer. But he’s not willing to see it.

Look at your own budget. What do you have in there that you are unwilling to get rid of…but if, perchance, you did…it would make a big difference?

When I was growing up, my dad smoked. He spent $25-30 every time he bought a carton. And there were times that he would be a carton or three a week.

And we didn’t have that money to spend on nonsense like that.

Perhaps it’s time to sit down and see what you could live without.

I’ve been wanting to do this for awhile – but I am not a financial guru, so I tell myself that I have no business doing it. 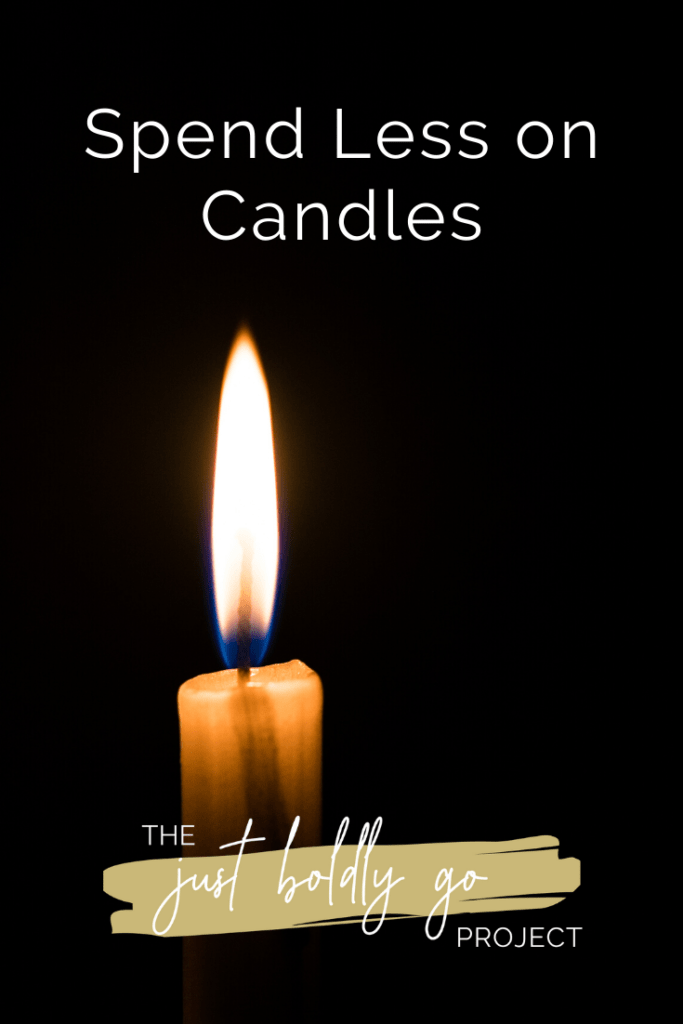