Nothing is EVER Going to be Perfect 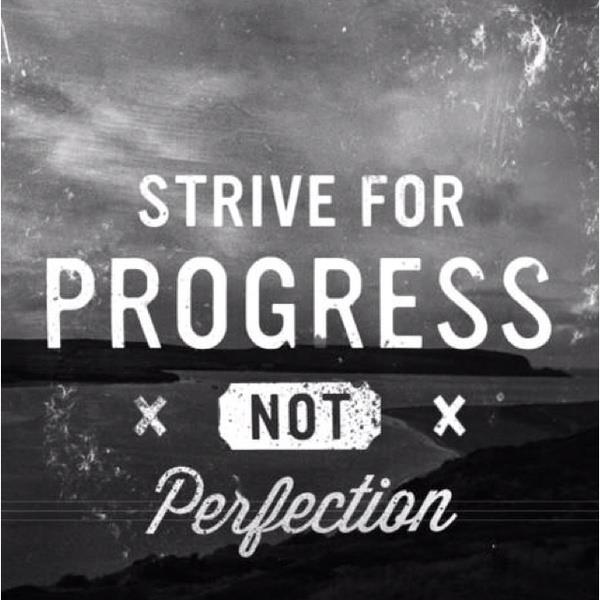 I do not consider myself to be a perfectionist. But I am a control freak.

And apparently, though I’m not a perfectionist, I do have a strong desire for real life to match up with the way I’ve imagined it. Okay, fine, I lean towards perfection.

My husband and I just took our three charming children on an adventure that I’ve dubbed “The Roadtrip of a Lifetime”.

We spent 16 days in our Tahoe and Camper seeing a large swath of the United States, and nearly every National Park or Monument along the way.

It was nothing short of amazing.

(And the kids were awesome too. Except for a couple of whines from the 8 year old, and he really just needed a nap and had a little trouble keeping up with our never-stop pace). 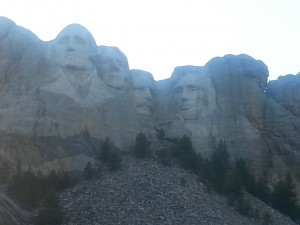 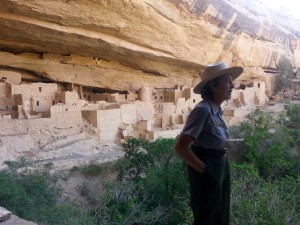 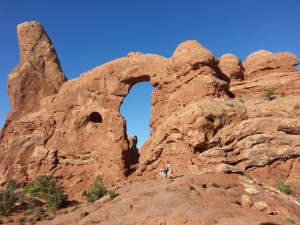 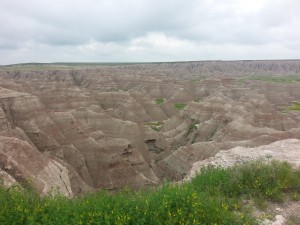 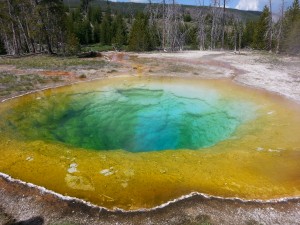 There is only one teensy tiny regret I have.

Starting back in 2007, whenever we go on any trip, we get magnets from the cool places we visit. We’ve got almost one side of the fridge covered with some really cool ones. They are great memories for us, and great conversation starters.

But on this awesome trip, we didn’t get one. Because I was being all control-freakish about when and where we got it, I missed out.

The first major stop on our trip was the Badlands in South Dakota. At a Trading Post there, I found a pretty good Mount Rushmore magnet (that was our next stop). But because it wasn’t at Mount Rushmore, I didn’t get it.

When we got to Mount Rushmore later that evening, all the magnets sucked. They were either too overly covered with flags and other nonsense, or Thomas Jefferson looked like a woman in drag or Teddy Roosevelt’s glasses weren’t pronounced enough. So I refused to get one. 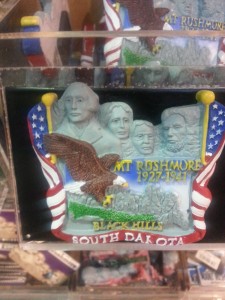 I figured we’d find the one I wanted from back at the Trading Post at one of the local gas stations.

And I was out of luck. Because the magnet that wasn’t perfect but was good enough was too far in the wrong direction to go back. And once you hit Wyoming, they don’t care about Mount Rushmore anymore.

We’re home now, and though all of the magnets aren’t exactly what I wanted, I worked with what was available.

The point here is that reality and the picture in your head don’t always match up. Sometimes you can do something about it, and sometimes you can’t. Don’t make the mistake of refusing to partake in what is available just because you can’t get the thing you wanted really badly.

How many times have you not started something just because you were afraid you couldn’t do it perfectly?

How often have you given up because the thing you were working on wasn’t living up to your expectations?

I have a project going that I’ve been stalling on because I’m scared. Because I think it’s too big for me. And I think who am I to do it. Oh, and I think it won’t be as awesome in reality as it is in my head.

I should have just gotten the overly patriotic magnet in the picture. It would have been something to laugh about, if nothing else. 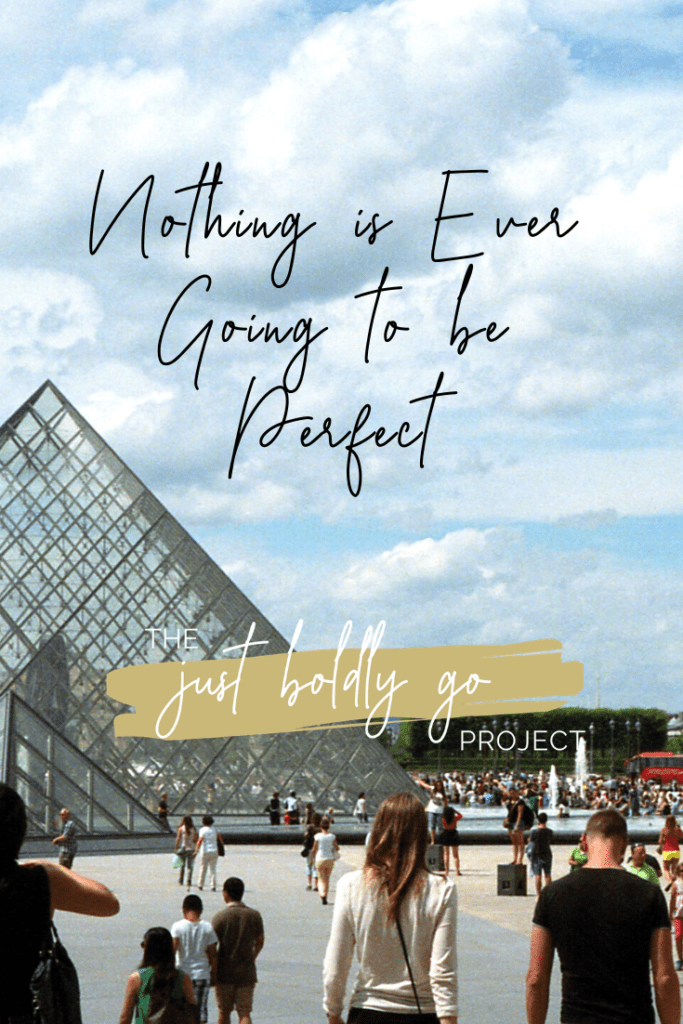