Money Shame or Once Again, I Can’t Handle Money 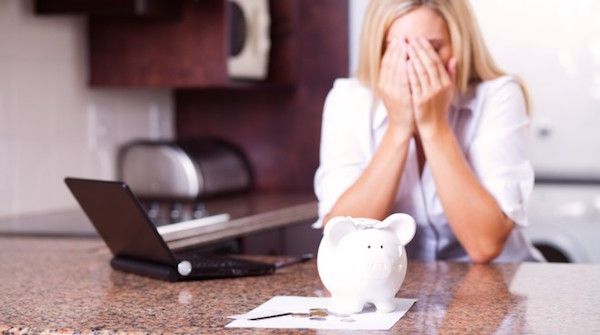 You get money stuff under control, and then something happens. An absolutely necessary car repair…or a kid (who happens to be allergic) gets stung and you’ve got medical bills you weren’t prepared to pay.

Now, the fact of the matter is – if we had really been budgeting properly (and for a long enough time) we would be ready for these things.

I’ve talked about my waning business over here on my website, which obviously also adds up to waning income. Ultimately, that means it’s hard to have those extra buffers in your budget.

So, that’s where I’m at right now.

I have been basically silent on this blog, because I’ve got a lot of shame (read a WHOLE LOT OF SHAME) around the fact that I just can’t get my money crap together.

And yet here, I am again with not even near that much – but yeah, I’ve got a couple of cards I’m paying off again.

How did I get myself into such a predicament, when I’d sworn that I’d never again have a single card?

Well – that waning business problem, is why. I had less work, but the same amount of bills – and I thought for sure it was just a stage. So, I got a couple of cards, and used those to pay the bills I didn’t have the cash for a few times. And then I used them to pay for groceries, rather than admit that I didn’t have the money and let anyone know that maybe I wasn’t doing as well as I had previously been.

And there’s the shame again.

I chose getting credit cards to pay my bills rather than admit that business was slow.

Because here I am, admitting the thing I didn’t want to admit…AND I’ve got more bills now than I started out with in the beginning.

The ultimate lesson here is that money shame won’t get you anywhere. In fact it gets you the exact opposite.

So quit worrying about what people will think if you say you can’t afford something. Rather, you should reframe the way you think of such a statement. It’s not shameful to admit such things – it’s awesome that you are willing to live within your means.

You, my friend, shouldn’t have shame about your budgeting…you should be proud that you are doing your best to get out of debt. 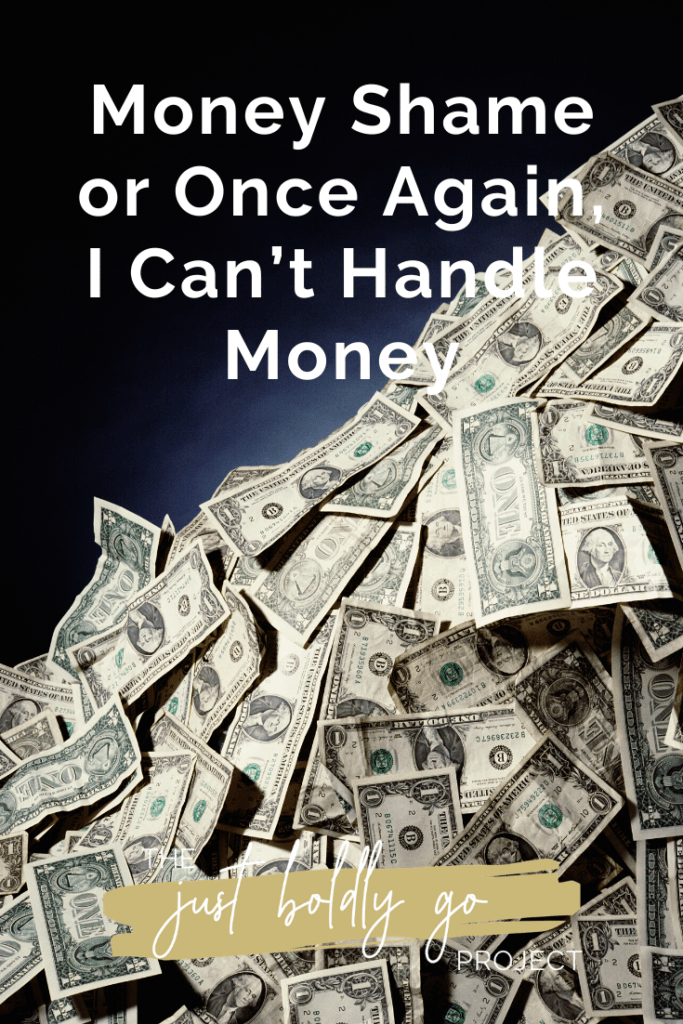