Life’s a Journey, Not a Destination 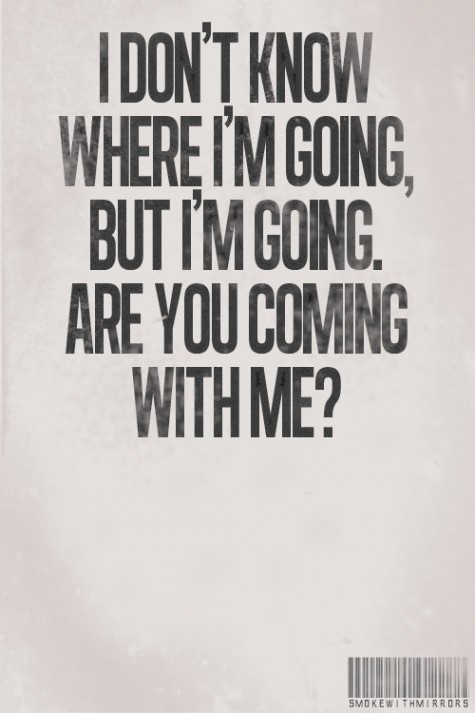 Yep, that’s from an Aerosmith song. It’s also the truth.

Yesterday I realized that it has been nearly 12 years since I worked at a job. Like a real job. Where you go to an office and have to be there every day from 9am to 5pm. And there is a boss who gets mad at you for being late, or taking a long lunch. (Although, really, my boss at that job would never have gotten mad about either – he was probably late too).

It was at a TV Station, and I was the administrative assistant as well as a producer for a couple of shows. (Sounds more awesome than it was). The only highlight was the people that I worked with. Made some lifelong friends there.

I mentioned this milestone on Facebook yesterday, and I got a lot of congratulations. Which left me thinking this morning about how awesome it sounds that I haven’t had a real job in 12 years, but I’m paying the bills, traveling, and just generally doing well. I’m afraid that sounds like I just up and quit my job one day and followed my dream and it was just perfect.

And I want to clarify. 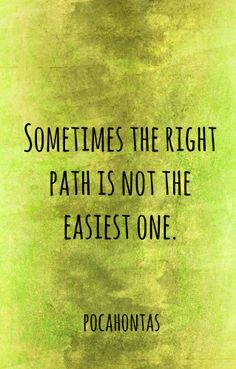 So, I left the job not to follow my dream, but because I was pregnant with my first baby. The baby was coming in October, and my husband’s school year started at the end of August, so I arranged it so I stopped working at the end of July. That way we got to spend one more month together as just us.

At the time, I was selling stuff on eBay, because though the ideal was that I was going to stay home with the kids, the reality was that the loss of income wasn’t great.

I did the eBay thing for a few years, but got pretty bored with it. I had to drive too far to find good stuff to sell, And I got pregnant again…

Eventually, I started Mystery Shopping. I know, I know. You think it was a scam. It wasn’t. Seriously. I made some good cash with that gig.

But it wasn’t good for me. I was going out of my mind because I had no friends, a husband who hated his job and two kids under two years old. It became not only an escape for me mentally, but it also got me addicted to the good feelings you get when you buy something new. It got out of control.

At the same time I was doing a little substitute teaching on the side. But most of the income for that went to pay for child care. So, other than getting me out of the house to talk to other grown ups, not much was accomplished.

By year 4 I had a third child and 64k of credit card debt. (Yes, I know both could have been prevented, but I would never go back and redo either one of them).

This is when I knew something had to change. I stopped both subbing and Mystery Shopping cold turkey. No more adding to the debt.

I started writing for a few websites, doing recaps of TV shows. Some were paid, some weren’t.

I found a guy through Craigslist (not as scary as it sounds) and convinced him to give me the gig as his virtual assistant. He paid me a whopping $8/hr – but I could do it with my kids sitting next to me on the couch, so it was awesome.

I worked with him exclusively for 2 years. It built up my confidence and made me realize I could do a lot of things that I hadn’t realized before that i could do. Eventually, I took on more clients, and got to the point that I was able to completely pay off my debt.

After a total of 4 years, I dropped the virtual assistant stuff, because it was wearing on me. It wasn’t something I enjoyed anymore – and it was only stressing me out.

So, for the last 3 years I’ve been a Web Designer exclusively. And that’s all about to change too. I’ll keep doing it, but I’m going to be super picky about who I work with, and just so you know, more is coming.

I tell you this for no other reason than to say that I had no idea 12 years ago that I would end up where I am right now. And where ever you are right now, who knows where you will be in 1, 5, or 10 years.

I have no idea what will push you onto the path that you are going to go down – but I do know that even when there seems to be detours, or u-turns, it’s all working toward taking you on the journey that you are supposed to go on. 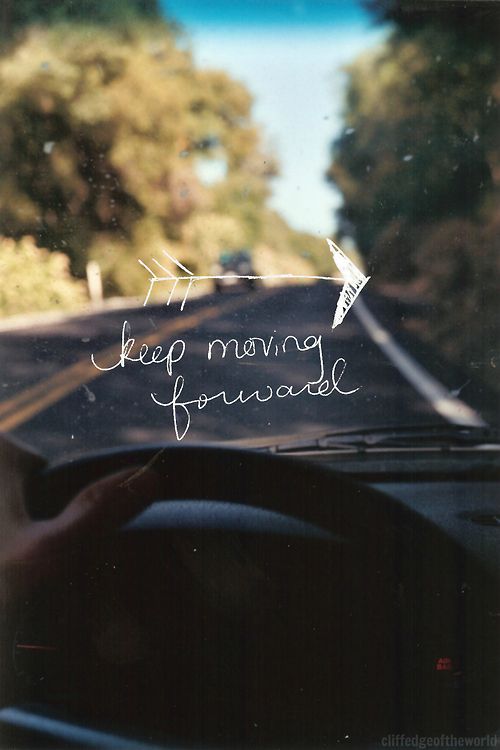 There were times in my life that people would say, “So, what are you up to these days?” and it made me feel flighty as hell. Yes, I get bored easily. Yes, I move from one thing to the next, but each is a step up from the last thing. There is a constant forward motion to my movement. Or if not constant, at least steady.

I don’t slow down, I don’t quit trying, and I don’t ever let the words, “So, what are you up to these days” make me feel bad anymore. Now it’s a badge of pride. I’m glad that people don’t know what to expect out of me – and I hope that they aren’t usually expecting the worst.

What you need to understand is that each step in your journey is molding you into the person you are supposed to be. Good and bad, each of these things need to happen. But nothing is ever going to happen unless you start moving. Get up out of your comfort zone and do something about it. Now. 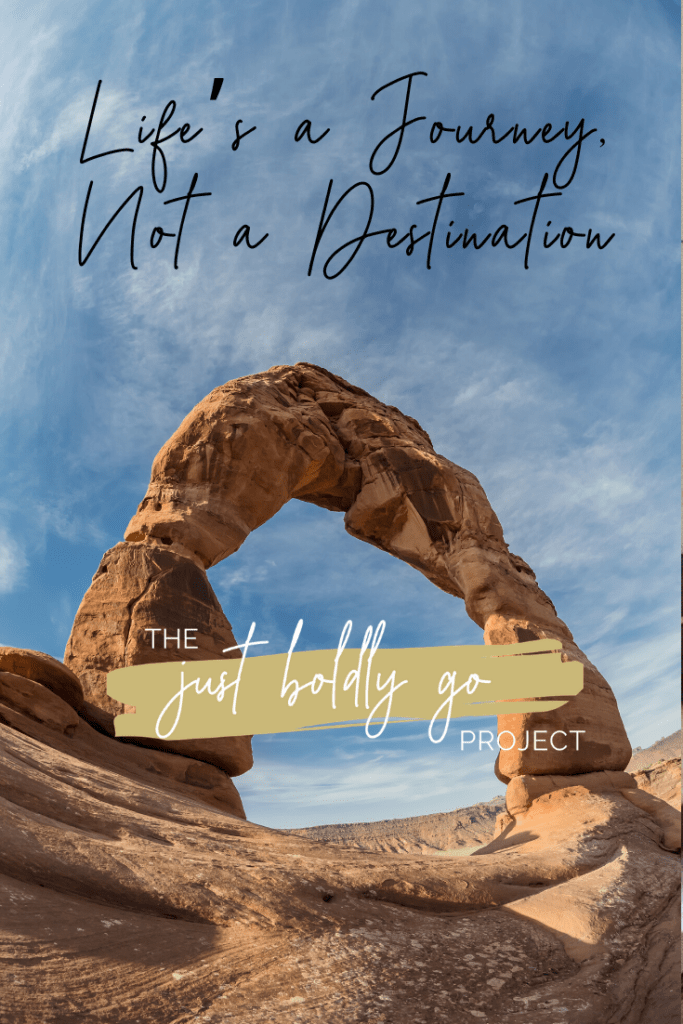