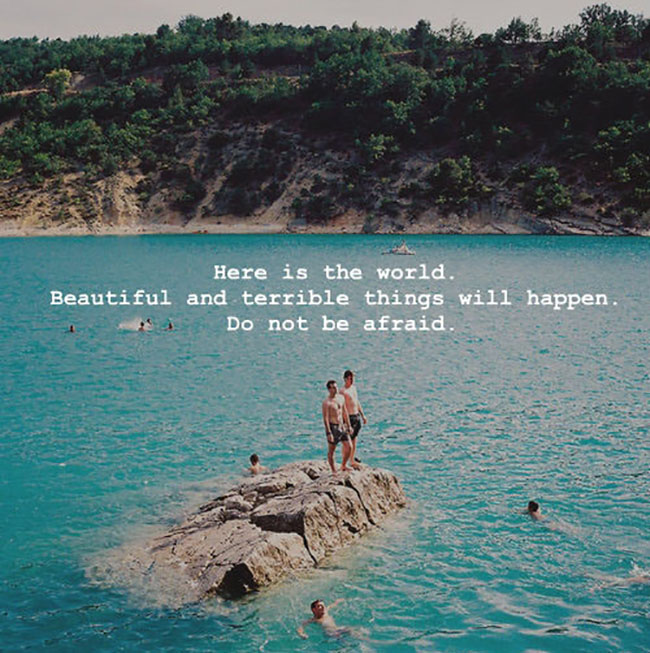 The combination of these things are what make life beautiful and unpredictable and one giant adventure.

I mentioned in my last blog that in one of the 300 times I’ve watched Star Trek: Into Darkness I had this huge epiphany, but I didn’t elaborate. So, I’m about to lay it on you.

As I said above, things happen. Beautiful and terrible. They are part of your life, and it’s not your business to judge them, or regret them, but to experience them.

They are meant to mold you and temper you.

So, how does Star Trek figure into this?

Well, it so happens that I’m a total geek for several things – Lord of the Rings, Game of Thrones, Star Wars, Baseball…

When the 2009 Star Trek movie came out, I was not much interested in seeing it. A reboot of the original characters seemed like a bad idea, and really, how could it be as good as First Contact? What if it was as bad as the one with the whales??

But it wasn’t. It was awesome.

So when Into Darkness was released, I could NOT wait to see it.

While I loved the film, there are tons of people out there who had nothing but complaints about it. Most revolve around the similarities between Into Darkness and Wrath of Khan. And admittedly, there are a lot. But I think the point is that of course they are similar. Of course they would have similar stories.

With the 2009 film, J.J. Abrams reset the whole timeline. Thanks to a black hole and time travel, Captain Kirk’s father is killed before he’s born, and the planet Vulcan is destroyed, basically changing everything.

Oh, things are different, but the core events still have to happen. Khan is found. Khan nearly loses his loved ones. Spock and Kirk develop their close bond. The Enterprise’ warp drive stops working and someone has to fix it. These things happened before, and they happen again, even though the timeline completely changed.

And that’s the point.

Even the horrible things that are like a bomb going off in your life.

Especially the beautiful things. Because they make life worth living. 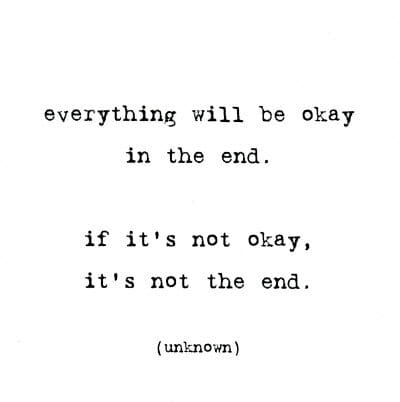 Oh, and one final thing. In case you didn’t realize it. (This totally blew my mind). Eomer = Bones. How is it even possible?! 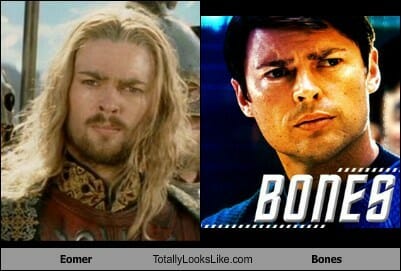 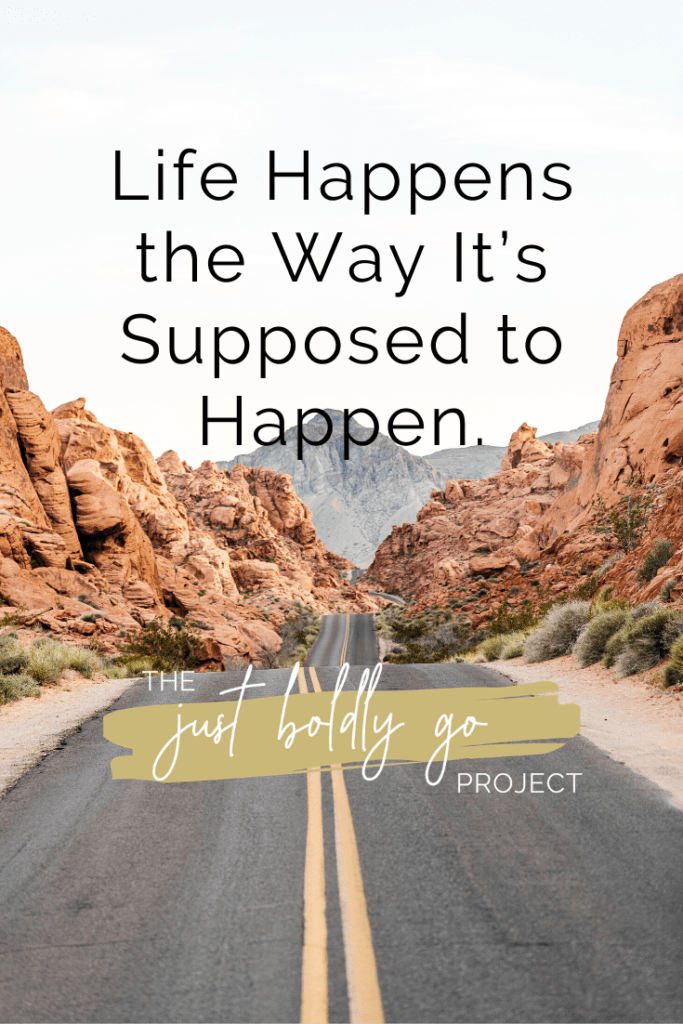