Why You Should Take Risks with Renata Comeaux 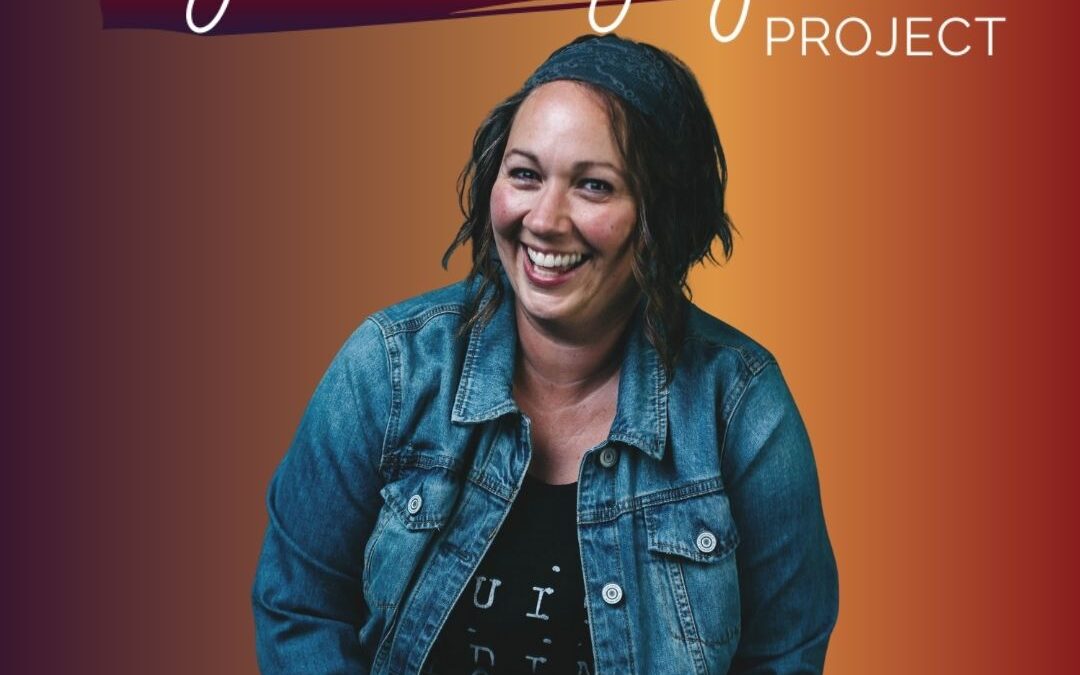 Today I am interviewing the incredible Renata Comeaux. In this episode, Renata shares with us her story of true resilience, bravery and saying yes to every opportunity that was presented to her when she first moved to the US. Let this episode serve you as inspiration, reminding you that some of the best opportunities comes when you take risks. 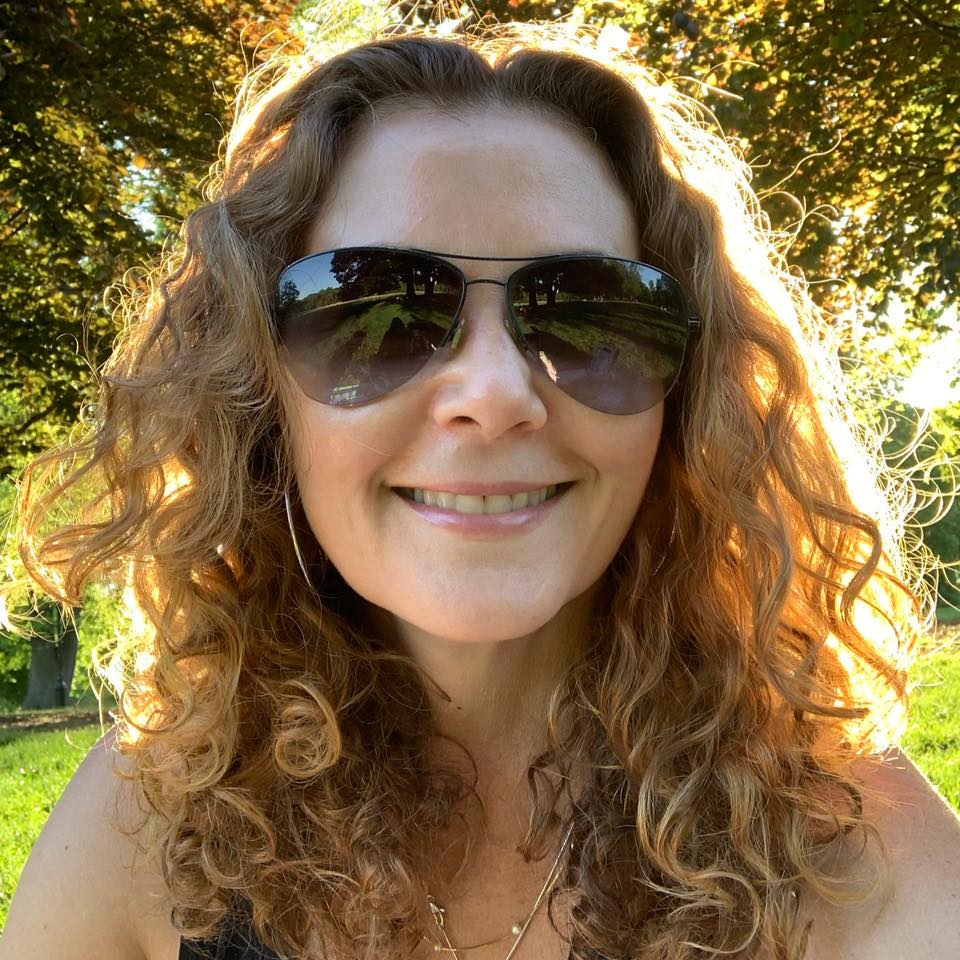 Renata has extensive logistical expertise in the consumer, financial, oil & gas and non-profit sectors from her past work at companies including, but not limited to, Nabisco, Coca-Cola, Saude Crianca, and Itaú BBA. She has a successful track record of well-executed fundraisers, conferences, investor days, investor trips, roadshows, dinners and entertainment in the United States, Europe, and Latin America. After many years on the client side, Renata founded R2CW with Cory.

Renata has a Bachelor’s degree in Business Studies from PUC-RJ in Brazil and a Masters in Marketing from the University of Manchester Institute of Science and Technology in the United Kingdom. Born and raised in Rio, she moved to the United States where she has lived and worked since 2001. She currently lives in New York City with her daughter and son.

The thing that separates the people from act from

I'd love you forever if you'd back my @kickstarter

Be honest - has being realistic ever gotten you an

Let me tell you about my all-time favorite place t

Hey! It's Christmas Eve and you should check out m

Sneak preview of the card deck available for pre-s

Nbd...just a sneak peek of the app currently being

If the last two years have taught us anything, it'

Welcome to Sagittarius season ♐🏹 "With Sag,

I've been seeing a trend lately of coach type peop

Reposted from @no_bs_midlife_women A little remind

If you need help doing this for yourself...conside

If you need help doing this for yourself...conside