If you never leave the couch… you aren’t ever going to get anywhere. 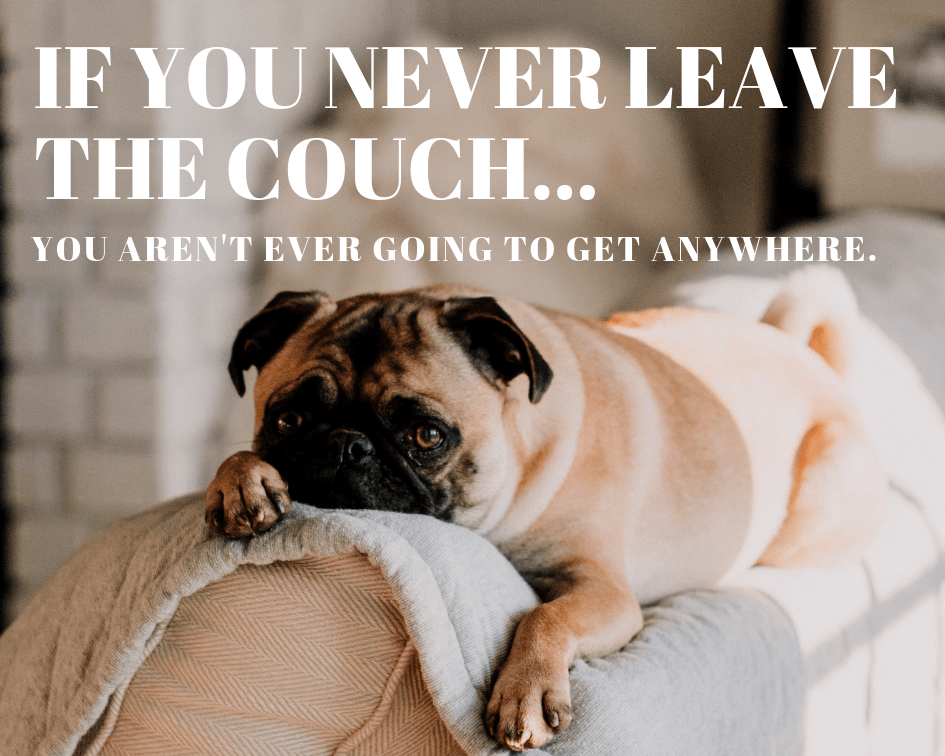 Sitting on the couch, or lying in a hammock and daydreaming about “what if” is so easy to do.

What if I let the nudges of inspiration lead me down the road I’ve been dreaming about?

What if I told people about the mistakes I made, but how they truly changed everything for the better?

What if I wrote that book and it ended up making me a shit-ton of money?

What if I stopped daydreaming, and do it?

The daydreaming is easy. Sitting on the couch and thinking about the difference I could be making, is a daily occurrence.

But man, getting my ass up and actually doing it? Well, it’s not nearly as easy, but, you know what?

It’s not that hard either.

One step at a time. That’s all it takes.

Step 2. Get a notebook and write it down. (It doesn’t have to be a perfectly laid out plan.)

note: The writing down of a thing has a power that you cannot comprehend. Especially if you write it down in a place that forces you to revisit it daily.

Step 3. Make forward progress every day toward that goal.

Step 5. Keep doing it some more.

But I’m going to be super honest. As easy as it is, there will always be hard parts too.

Your focus may shift (because life happens), but you have to keep doing it anyway.

There will be people who roll their eyes at you, but you have to keep doing it anyway.

Even though in theory it’s easy, some days you won’t feel like it, but you have to keep doing it anyway.

Oh, and what if you still aren’t even sure what it is you want to do?

This works for that too.

Instead of writing down the one thing you want to accomplish, make a list of stuff that sounds fun.

Then just start doing them, one at a time.

You may realize that none of them are for you, or you might find your life’s work.

No matter which of these scenarios fits you…

The magic in all of this is in the action.

By taking action on anything, you set the wheels in motion to take you where you need to go.

And, I’ll just go ahead and give you a great big hint…where you are going to end up is probably not going to be what you initially started daydreaming about. It hardly ever is.

Taking action opens doors. Doors you didn’t even have an idea to dream about because they are bigger, bolder and more incredible than you knew they could possibly be. 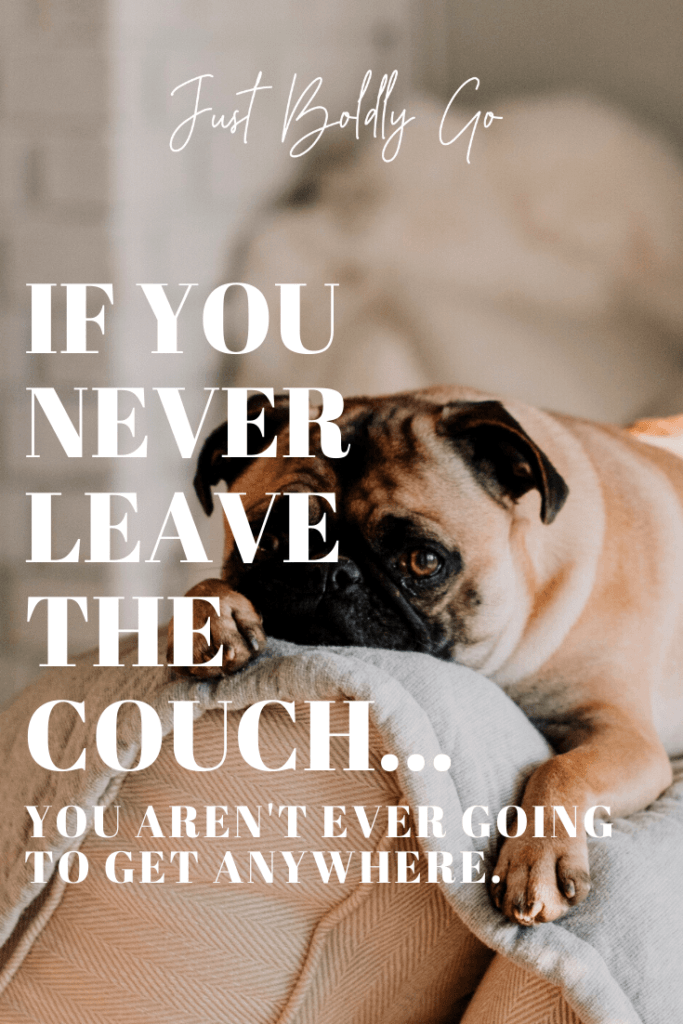