I Love My Kids – But I Don’t Even Know Who I Am Anymore.

My oldest son is four months away from being seventeen. He reminded me of that this morning.

This is madness to me. How did the last seventeen years pass by so quickly?

I vividly remember the day he was born. I was induced at 7am, but by 7pm, my baby was still in my belly. And we were both in distress. 45 minutes and some scalpels later, he emerged. He looked around with his big dark eyes, and didn’t even cry. I asked if the baby was okay. He was.

And from that moment on, my life was irrevocably altered. I spent the next four years breastfeeding or pregnant – and in the madness of all the diapers and the sleepless nights, I completely forgot who I was.

When my third son was about 5 or 6 months old (my oldest was 3), I realized that in the time since I had my oldest, I’d somehow gotten myself into a metric shit-ton of credit card debt, and I had to pay it off. My husband didn’t know about it, and I didn’t want him to until it was done – if ever.

I started my business purely out of necessity – not because I loved it. Not because I was passionate about it – because I HAD TO DO IT.

Back then, I had no idea what I loved doing. And even until maybe five years ago, none of my work was because it was what I loved doing…it was simply paying my bills. I didn’t hate it, but the real me was lost, floating and forgotten.

What led me to finding what I really loved doing was a push from God. A nudge that first started six years ago that I had bigger things to do in the world.

But I was so mired in the day to day life of kids and schedules and clients that I could not find a way to pursue it.

I was stuck in a place that felt like there was no way to do anything but wake up, work, pay bills, clean, cook and keep my kids from killing each other.

Fast forward to last year. When things finally started to change.  I adjusted several things about my work, my life and the way I was doing things, and I felt a seismic shift.

Suddenly the way seemed clear. The path before me pointed the way God had been nudging me to go, but before that, it had been hidden by the hedges of every day life.

By getting my shit together, I realized that I finally wasn’t just passionate about that project – but about my whole life.

I found that things flowed better. Things fell into place and into my lap. And I was not half as stressed as I used to be.

Which isn’t to say that I don’t have bad weeks. Last week, for instance, sucked royally. But I also wasn’t walking the walk, so to speak.

And that is why I created a 6-week course that incorporates all the stuff I’ve done to get my life together and find myself again.

Because it’s probably not ever going to be something I remember to do all the time. I’m going to always need to revisit it – because I am anything but a creature of habit.

I called it Free to Be because it shows you how to set your life up so that you don’t have to worry about the minutiae. You don’t have to keep every item on your to-do list stuffed in your brain. You give yourself the freedom to be open to the nudges that God is going to give you – the ones that push you towards a passion you may not even have known you had.

At the end of six weeks, you will feel free to chase after things that light you up, because you will not be so bogged down by the stuff that’s been overwhelming you.

It works. I promise.

If you have questions – get in touch.

And if you want to learn more, you can here: 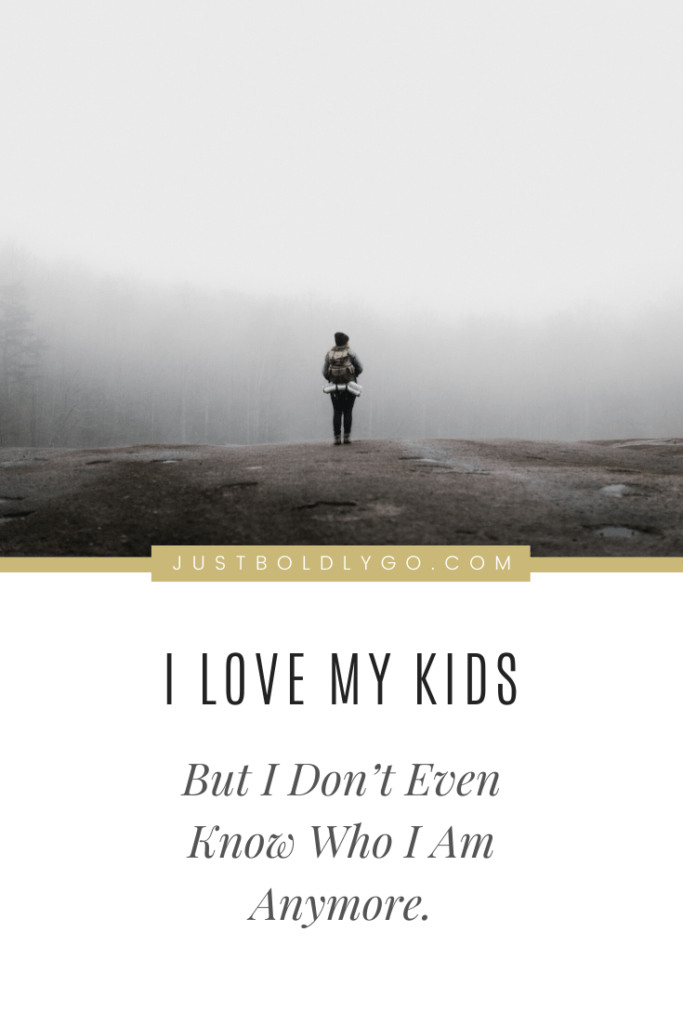 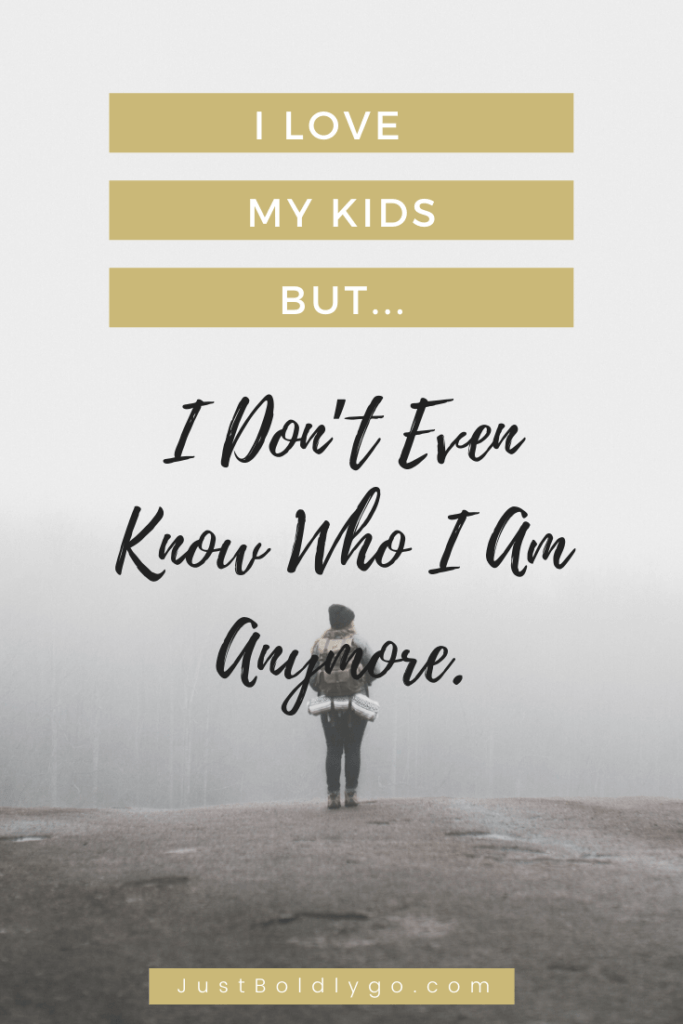