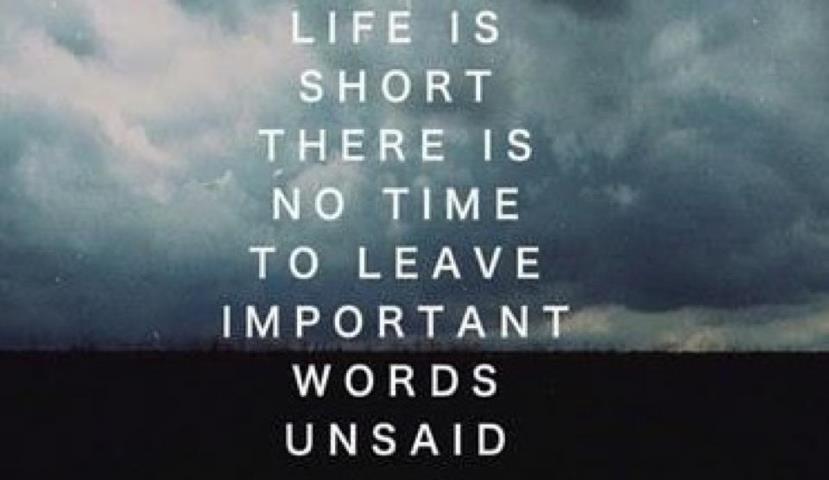 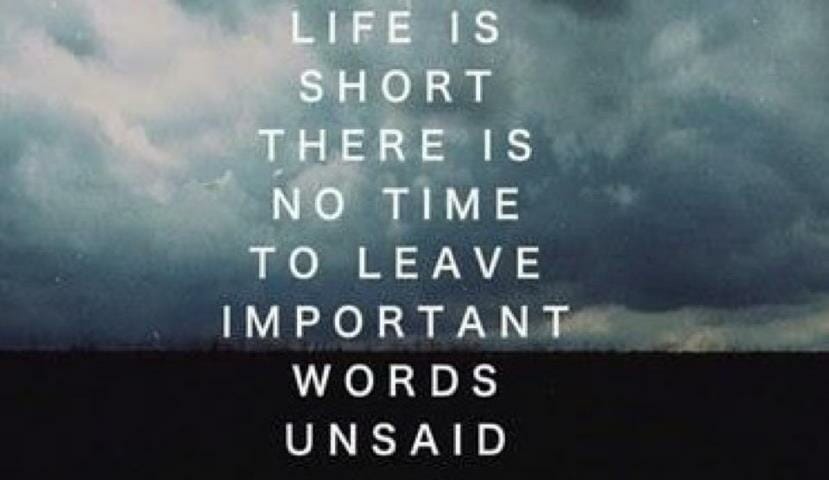 So, I just got back from a trip. A big trip. No, a huge trip. Nine days. Six Countries. Crossed off multiple things on my “places to see before I die” list.

And the trip was all thanks to the amazing Gry Sinding.

The original point of the trip was to attend Gry’s live event: SDD Live. It was awesome. And it was in Norwegian. So I didn’t understand a lot of it – but Gry’s charisma doesn’t need to be in English for me to get it.  I met a great bunch of amazing women, and it was really a trip that I needed in more ways than one.

At the end of the event, Gry cornered me.

I’ve known Gry for about three years, and we “get” each other. We have a connection that reaches past miles, and the fact that we hadn’t ever actually, physically met each other. And she had to tell me something, and she had to do it in person.

So, at the end of this amazing event, she told me a whole lot of stuff I didn’t want to hear about stepping it up a notch and believing in myself and letting a past injury go.

After she was done, I literally felt like she yanked the knife from the past hurt out of my chest and like I was going to bleed everywhere. She helped heal a wound that she didn’t cause, but she understood. And she told me that I simply HAVE to start believing in myself.

Now, if you know me in person at all, believing in myself is not something that you’d think I’d need to be told. I *seem* to have confidence covered.

But the fact of the matter is, I don’t. I question myself. I berate myself. And I very rarely tell myself that I did something right. If it seems like I do, it’s an act. A “fake-it-till-you-make-it” kind of thing.

Fast-forward to the trip home. We had the worst flight I’ve ever had in my life. 8 hours and 20 minute stuck on an aging airplane in tight seats with exactly two movies to watch and a woman in front of me who never got the memo about not reclining your seat when you are in coach.

My irritation level was excessively high. I don’t like flying very much. I get slightly claustrophobic and I can’t sleep. So eight hours with a movie I’d seen and one I didn’t have any desire to see, and I was getting a little angry.

The first film was Oz the Great and Powerful. I’ve seen it.

I wasn’t even going to watch it, but I already had my earbuds in, and whatever, it would kill some time.

So, as the movie progressed, Gry’s words echoed in my head.

In my mind, I’m just a trickster. I have puzzled my way into a world I don’t belong in. I’m not a classically trained designer. I didn’t go to school to learn how to code a website. Just like Oz.

Oz [to Glinda, as her city celebrates his arrival]: I might not actually be a wizard…

Glinda: Yes, but they don’t know that.

So, here I am. In all my glory. Believing in myself. Ready to transform not only your business, but mine. And super thankful to Gry, for not only saying what I needed to hear, but what she needed to say. xoxo