I’d Even Flip Burgers, If I Had To 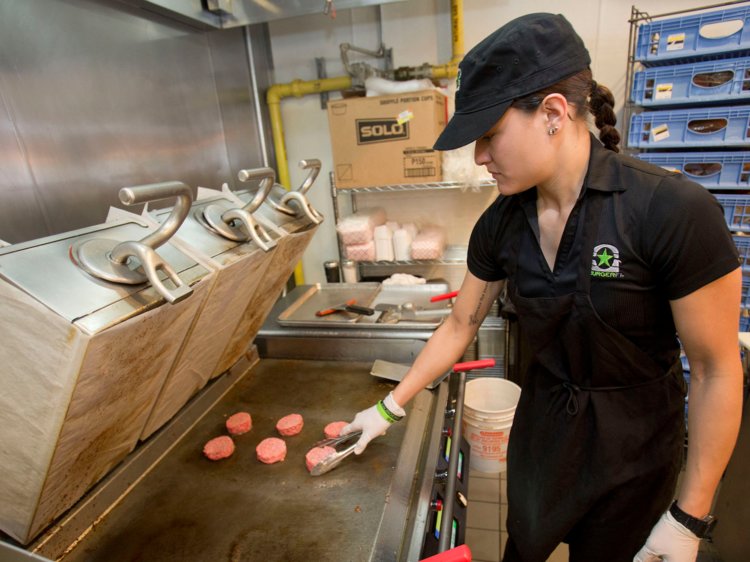 It’s been awhile since I’ve written anything on this blog. Primarily that’s because I’ve been busting my tail, trying to get my feet back underneath me financially speaking.

You see, I’m not always a good decision maker when it comes to money. And even though I have semi-steady work, it’s just barely been enough to pay the bills.

As such, I spend a lot of time stressed out about those bills and where the money is going to come from to pay them.

In fact, this very topic has figured very heavily in my prayer life lately. And while this next bit is going to sound a little bit crazy, I’m telling you, it happened.

So, earlier this week I was having a little chat with God, in which I had the gall to suggest that He was ignoring me. I may or may not have implied that I was just going to quit talking to him about it and check out amateur night at Showgirls to get some extra dough.

He and I both know that wouldn’t get me much.

My point is that I was angry. I have major bills to pay this week, and due to projects taking longer than I’d like them to, I basically thought I was screwed.

And then I got a call to substitute teach. I looked quickly on the website where you can see who it’s for, and thought…nah, I don’t really want to.

At which point I heard a VERY loud voice in my head saying, “You’ve been asking for money. I give you work, and you even think about saying no?”

I’m not kidding. I heard it as plain as if my kid was standing there saying that he needed money to go to the movies.

That was the moment I realized that I have been putting major parameters on how and where I’m getting money. I’ve been a total snob about it, thinking that if it didn’t fit into my ideal working environment that it was either beneath me, or not worth my time.

There is no work that is beneath me if it’s paying me a fair wage.

There is no age at which I’m too old to do anything, like flipping burgers or wiping tables.

There is no time that I have the luxury of saying no to work as long as I owe anyone any money.

That’s my message for you today. If you are in debt, you should do whatever you can to get out of it.

Legally, I mean. And ethically. Don’t do anything illegal just to make some dough… 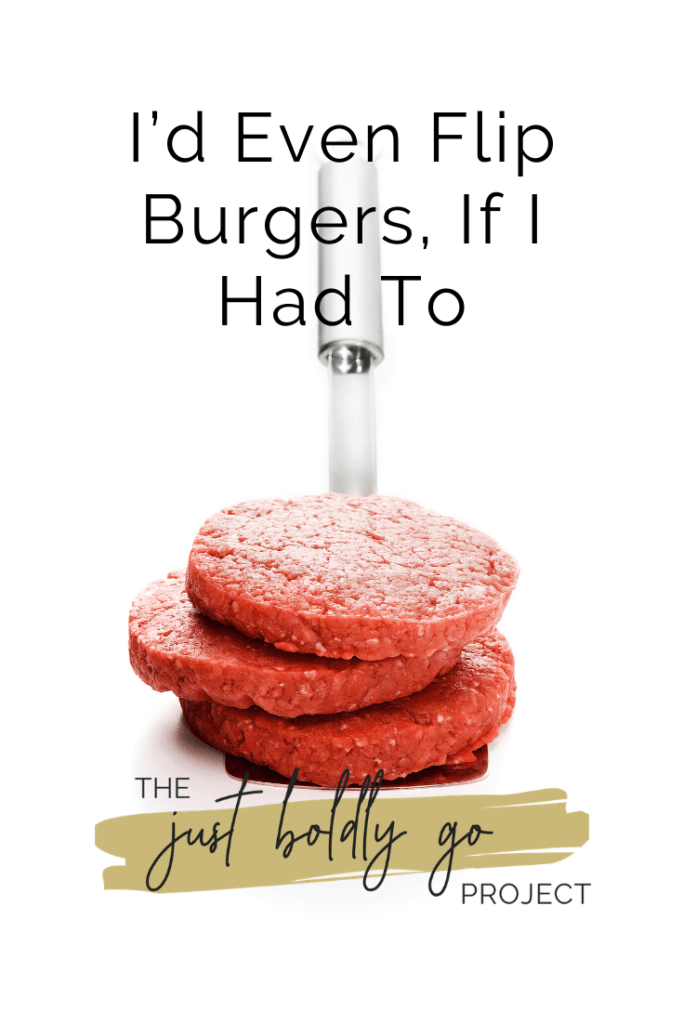 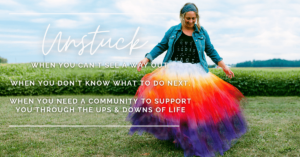 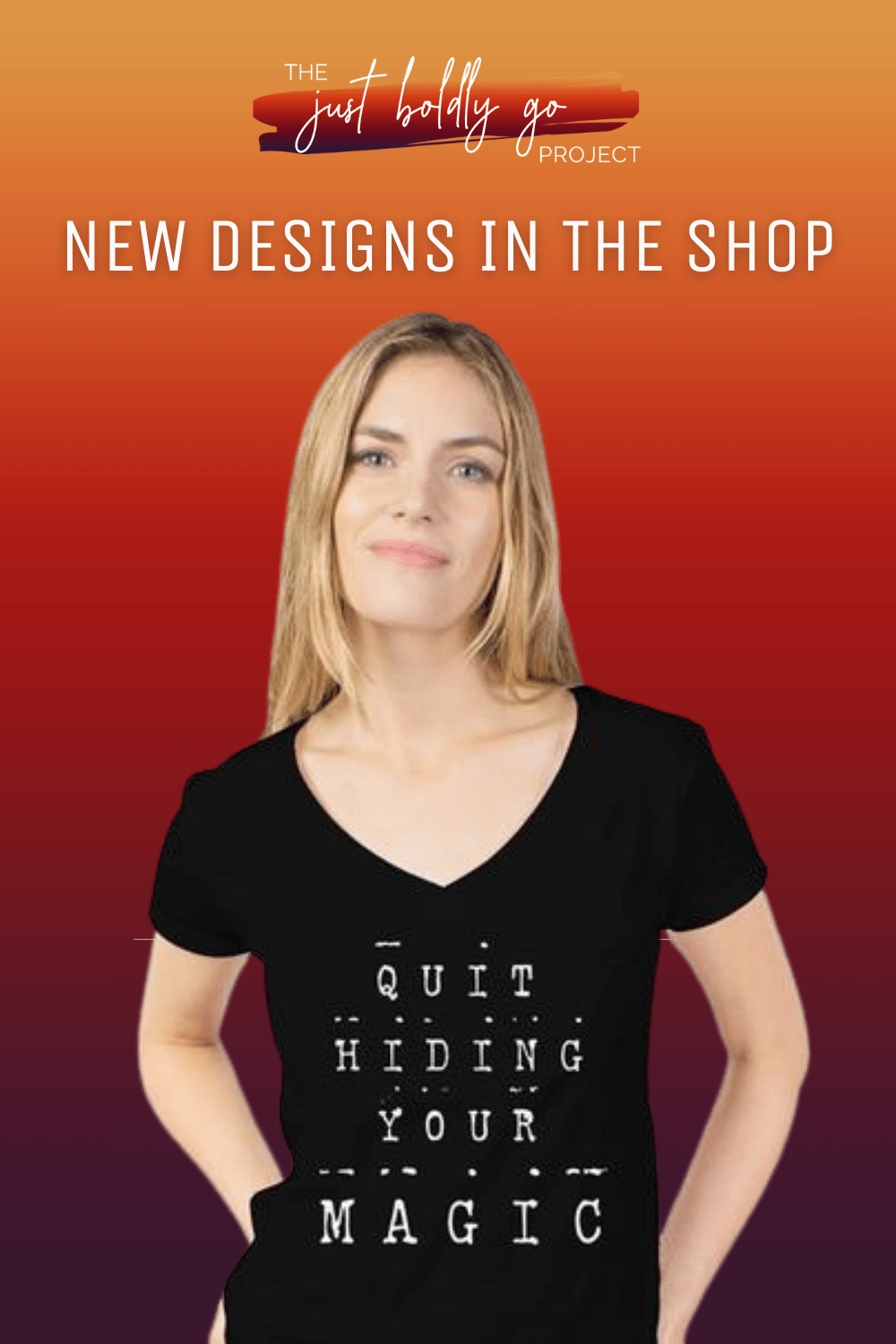 Check Out All the Designs

H/t to @jenvertanen for sharing this on FB.

One of the true loves of my life. Under 2 weeks an

Ready to set goals and actually achieve them? Thi

I am not afraid. I was born to do this. #astrobus

When you need a quick shift in mindset, an outside

The building isn't mine yet, but I went ahead and