Disappointment does not equal defeat

It’s been a little over a week since I had to deal with a horribly disappointing loss.

It doesn’t really matter what it was (it was not a devastating loss, like a death or anything), but it was hard to deal with none-the-less.

When you’ve poured your heart and soul into something you believe in for weeks and weeks and weeks, only to have it fail – it’s very, very hard to get up the next morning and go about your business as if it never happened.

The week (plus a few days) since the event have given me time to regroup. It’s given me a chance to really think about what I want in my life, and what I’m willing to do to make it happen.

Which is going to mean sacrifice, and less sleep than I’m already getting. Perhaps it will mean letting go of things that I thought were the right thing, but turned out to not be. Maybe it even means shutting down projects that I’ve been very excited about, but now realize I’m just not ready to do that “too”.

Part of the difficulty in that realization lies in knowing that you have to admit to people who knew about some of these projects that you aren’t working on those anymore. That can be both uncomfortable, and make you look a little flighty…

And that’s true. I might be a lot flighty. I can pour my heart and soul into something, only to decide two months later that it’s not what I want to do. I’ve been criticized for this facet of my personality on more than one occasion – and I can see how some people might view it as a character flaw.

I believe it’s one of my great strengths – because I’m not afraid to try something if it excites me. It may be the next big thing, and it may not – but I would not know if I did not try.

Too many people are paralyzed by their indecision. They don’t know where to start, so they don’t. I don’t suffer that affliction.

The culminating idea here is that some of the things that you work on will fail. Some will fail, and some will be wild successes. And sometimes, even though it looks like a failure, it’s really a blessing in disguise that will reap other rewards that you were not even looking to gain.

That’s the beauty and the mystery of the journey of life – you rarely get what you are looking for, and sometimes you get more than you ever expected. 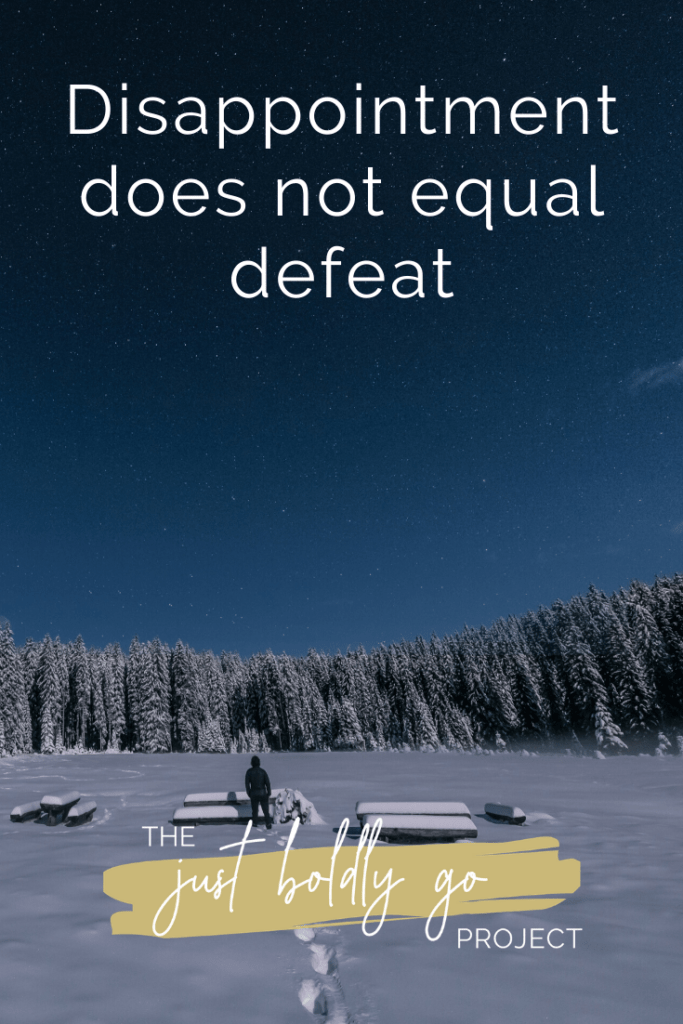