When you are in debt, you need a solution. Paying off the debt, is of course, the goal – but how to get there? That’s the problem.

From my experience, and what I’ve read, there are two major ways to achieve the goal. And to be completely honest, I hadn’t heard of them, but they make perfect sense.

The debt avalanche method works by sitting down and writing down your debts; how much you owe; and what the interest rate is for each one. Once you have that down, you can evaluate which debt to start with. You make the minimum payments on all but the one that has the highest interest rate. When you pay off that one, you take the money you were paying + the minimum payment of the next highest one, and pay that one off.

The snowball is different. Instead of worrying about the interest rate, you pay off the smallest one first. So you can see movement. Then you apply that payment to the next one, until it’s paid off. And so on and so on. Eventually, all that is left is the biggest one.

So which is better? I don’t know.

Because I did a combo.

When I signed up with the debt consolidation company, I sent them my payment of $868 every month. They took the money and dispersed it to the credit card companies. The biggest payment when to the card with the highest interest rate.

But at the same time, I was sending every extra dime I had to the smallest card.

When that one was paid off, I called ACCC and told them it was done. They marked that amount as paid, and applied the amount they were dispersing to that card to the biggest one. I continued to pay on the next smallest card until the only one left was the big one. At that point, the card was getting the full $868 a month, even though the minimum payment was just over $400. From that point on, it seemed like I was debt free in no time.

So, honestly, I suggest you do both. Or if you can’t do both all the time, pick one, and add the other in when you can. 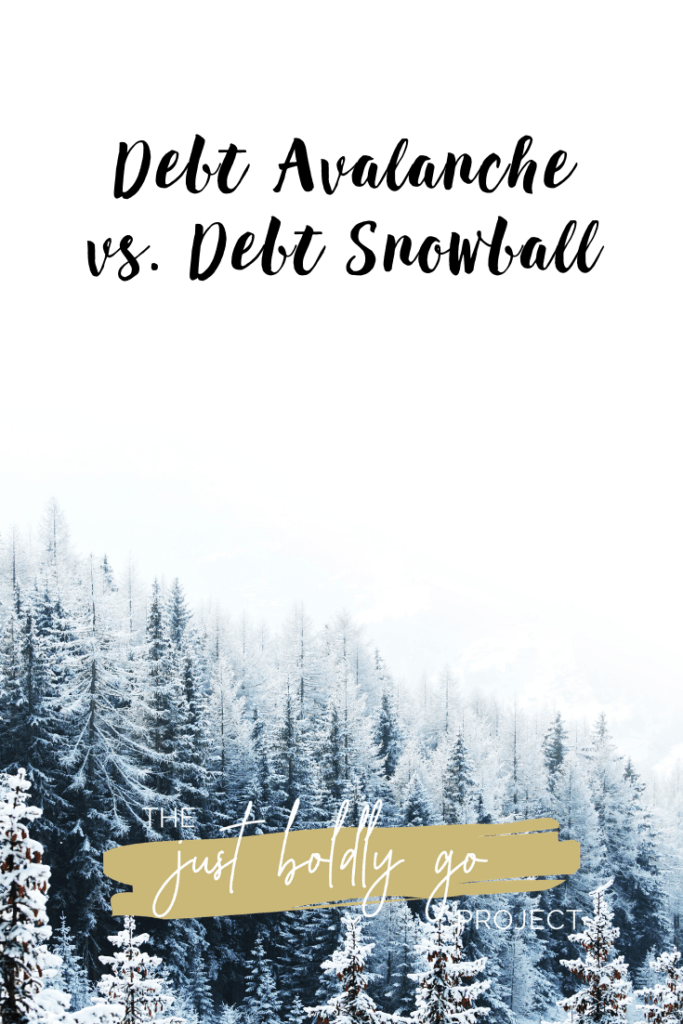