Bold Women of the Bible: Esther 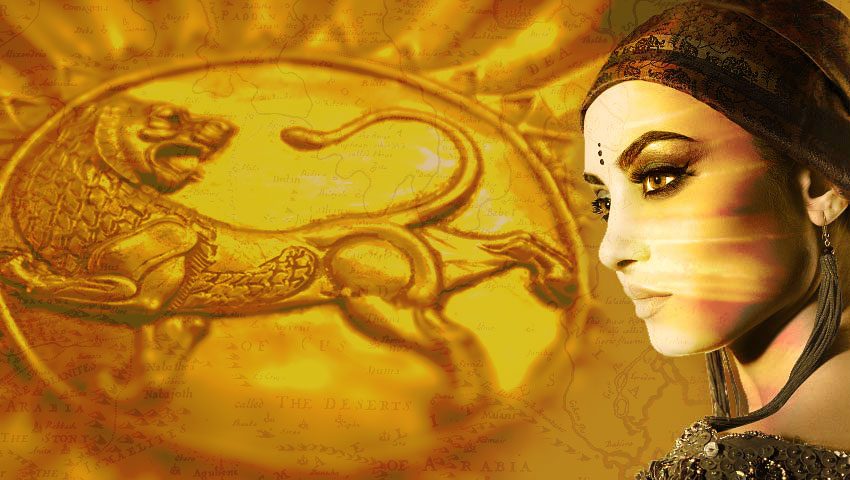 One of the interesting things about the story of Esther is that you will not find God mentioned anywhere in it.

That doesn’t mean His hands aren’t all over it though.

The Babylonian Empire had destroyed Jerusalem and the temple. And when Babylonians conquered you, they started a process where large populations of their people would move in to your city, and you and your friends would be deported out to their cities.

It broke up any chance of real rebellion.

But then the Babylonians were defeated by the Persians. The Persians led by King Cyrus, inherited the Jews, but they gave many permission to return to Jerusalem. Some remained.

The king of Persia at the time of our story was Ahasherus (greek version is Xerxes). He was a drunk. He was also extremely easily to manipulate, given to fits of anger, etc.

She tells him to eff off.

He declares she is no longer queen and drops her like a rock.

This leaves him with a harem, but no queen. He holds a contest, where he chooses the most beautiful woman to be his new queen. Except this contest is not one you enter because you want to – it’s because the king’s people combed the land for beautiful girls and you were forced into conscription. This is where we meet Esther, a young Jewish woman.

Except no one knows she is Jewish. She and her uncle Mordecai are part of the Jewish population who remained in Persia – and she is gorgeous, but I guess they didn’t live in the Jewish quarter or whatever, so the people who chose her didn’t realize.

Long story short, she “wins.” She gets to be queen.

The day she is chosen, Mordecai happens to overhear a plot to kill the king. He tells Esther. Esther tells the king. The king loves them both even more.

The king’s right-hand dude is Haman. Haman is a righteously bad dude. He hates Mordecai for a whole bunch of reasons, the least of which that he is Jewish – but the Jewish card is the one he plays. He convinces Ahasherus to kill all the Jews in the land on a specific day, and the king shrugs and agrees.

Mordecai goes to Esther and tells her what’s up.

This is the part I want to focus on. Damn, it took a long time to get here.

Esther hears what Haman has done and decides she must go to the king. Except this isn’t an “I’m the queen, I can see my king whenever I want” situation. If she approached the king and he was in a bad mood, he could put her to death.

Mordecai tells her, “For if you remain silent at this time, relief and deliverance for the Jews will arise from another place, but you and your father’s family will perish. And who knows but that you have come to your royal position for such a time as this?”

THAT. The bolded part that is the most important part of this whole story.

God is never mentioned in the book of Esther, but that doesn’t mean His plan wasn’t in place. He had orchestrated and was guiding every moment of this story.

The thing is, because of free will, you can say no. You can walk away. You can ignore it. And you probably won’t die over it, like Mordecai and Esther would have.

But if you don’t do the thing that God is nudging you to do – someone else will. And YOU will have to talk to God later about why you didn’t.

Faith and trust are key here. When God gives you a directive, you will know it. All the stars will align and there will be so many “coincidences” that you will not be able to deny it any more.

However, if you are so busy being bogged down by the chaos of normal every day life – you might not see them. Or rather, it might take longer than it needs to. 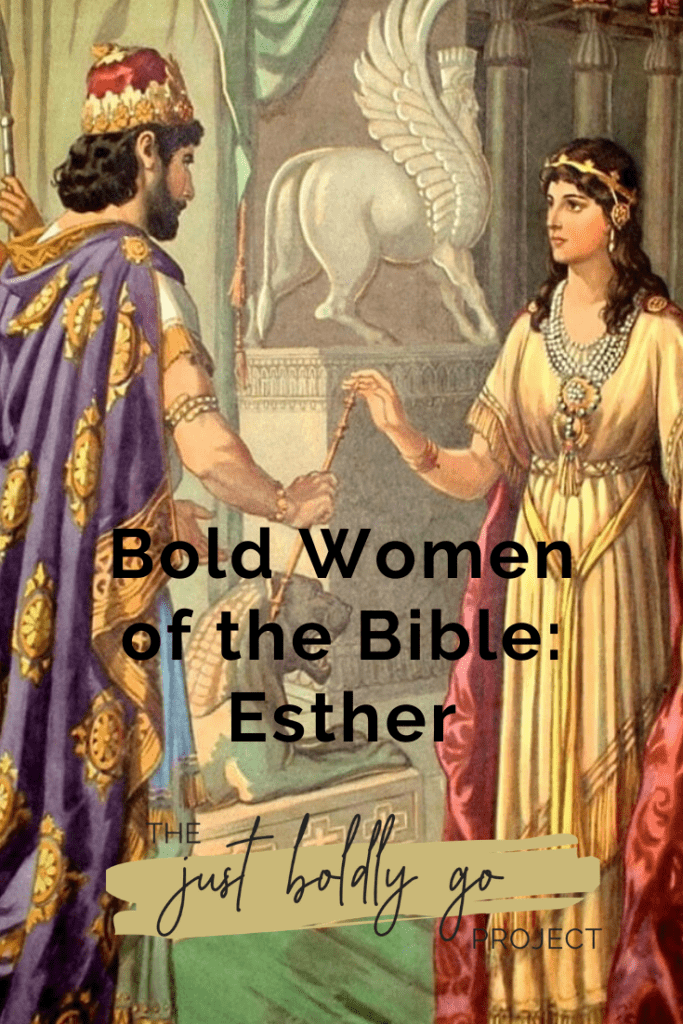