Bold Women of the Bible: Deborah 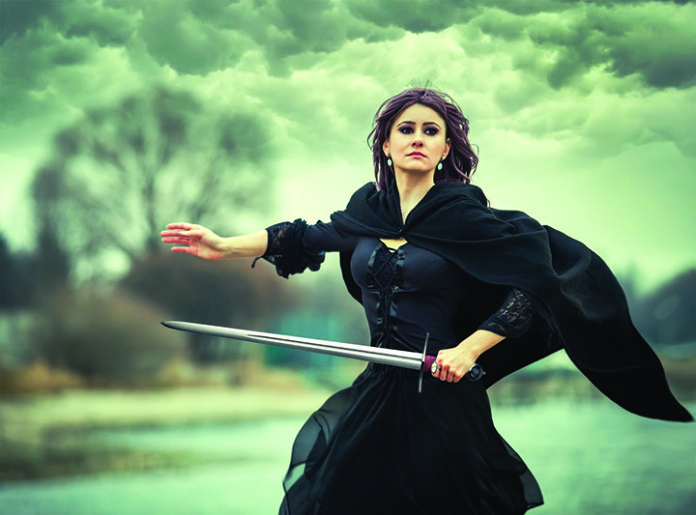 The book of Judges is one of my favorite books. I love the stories of Israel dancing back and forth. First realizing how much they need God because of some giant mess they’ve gotten themselves into…and then forsaking Him to try to do it on their own. Rinse. Repeat.

It makes me feel better about myself. Because that’s exactly how I do it too.

Since it was an entire nation of people, who lacked a cohesive leader like a king (this was by design – God was supposed to be their leader, but that proved a little too abstract for them) – God sent them “judges” whenever they cried out for help.

One of my favorites is Deborah.

She only gets two tiny chapters, and one of them is a victory song, so we really don’t know all that much about her.

She was a woman. She was married. She liked to chill under a palm tree. The Israelites came to her to make decisions for them (thus the title of judge). She was a seer and a prophetess.

Oh, and she wasn’t afraid to go into battle.

So, the Israelites had once again been defeated by someone (Canaanites prob) and after TWENTY YEARS of suffering they cried out to God. Man, talk about thick-headed and stubborn…

God gave them Deborah and after a bit she called for this dude Barak. He was a military leader, war guy. Big guy.

Deborah told him that God said he was supposed to gather up a couple tribes worth of men (2 out of 12, but still 10,000 guys, so not a small force) and go fight this guy Sisera – the general of the opposition.

Barak says to Deborah (clearly a woman…) “If you go with me, I will go.”

This was not a time when women fought wars. I mean, you know, in a pinch – but traditionally no.

What Barak was really saying was, if YOU believe God is going to let me win, then you better just come along with me, because I’m not 100% sure on this.

Deborah agrees, but tells him that the glory will not be his – it will go to a woman. He doesn’t argue.

Barak’s forces overwhelm the enemy, killing every man – except the general who runs away. Sisera hides in the tent of an ally’s wife (because no one would ever look for him in a woman’s tent) and while he’s sleeping, the wife drives a tent peg through his temple.

So, we get a two-fer, two strong amazing women doing what needs to get done, because… That’s. What. We. Do.

They sing a song about how awesome it was and there was peace for forty years.

Deborah was the one and only recorded female leader of the Israelites. She was chosen by God to do this work.

It doesn’t tell us how she felt about it, but my bible does make this note:

“She didn’t deny or resist her position in the culture as a woman and wife, but she never allowed herself to be hindered by it either. Her story shows that God can accomplish great things through people who are willing to be led by Him.”

That is the key to the whole story. She did what she needed to do and allowed God to do the work through her. I can’t imagine that she did it without a little bit of resistance – why me and whatnot, but in the end she followed where He led her. 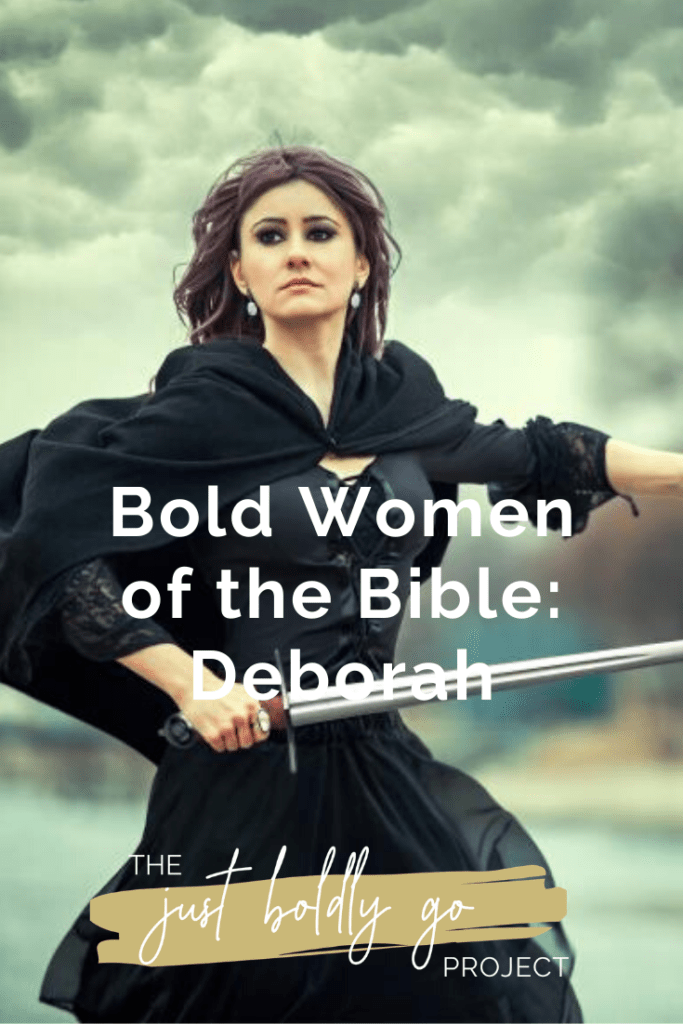