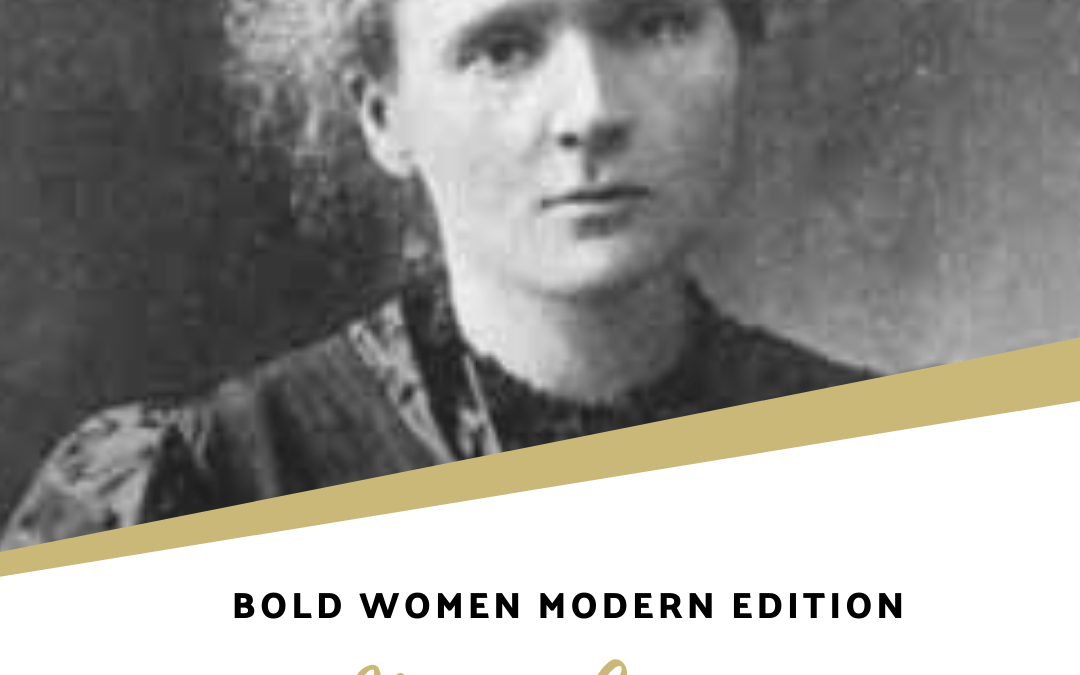 Did you know that prior to 1869, the periodic table didn’t exist? Me either.

I’m just enough of a science geek that I find how it was developed to be extremely interesting. Sixty years before the table was developed, scientists were aware of about 47 elements. By 1863, they knew about 56. But they didn’t have any way to organize them, or have any idea how many more they might find.

Enter Dmitri Mendeleev. He began categorizing them by atomic mass and they naturally formed themselves into an obvious way to organize them. This organization also made it possible to guess where the atomic mass of missing elements, and made it clear where and how to look for them.

They were both important figures in this work, but Marie was the single-minded driving force, and she not only coined the term radioactivity – but she also developed the methods for isolating two new elements: Polonium and Radium.

She worked tirelessly, in terrible laboratory conditions, while raising children, being a wife and teaching classes at the University – and made some of the most important scientific discoveries in the last hundred years – including that Radium has uses in cancer therapy.

Her passion eventually led to her death – as you can’t spend most of your time around radioactive isotopes without developing cancer, but her commitment to science and changing the idea that only men could be scientists change the face of chemistry and physics for all time. 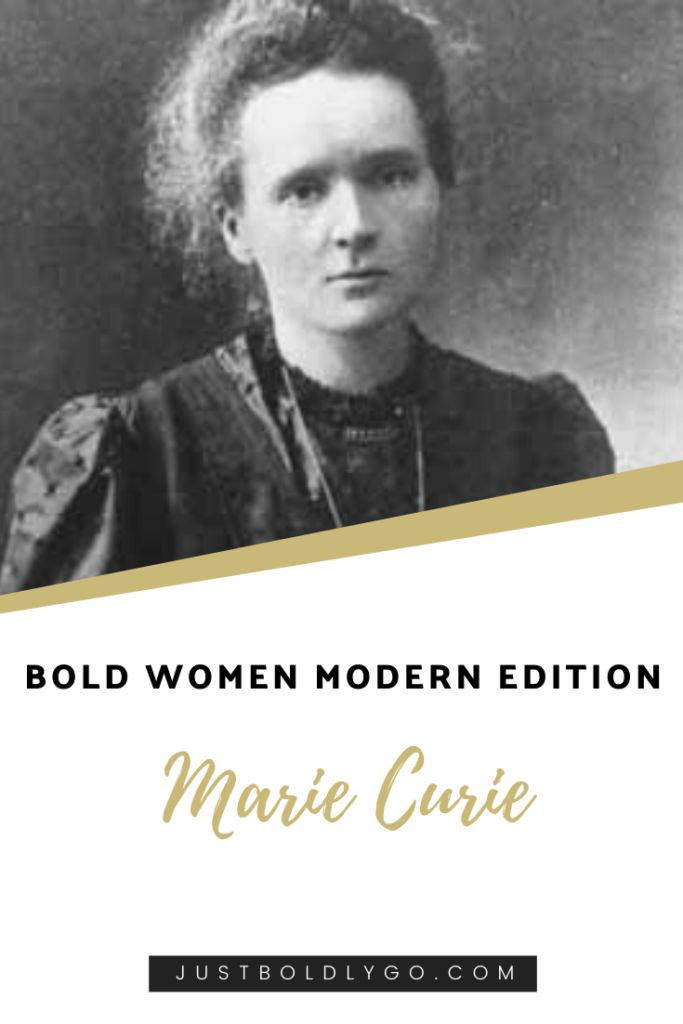