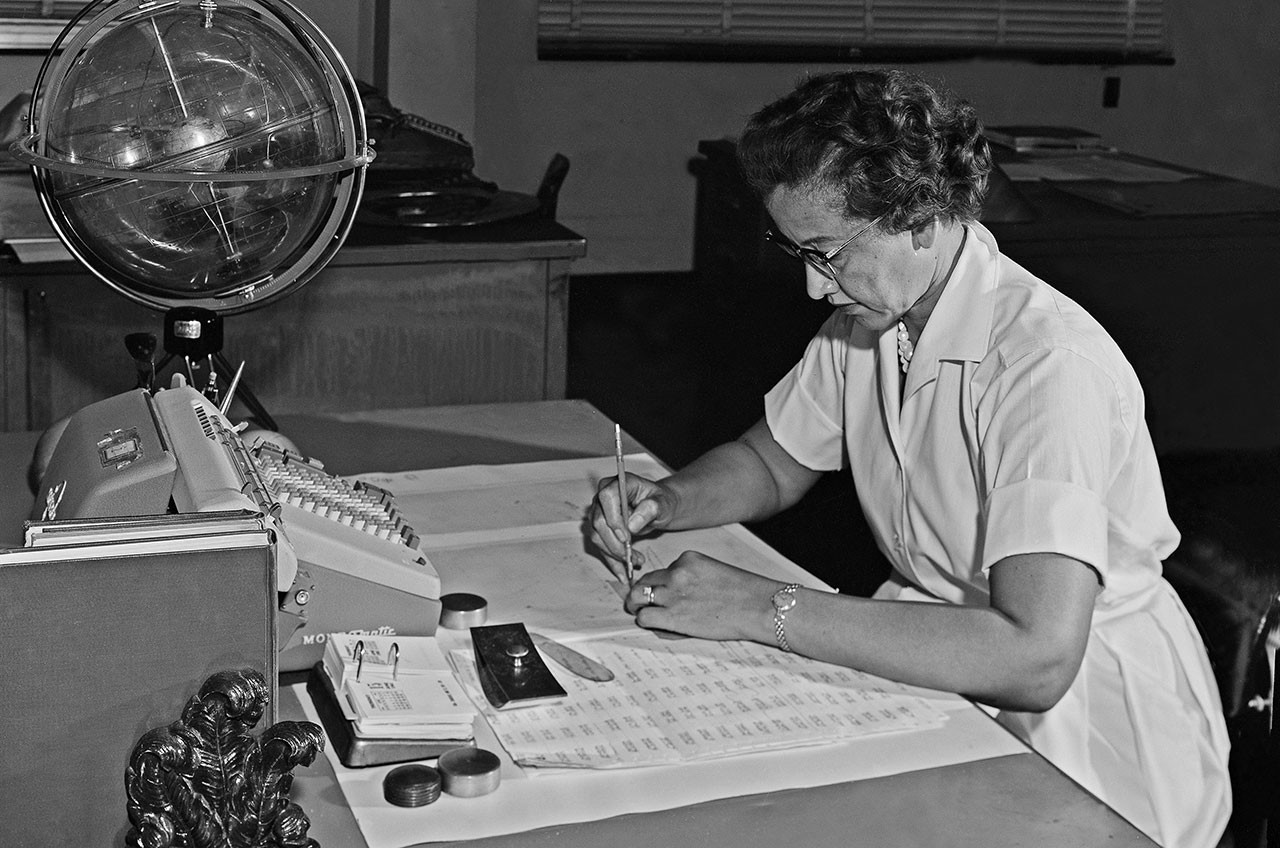 Have you seen the movie Hidden Figures? It’s about three African American women who worked at NASA. All three of them were absolutely integral in getting men into space in the 1960s space race. And all three of them were ground-breaking, glass ceiling-shattering, civil rights change-makers.

But the movie focuses primarily on Katherine, so I will too.

At the beginning of the movie, the three ladies are broken down by the side of the road. A white policeman pulls up and starts to get a little belligerent with them – until he realizes they work at NASA. He ends up escorting them to work once Dorothy gets the car running again.

That’s only the first encounter the ladies have with racism. They are in the south in the 60s after all.

Katherine is subjected to a separate coffee pot (she has to make her own coffee, while some nameless someone supplies it for the white men), she has to run a half a mile each way to use the “colored” restroom, and she is dismissed at every turn by her white male counterparts.

But the fact was, she could see math in a way that they could not.

Thank the Lord, she had a boss that didn’t care that she was a woman, or even more specifically, a woman of color in the south, in the 60s. And thank the Lord for John Glenn – the Northerner who trusted her calculations implicitly, because he saw her in action – again, because of that boss that broke all the rules to allow her to have access to the data.

The thing about Katherine Goble Johnson is that God created her like this. He gave her a keen mathematical mind, parents who nurtured her obvious talent from a very young age, and the boldness to stand up for herself when she needed to (as in the clip above).

But she was also placed at a unique time in history that allowed her to break barriers on multiple levels. She was a woman of color, living in a place that didn’t see her as worthy of the respect due to every human, let alone the respect due to her individually for her gifts.

She worked in a male-dominated field, and proved herself every day by out-calculating them, outworking them, and outsmarting them.

She could have decided to just take a job that paid the bills and allowed her to take care of her three girls and her mother (she was a widow), but instead, she paved roads for civil rights and helped land astronauts.

God gave you talents too. And placed you where you are for a reason that you may not see or understand. But if you aren’t pursuing it with everything you’ve got, He will give the job to someone else. And you are going to have to explain yourself later. Are you prepared for that? Probably easier to just get on with it and do it, even if you are scared.

Do yourself a favor, and watch the movie. It will inspire you, promise. 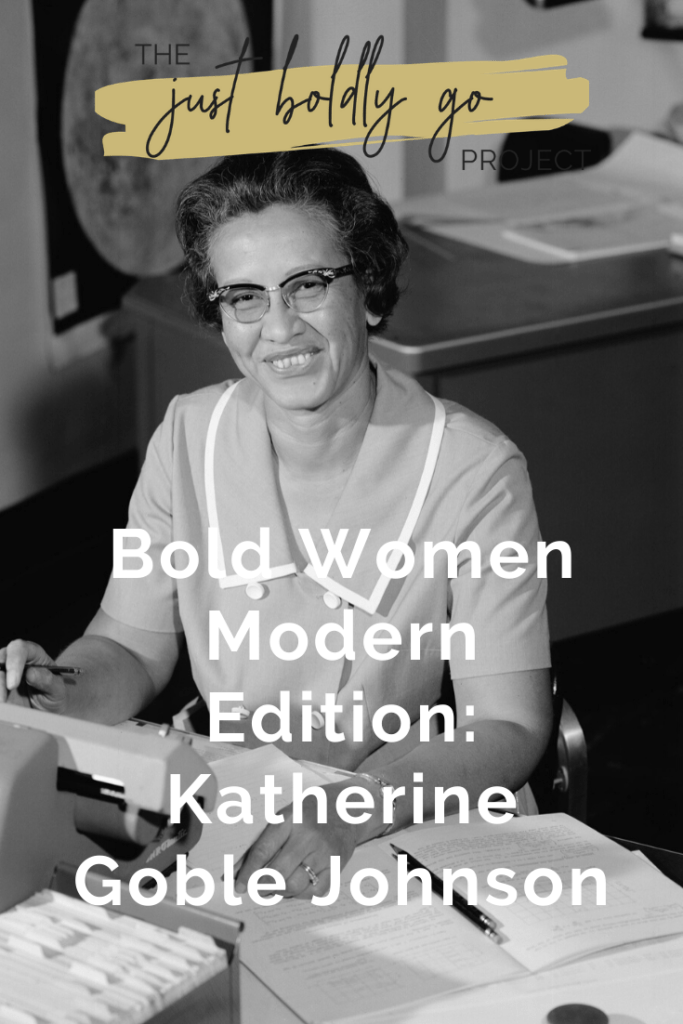