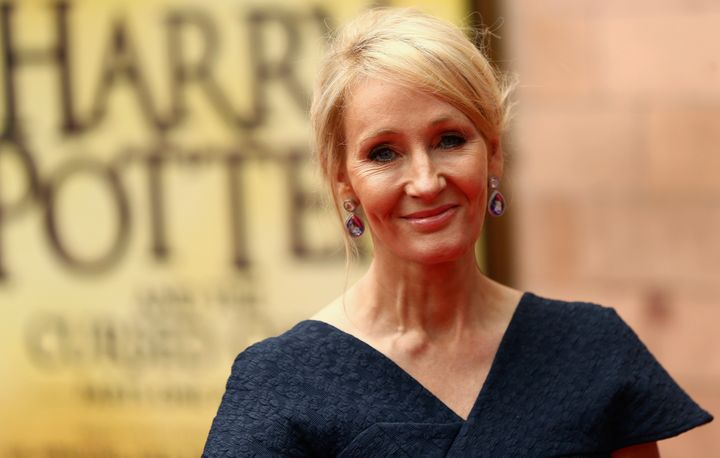 The Harry Potter phenomena happened before I had kids. I had just finished Goblet of Fire around the time that my oldest son was born, and since I spent the following four years pregnant or breastfeeding, or otherwise changing diapers and chasing toddlers, it was also the last book I read for about a decade.

Reading was and will always be one of my great pleasures in life. Eventually, I got back to it.

Just this year I finally picked the Harry Potter series back up, starting at the first book, and devoured them all in 6 weeks or so.

You can’t understand the impact of this series unless and until you read it all the way through. It very literally shaped a generation (or two) and taught them how to face their problems, love their friends, defeat their fears and triumph over adversity.

I didn’t quite grasp how much my oldest son was affected by this series of books until we were in Diagon Alley at Universal Studios. He was fourteen, and I was wary of letting him wander around on his own. He looked me in the eye and said, “Mom, I grew up here. I’ll be fine.”

I knew that he had, just as I had in Narnia, and I was so thankful to Ms. Rowling for making this world for my son.

If you haven’t read the books, please do. They are beyond worth it.

Now, on to my thoughts on the woman who wrote them.

If you haven’t heard her story before, I’m just going to give you the rough version. I don’t know all of it, by any means.

The idea for the series hit her one day on a train. A simple sentence that popped in her head, “Boy who doesn’t know he’s a wizard goes to wizarding school.”

By the end of that ride, she knew it should be a seven-book series, and the rough arc it should take – but it took her SIX full years and a hell of a lot of turmoil to get the first book done.

In the midst of those years, she lost her mother, had a baby, got divorced…lived life. But through it all, she finished the damn book.

It was rejected by twelve publishers. But she sent it out again, and thank goodness for us all, it was published.

The perseverance it took, the sheer force of will to keep moving forward in spite of life doing it’s damnedest to toss her off the rails – it’s just absolutely inspiring.

JK Rowling ended up being the most successful children’s author of all time. She has changed lives with her books. She is an extraordinary person.

But before she was all that, she was a woman on a train with an idea.

Regardless of her own personal theology (I have no idea what she believes or doesn’t), I believe wholeheartedly that God created this woman to write those books.

My message is, was, and will always be that each of us has been created by a loving Creator who doesn’t want us to live a mediocre, half-lived life. But most of us are too scared, or too busy to make the bold moves that the life we were truly meant for requires.

For moms, it’s usually because they are too busy. Or they’ve put aside their own passions to raise kids. Or they just don’t know what they want to do.

I have a solution for that.

I created a six week group course called Free to Be.

It’s six weeks of learning how to get your shit together so you can have the space and boldness to make those moves.

(It may require more than one round for that to actually happen, but once you buy it once, you get it forever.)

I created this course because I realized that so many women are giving themselves up for their kids – when that is exactly the opposite of what our kids need.

They NEED us to live big bold lives, devouring every moment of life, not leaving a second unlived – because that’s exactly what we want for them. If we give ourselves up in service of raising children, we are teaching our sons that THAT is what their wives must do, while teaching our daughters that they must do the same. 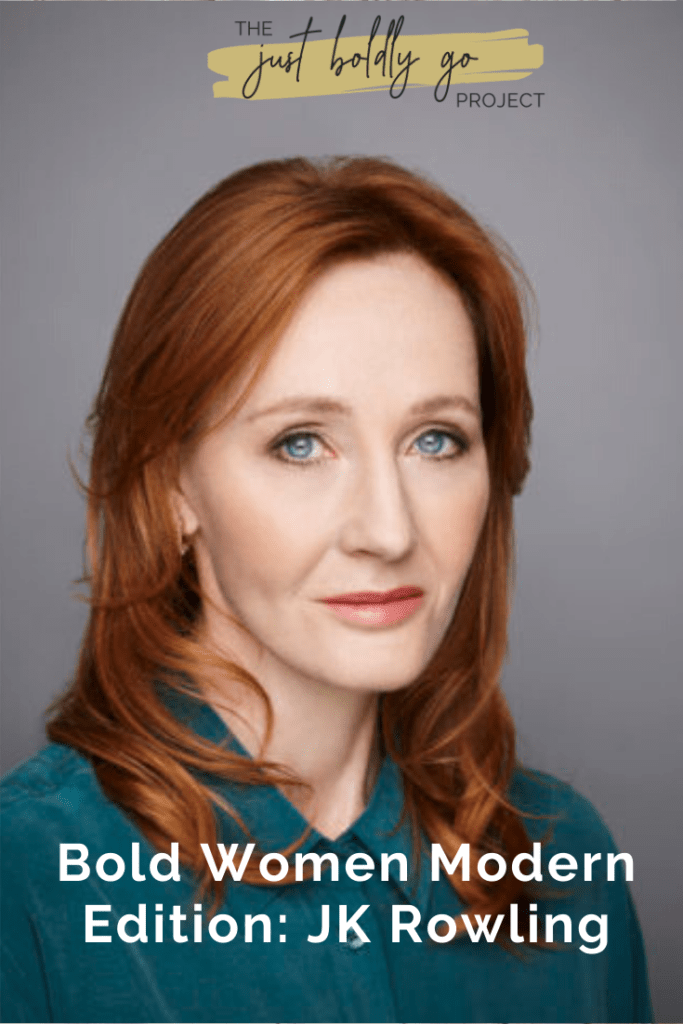