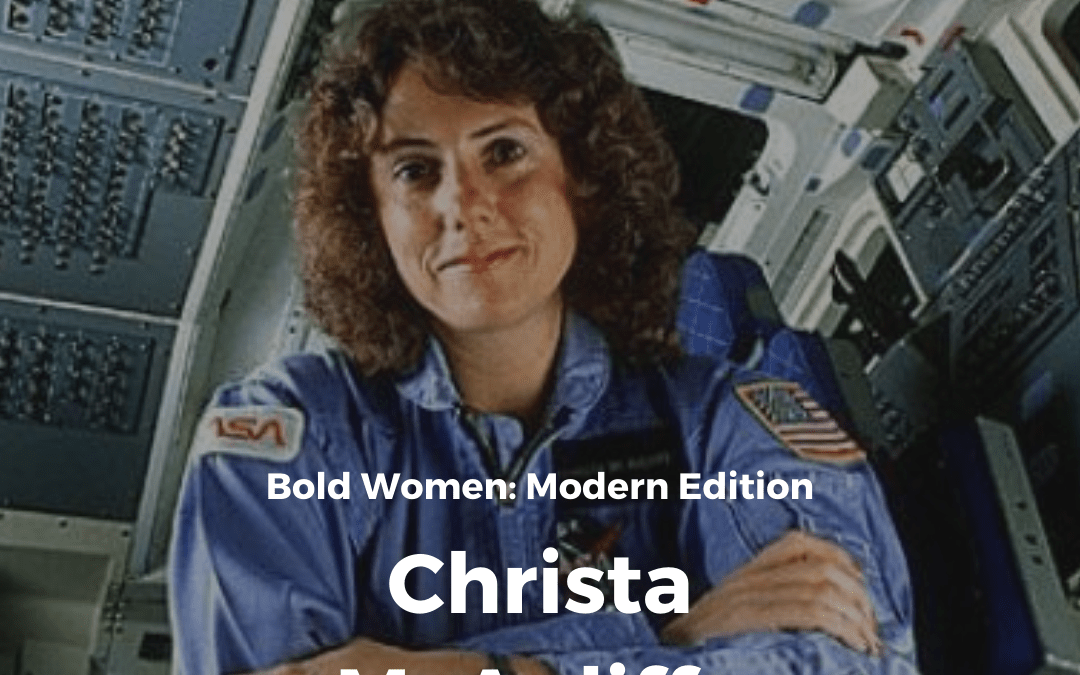 When I was in 3rd grade, I wanted nothing more than to be an Astronaut. This passion carried into my 4th grade year, so you know it wasn’t just a passing fancy. I read everything there was to read about the planets, constellations, the space program and was generally obsessed with space in general.

I watched the news stories about the school teacher who was going to be on the shuttle. I plotted and planned how I was going to manage to go to Space Camp (I was obsessed with that movie too).

Then, mid-way through my 4th grade year, the Challenger finally was going up with one Mrs. Christa McAuliffe, normal everyday American teacher on board.

Except, I’m sure you are aware that the ill-fated Challenger did not make orbit that January day.

Everyone expected me to drop my dreams – because that’s scary stuff, right? But I didn’t. I was so inspired by the idea of a normal, non-Astronaut going into space. It made me just want it more.

Christa McAuliffe, She was a woman who was passionate about teaching, and breaking barriers, and living every moment to the fullest. She knew when she signed up for the program that it was dangerous. She knew she might not come back. And she did it anyway.

Because of her, I have always tried to live my life the same way. There are so many things to say about Christa McAuliffe. She was a strong woman. She was a great teacher. She had a lifelong passion for learning and space.

When she heard about NASA’s plan to send an educator into space – someone who could communicate with students and teach while in orbit – she jumped at the chance.

She trained for a year, and after she was chosen as the finalist, she went on several talk shows, building up the buzz for the trip and that’s when she said one of my favorite quotes, “If you’re offered a seat on a rocket ship, don’t ask what seat. Just get on.”

The way the mission went is, of course, immeasurably tragic. The loss of a woman like that is incomprehensible. But her excitement for life and passion for living it to it’s fullest will always be alive for those of us who remember her. 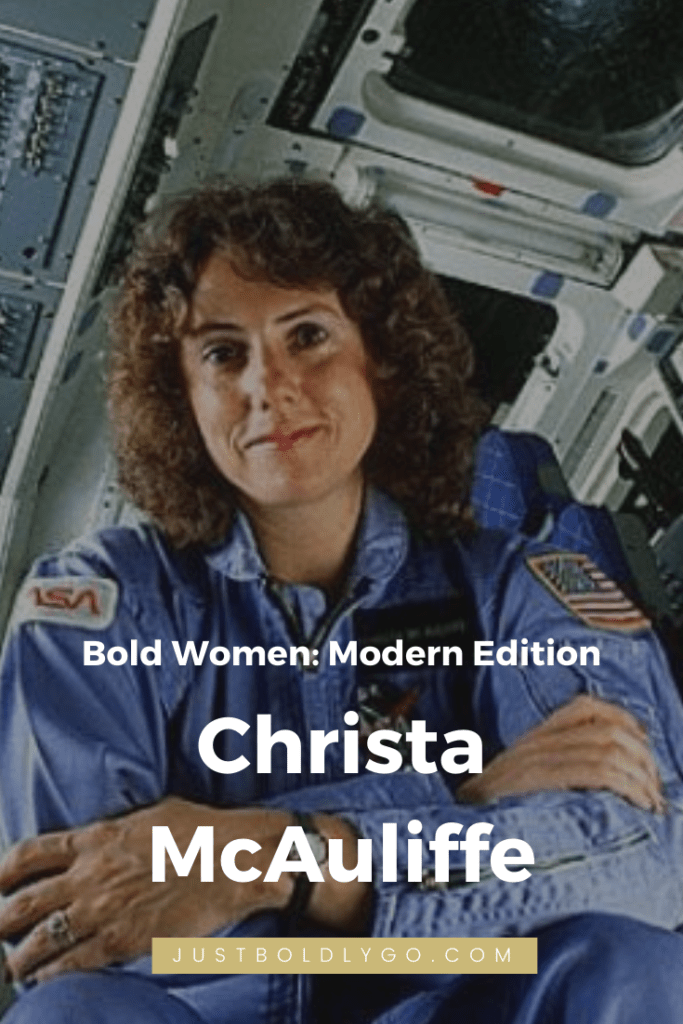