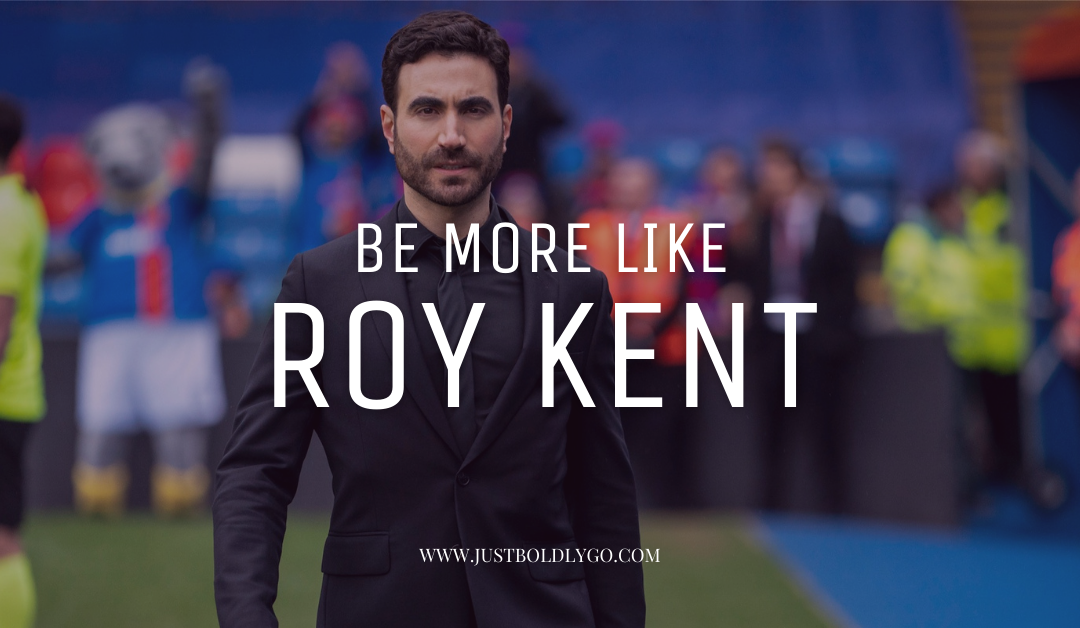 If you haven’t watched Ted Lasso yet, I strongly suggest you get on it.

There are a million things to like about this show, and not the least of them is that Ted Lasso himself is like Mister Rogers + Bob Ross + sunshine (with some deep issues).

If you have, then I can say without a doubt that you are a fan of Roy Kent, and that’s for all of the obvious reasons.

As the series starts, we meet the cantakerous Roy, who is feeling all the years that he’s been playing football. There is a younger hotshot on the team who makes him feel slow and like he’s lost his touch.

Coach Ted and Coach Beard spend the greater part of their first season trying to bridge the gap between Roy and the young hotshot, Jamie.

But let’s be honest, Roy IS old, slow and he HAS lost his touch on the pitch.

It takes an injury to make him reassess his future, and decide, very emotionally, to retire from the sport.

He wastes a whole lot of time trying to figure out what to do next, refusing to take a job as a football televsion analyst, because he thinks they are wankers.

Then he gets used to that job, and refuses to take a coaching job for his old team, because, why would he – when he is fine where he is?

There’s a lesson here for all of us.

It’s absolutely human nature to just get settled where you are, and decide that it’s good enough.

We push through the pain. We barely get by. We compete with the younger, faster people in our industry who start getting all the work.

This is a natural progression – and it’s the universe’s way of telling you that it’s time to keep moving on.

You were never supposed to do the same thing forever and ever. You are supposed to grow, and pivot, and keep moving forward, learning and adding to your bag of tricks.

You were never supposed to get so comfortable doing anything that you lost your spark for life.

You were never supposed to push through the pain. The pain was supposed to remind you that life doesn’t have to be painful.

You were never supposed to force your will upon the situation. The roadblocks came up to get you to be open to another way.

I know it’s really hard when you get stuck, like Roy did. You were the star, and now there are a hundred people doing the same thing you do, and it’s nearly impossible to stand out like you used to.

But you don’t know where to start.

That’s why you need to Rekindle with me.

And as Roy says, “Don’t you dare settle for fine.” 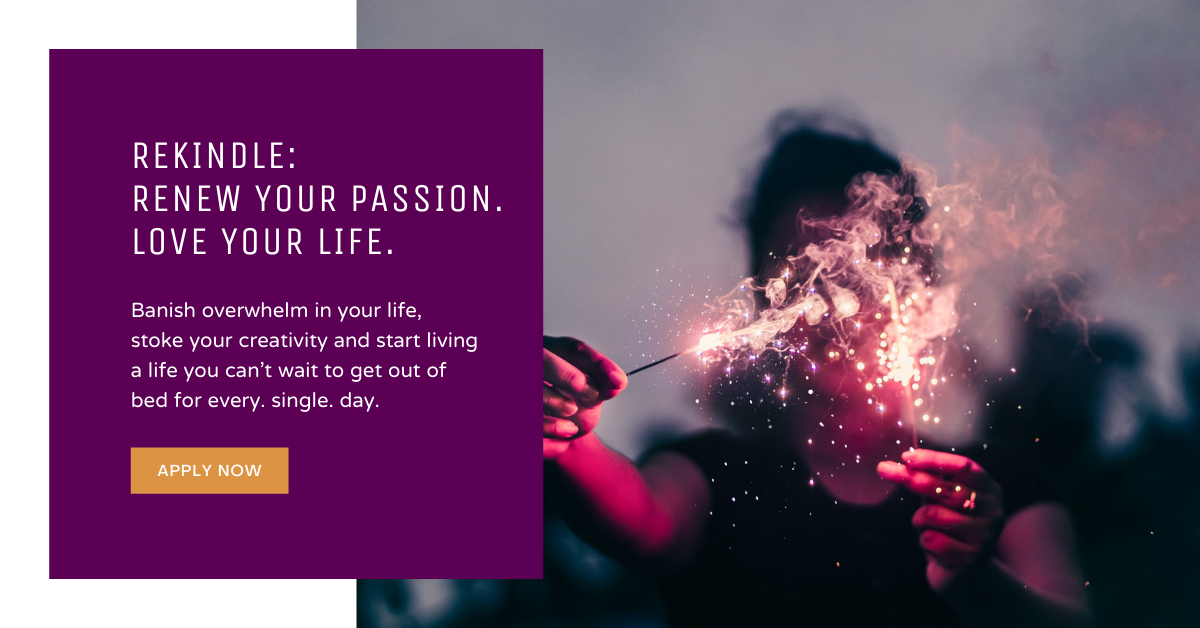 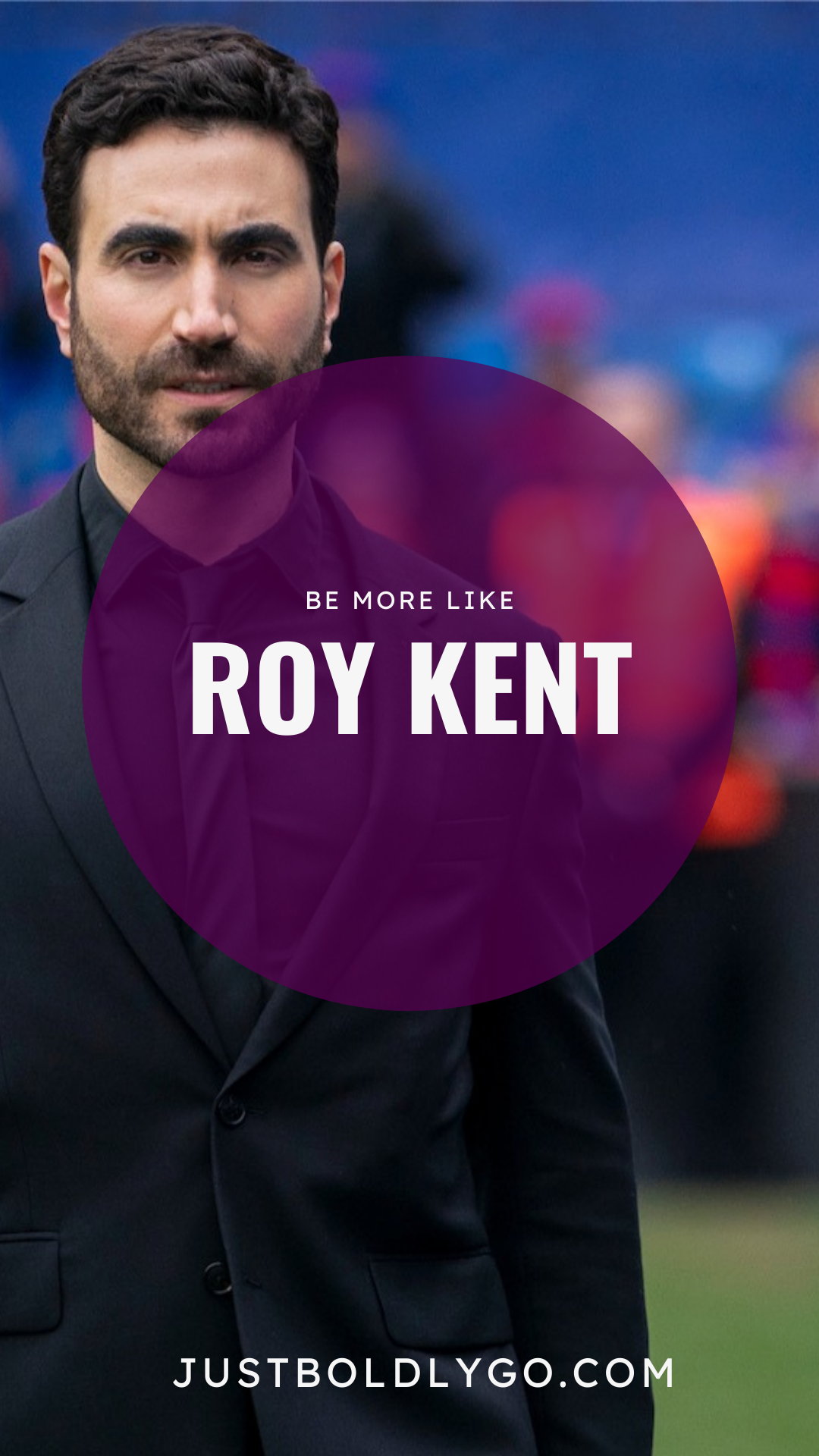