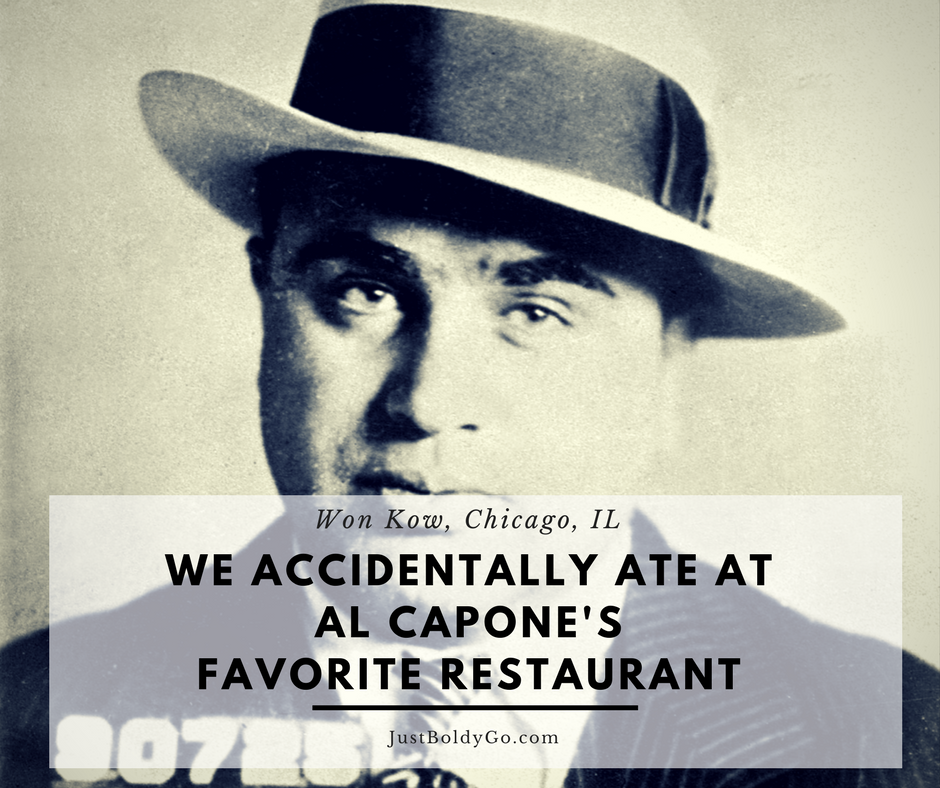 In the last twenty-four years, I’ve probably been to Chicago at least twenty times.

It’s a lovely city with amazing architecture, incredible museums, great sports fans and venues, and about a million things to do. Oh, and an excellent bus and train system.

In all these years, and all the things we’ve done in Chicago – the one neighborhood we’d never visited was Chinatown.

Our kids had never experienced a real Chinatown experience, so even though we were in town for a ballgame (Wrigley is my favorite ball field – even if I only go to see the Cubs get smoked by the Pirates), we decided to take our second day in the city to check it out.

The red line train has a Chinatown stop, but we were on our way home after, so we drove. There is a large public parking lot (paid – $2) on the corner of Wentworth right near the Chinatown Gate. 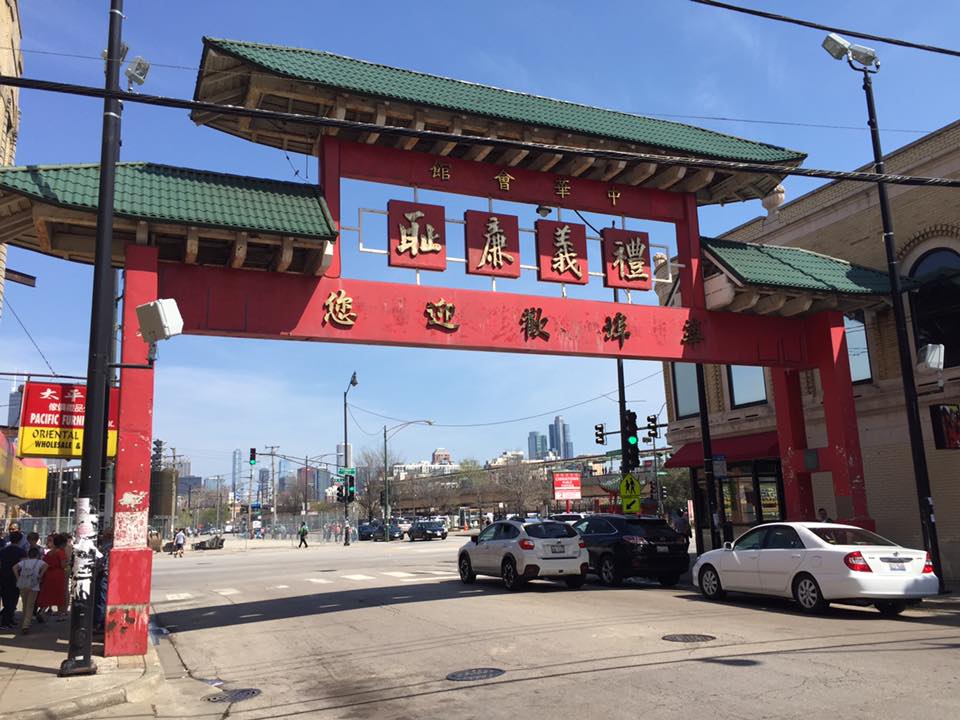 And the Nine Dragon Wall 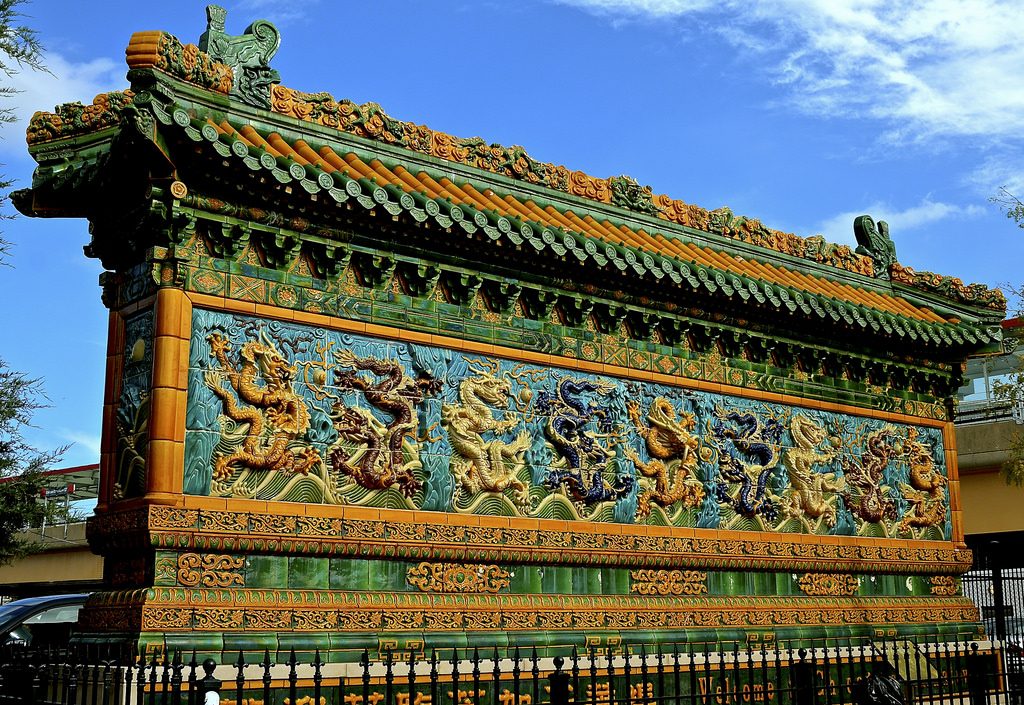 By the time we got there, we were starving. The first order of business was food. We looked at Yelp reviews quick, but they were all rated fairly highly, so we went with the super scientific method of choosing based on who had the best sign. 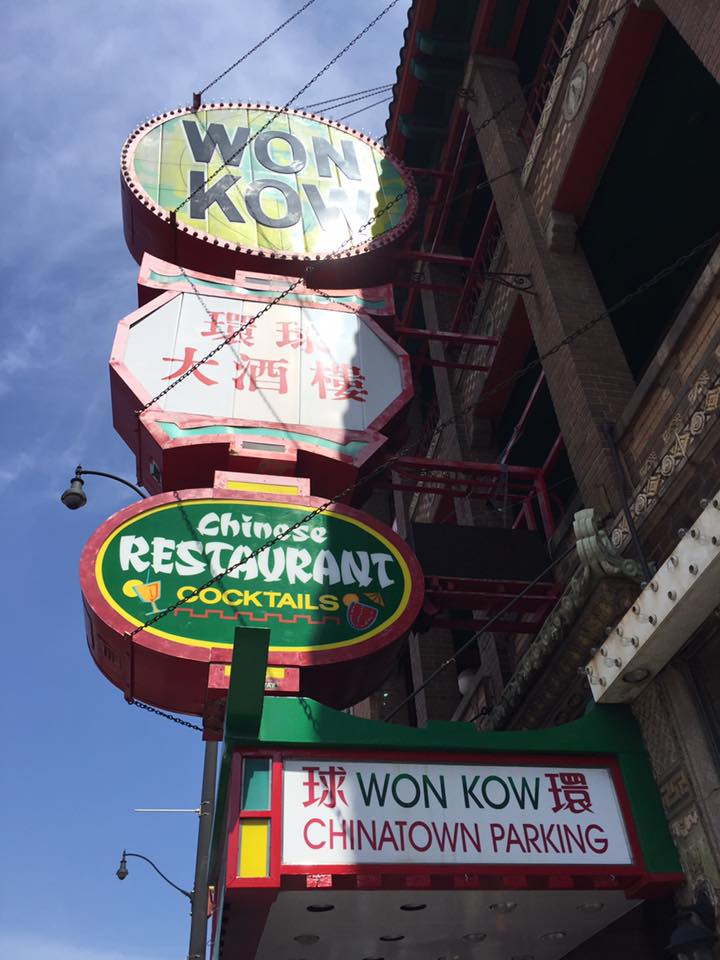 I mean, honestly – how could be pick anything else??

We marched up the stairs, stomachs growling, the smells of soy and ginger wafting through the door above us.

I admit that from the decor alone, I was not sold. It looks like it was started around 1968 and hasn’t been updated since. But it had great reviews, so we stayed put.

And then I started looking into it’s history.

That’s when I found out “Won Kow is the oldest restaurant in Chinatown, having opened its doors in 1927 in a three-story speakeasy-era brick and Chinese building with a terra cotta façade along the east side of the main Chinatown strip on Wentworth.”

“Mob enthusiasts will be delighted to know that Al Capone loved the food here, and could often be spied at the table in the far northwest corner as his bodyguards stood outside in the hallway, at the top of the tall staircase that leads to the restaurant.” 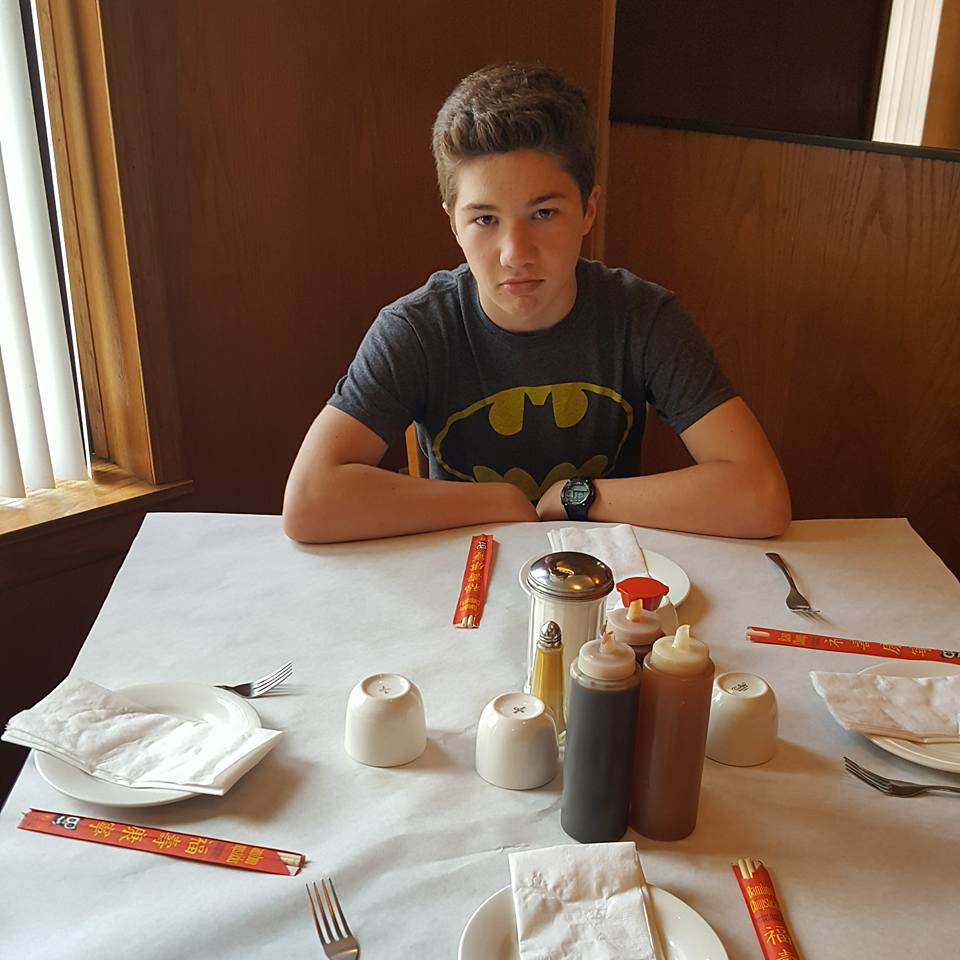 Now beyond all that, you are not even going to remotely believe the amount of food we got. We decided to order the Dinner For Five Or More, because at $11.95 per person, that sounded like a decent deal. We also ordered extra dim sum + pork buns and the combo tray appetizer .

This was the “first course”. 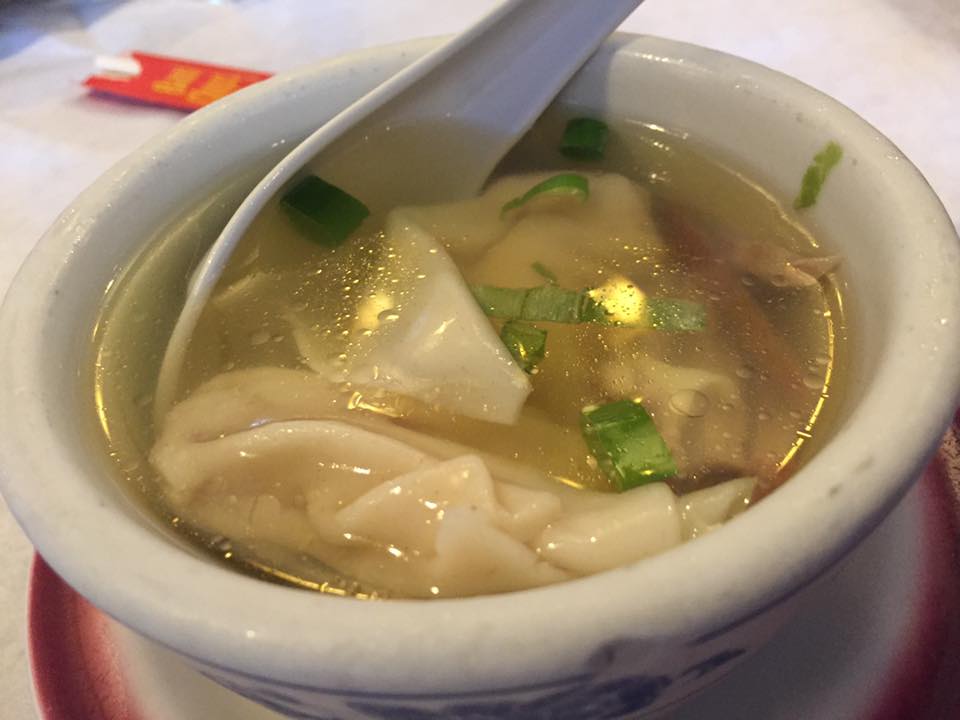 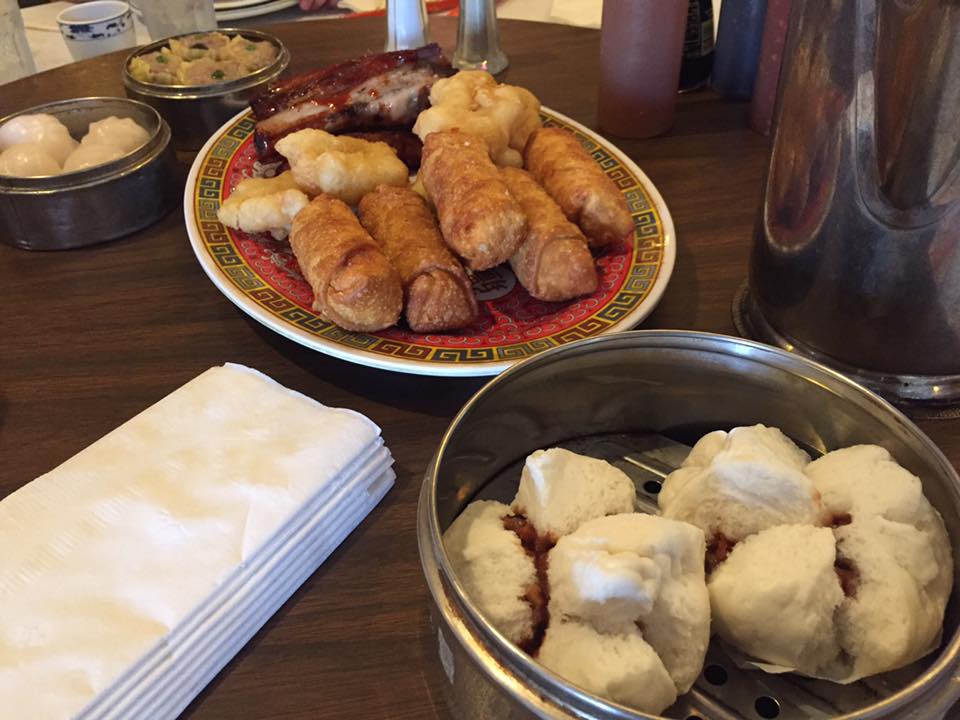 We were legit full after just this.

And then our waitress rolled out two carts of food. 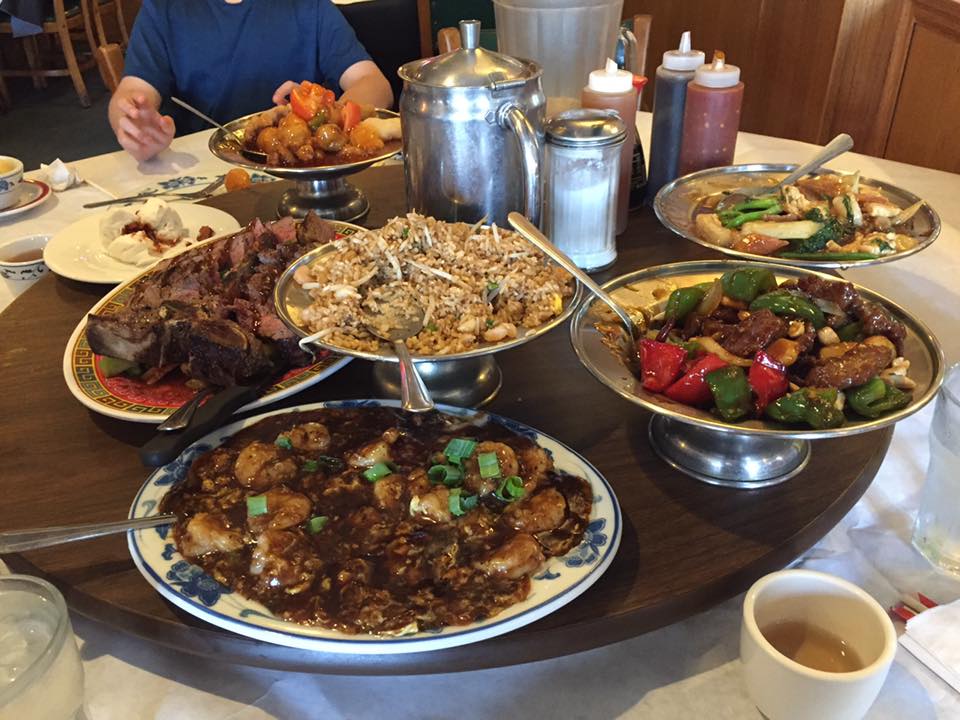 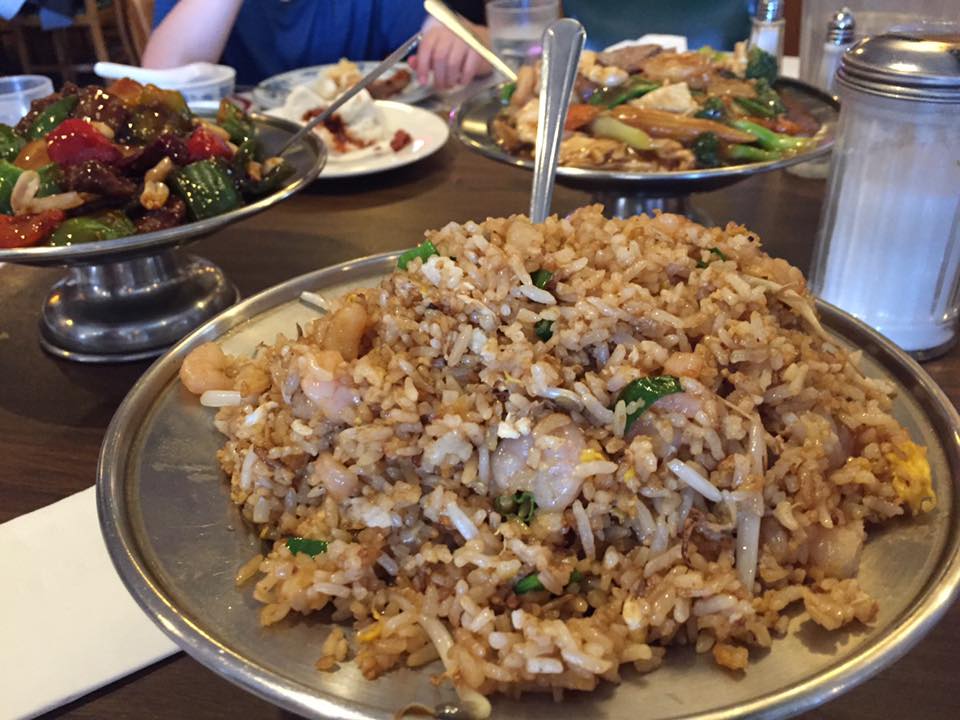 We had SIX large takeout boxes that we toted home and enjoyed for dinner. NO. JOKE.

If you haven’t visited Chicago’s Chinatown, I suggest you do. It’s not as vast as San Francisco’s. It’s not as bustling at NYC’s. But it’s exactly the right dose of Chinese culture smack in the greatest city in the Midwest.

Additionally, you should not miss the Enlightenment Temple. I bought a dragon bracelet (1976 is the year of the dragon, yo!) 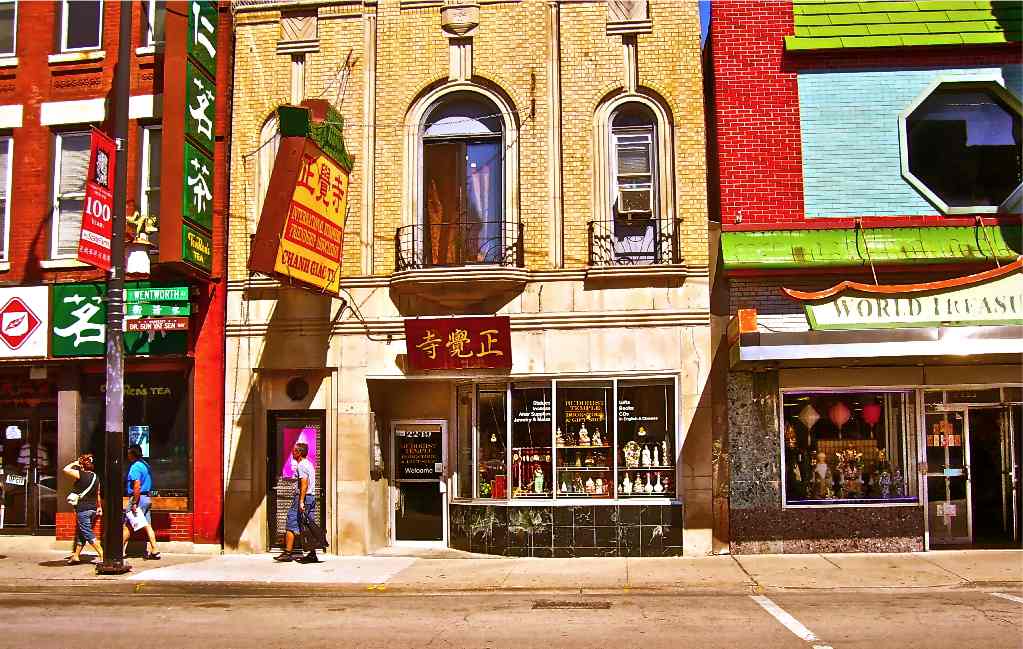 And my youngest son was super psyched because we found bags of his very favorite guava candy in a grocery. 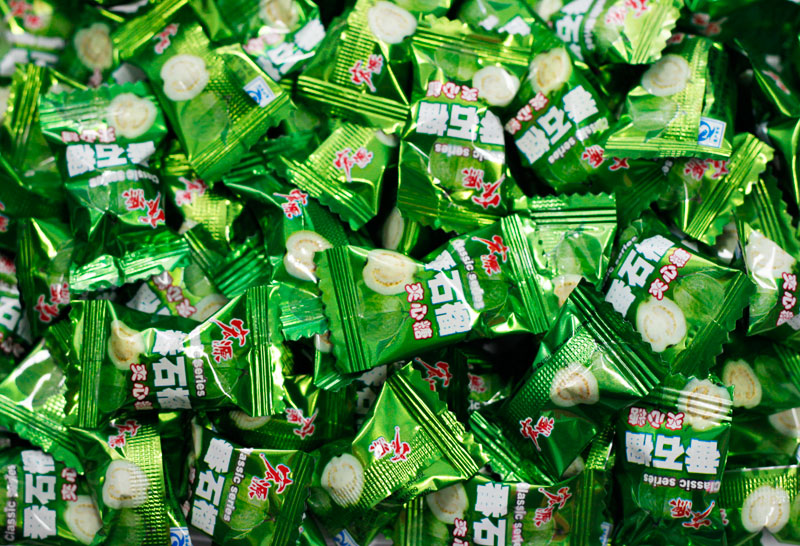 Have you been to Chinatown in Chicago? What was your favorite spot? Where should we go next time we are in town? 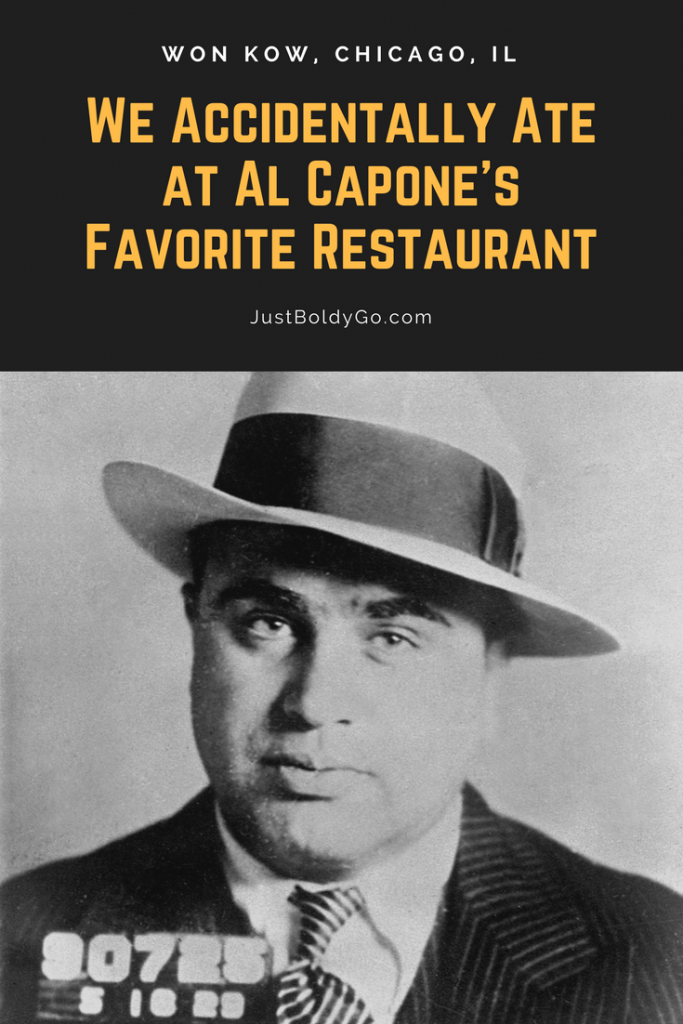