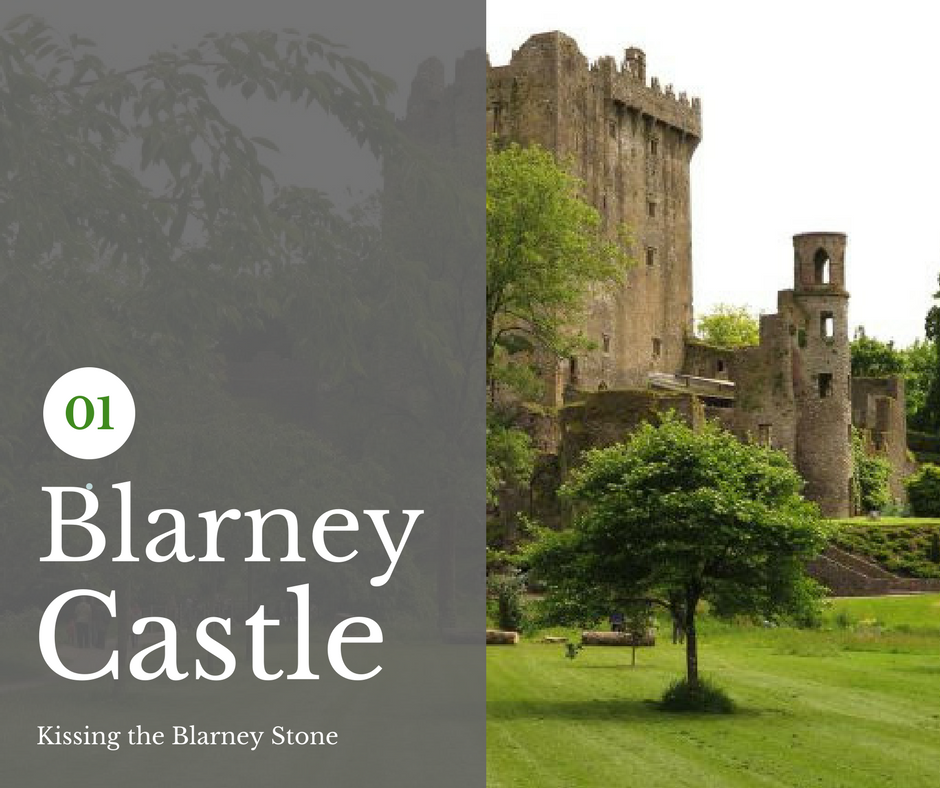 When your family has been in the Americas since the 1600s, it seems unlikely that you would still turn out to be like 75% Scots-Irish…but here I am. As a tribute to my heritage, and because St. Patrick’s Day is coming soon…you get a whole week of Ireland.

So, it was just over a decade ago that my husband and I went to visit my dad who was living in Dublin at the time. The first day we were there, we were so exhausted that we didn’t do much but eat at a pub and fall asleep.

But day two? We took off bright and early, heading towards the Ring of Kerry.

My mother insisted we stop at the Rock of Cashel – which I didn’t care much about until I saw it. But that’s a post for another day.

By the time we got to Blarney Castle, we had less than 30 minutes to get to the top of the castle, or we were going to miss out altogether. We only had seven days, and after leaving this area, we were not coming back.

We ran, with backpacks on each of our backs up the narrow staircase as it twisted up through a tower – sometimes it was so narrow we had to slip the backpacks off and carry them.

By the time we got to the top, there was no one there but the fellow who holds your legs, and he said, “Well, you’ve just made it. Drop your stuff and lie down.”

That sounds a little odd – but that’s how you do it these days.

You sit down with your legs stretched out straight and lean back over an opening that, well, frankly it is a little frightening. You grab the bars, and whilst hanging upside down, pucker up and kiss the stone.

I can’t find our video (if I do, I’ll add it), so I borrowed one from Youtube…

I mean – look at that drop! And did you see those stairs??

The grounds of the castle are lovely, and the idea that this castle was built in 1446 just blows the mind.

Tomorrow, I’ll tell you about touching the finger of a dead crusader.

Stay tuned for a week’s worth of interesting places to visit in the Emerald Isle. 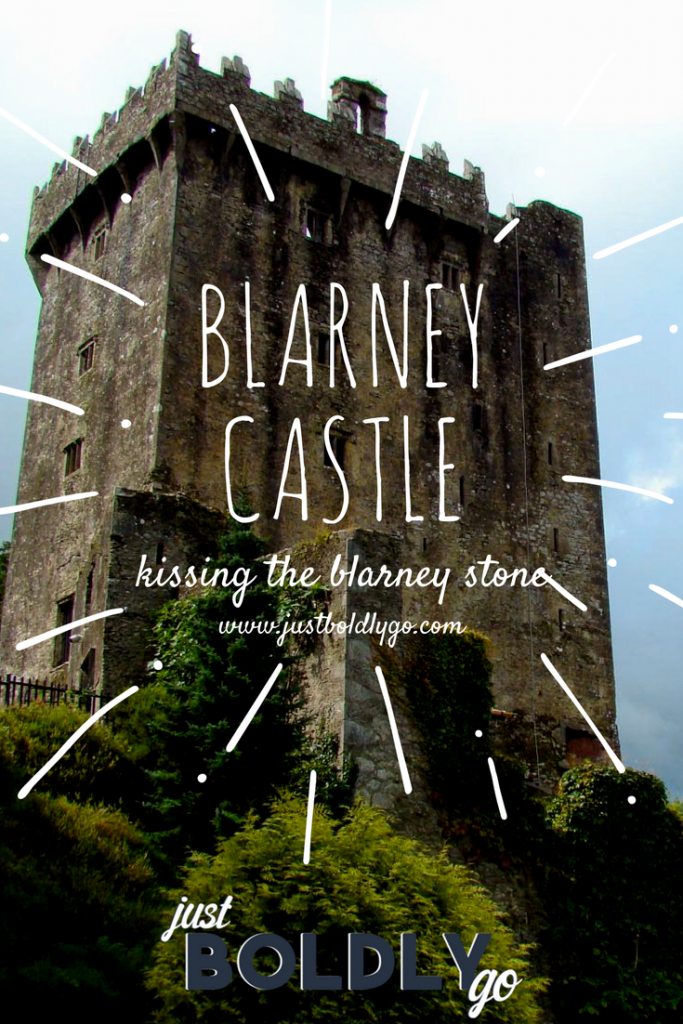