I’d Rather You Not Know About This Place 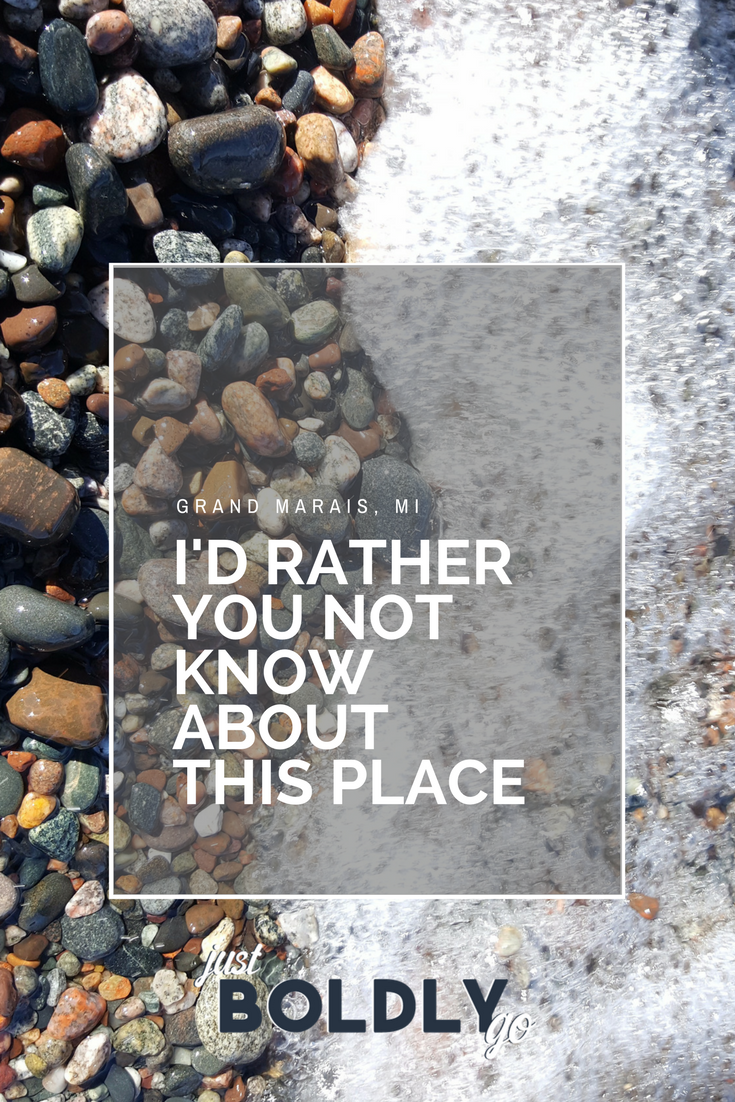 Seriously. It pains me to write this post. I don’t want you or anyone else to realize that there is a tiny town in northern Michigan that just might be one of the most perfect spots ever created.

Too many people know about it already – as evidenced by the mad scramble for campsites and crowds we encountered when we were up there last week.

It sits atop a line of bluffs (really just giant sand dunes in disguise), has a large campground, two groceries, one gas stations, two bars/restaurants, a diner, and more AirBnB’s per capita than any other town it’s size. (That last one is just a guess, but seriously, there are tons.) 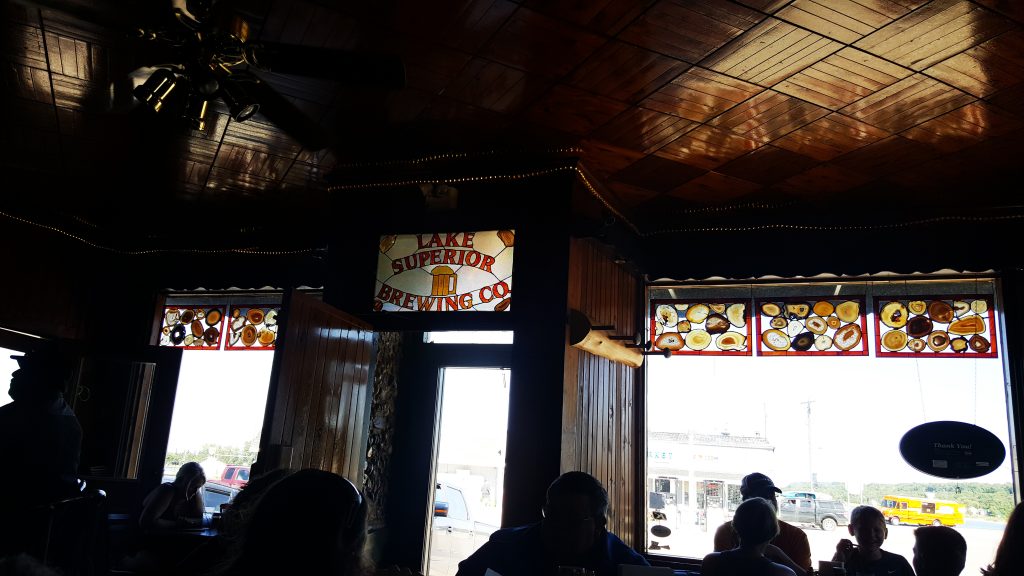 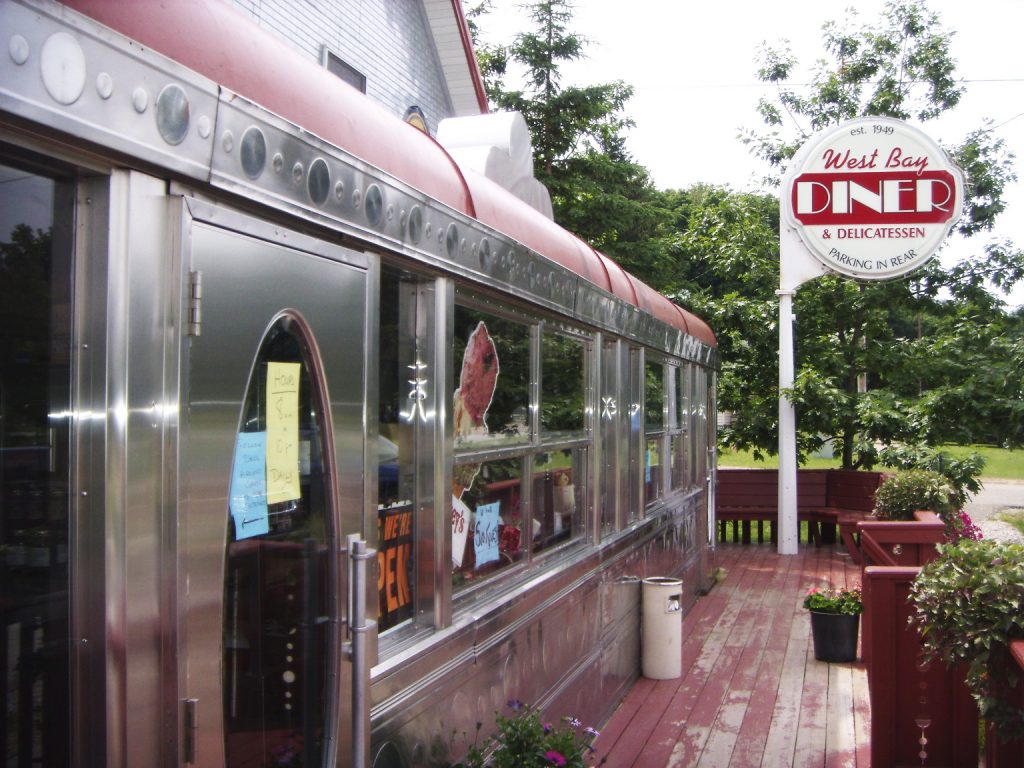 Twelve Mile Beach stretches out from the bluffs to Lake Superior, from the bay towards Pictured Rocks National Lakeshore. It’s a sprawling beach. Covered with gorgeous, soft sand and the most beautiful rocks you’ve ever seen in your life. Shipwrecks right on Au Sable beach nearby, with a lighthouse at the end of a 1.5 mile hike. A huge sand dune that used to be used to drop logs to the water by the logging industry – now people run down it in 20 seconds, to spend 2 hours climbing back up. 100 miles of forested hiking and 40 miles of Pictured Rocks, hidden beaches and waterfalls around every bend.

You can’t believe the beauty of it all. 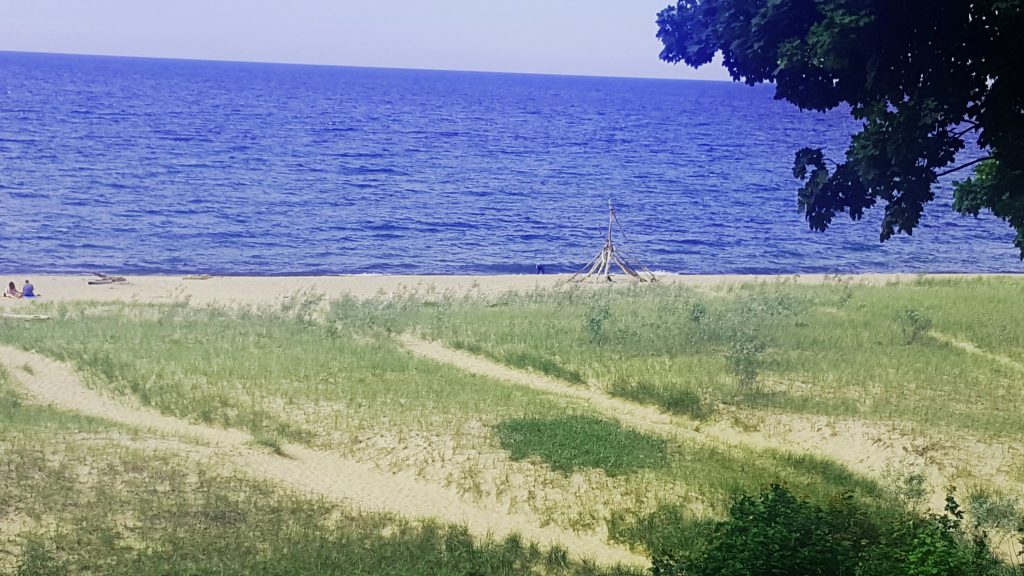 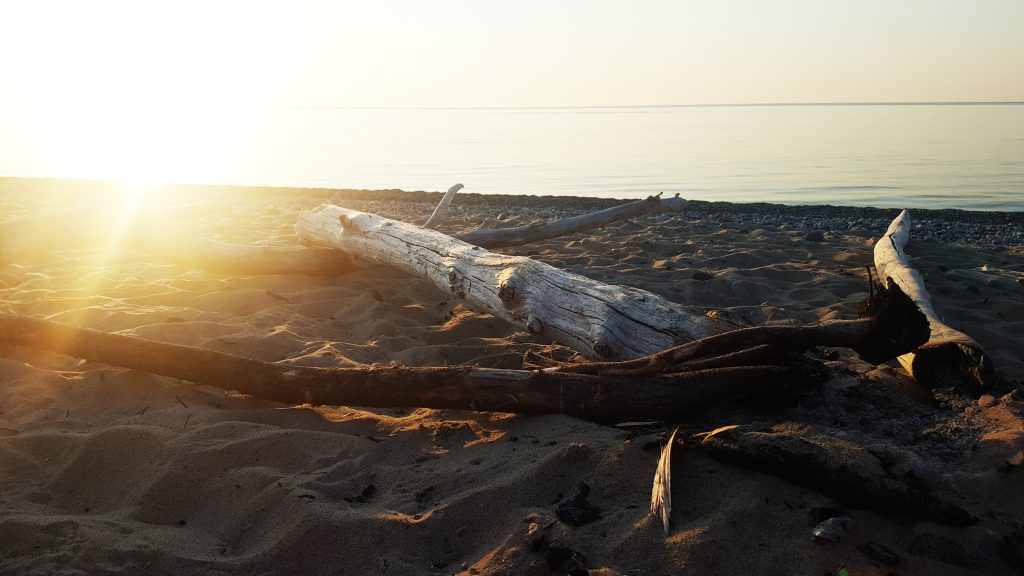 We’ve been coming here since our youngest son was a baby. It was an accidental find, but one we are so thankful to have stumbled across. My husband had been wanting to camp in the Upper Peninsula for awhile. We considered Newberry. Seney. St. Ignace. But none were ON Lake Superior, and that was our real goal.

We happened upon Woodland Park campground in Grand Marais, MI – and it fit what we needed. Water + Electric sites…but you couldn’t make reservations.

We arrived in June that first year, and had no trouble finding a spot. If you come in July or August, though – be prepared to set up in a primitive site and get up stupid early to grab a good site when someone else leaves.

That’s what we had to do this year. We arrived on a Thursday to no spots available. We set up in a temporary site and trolled the rows for people who might be leaving the next day. We found one and I asked if they were really leaving. They were – bright and early. We were lucky enough to get a lake side spot, which is a tad more expensive, but worth the view.

I should just warn you that sunsets on Lake Superior in the summer are spectacular. For just a second, you see the last sliver of red hang just at the waters edge – for a second longer than it should, and then it’s gone. The light hangs around for another hour or so – making for some deliciously long days.

Back to that beach. Every year I spend quite a bit of time combing through the rocks at the waters edge for Agates. In the last 10 years, I’d never found one. But this year, I broke the code and found 28. None very large. None very lovely. But agates, nonetheless.

(Note: It took me over 8 hours on the beach just sitting there, looking through the rocks just to find those…) 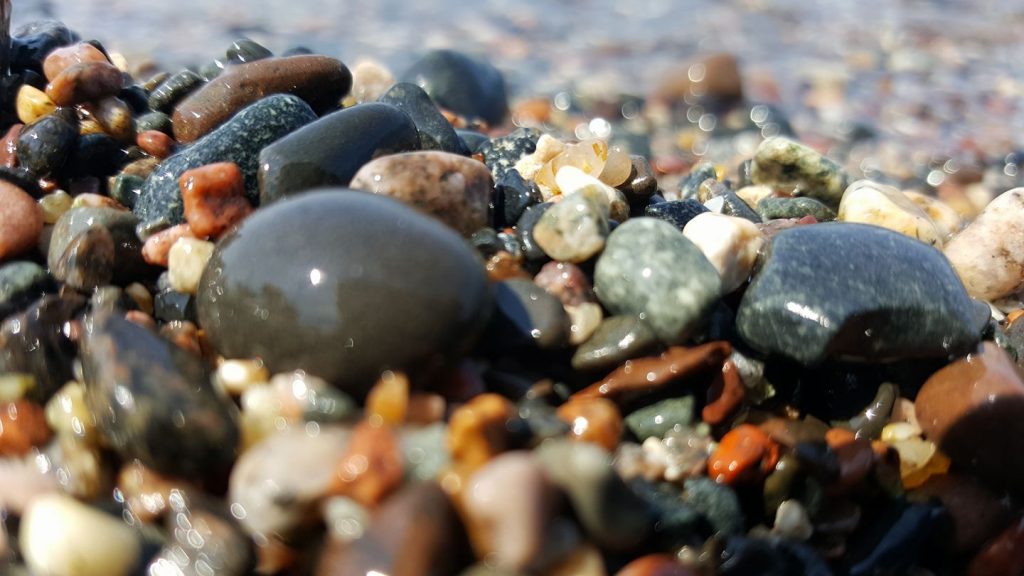 Luckily for me, the fact that it takes about 8 hours to get to this beloved spot just from Northern Ohio means most people from anywhere else won’t ever make the trek.

Because it’s heaven. And I don’t want to share it.