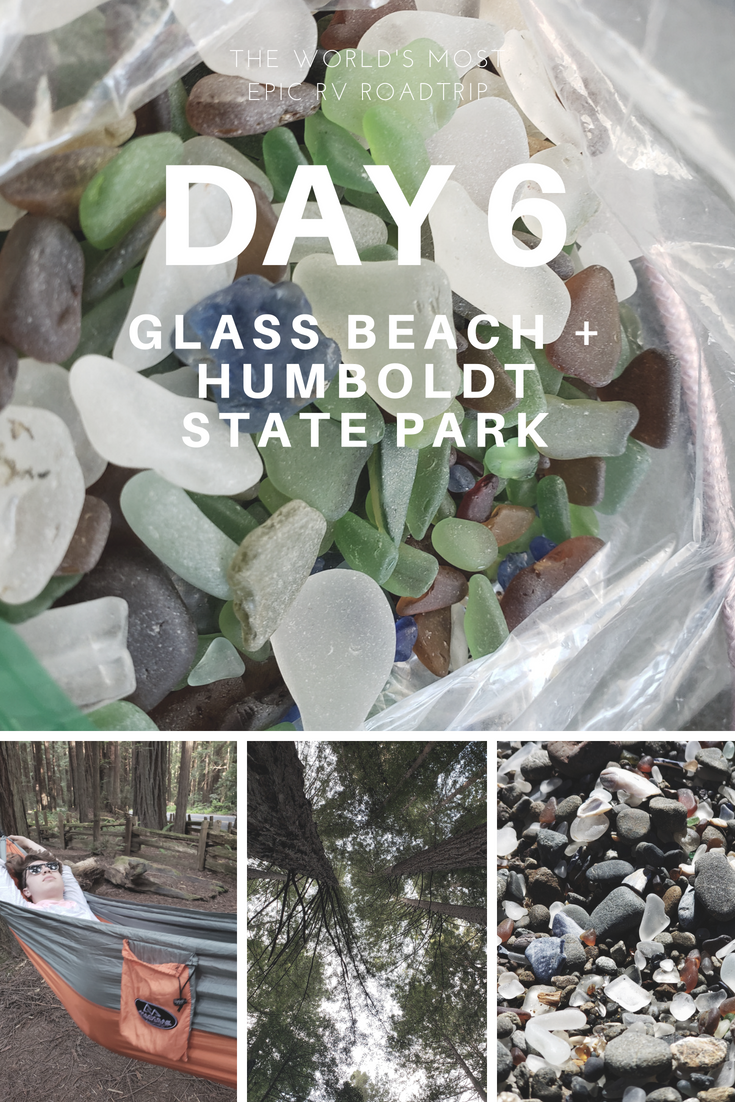 You’ve seen those pictures of sea glass beaches on the west coast. They say that the beaches at Fort Bragg were once so covered with sea glass that you can see nothing but glass everywhere.

Or rather, there may be one more – but it’s only accessibly via boat. And I didn’t have a boat.

We did stop to check it out, and while it wasn’t nearly as epic as we hoped, it was pretty cool. There is still enough that it’s quite visible, most being green, brown or white. The hunt for chunks of blue and red kept us busy for quite a while. 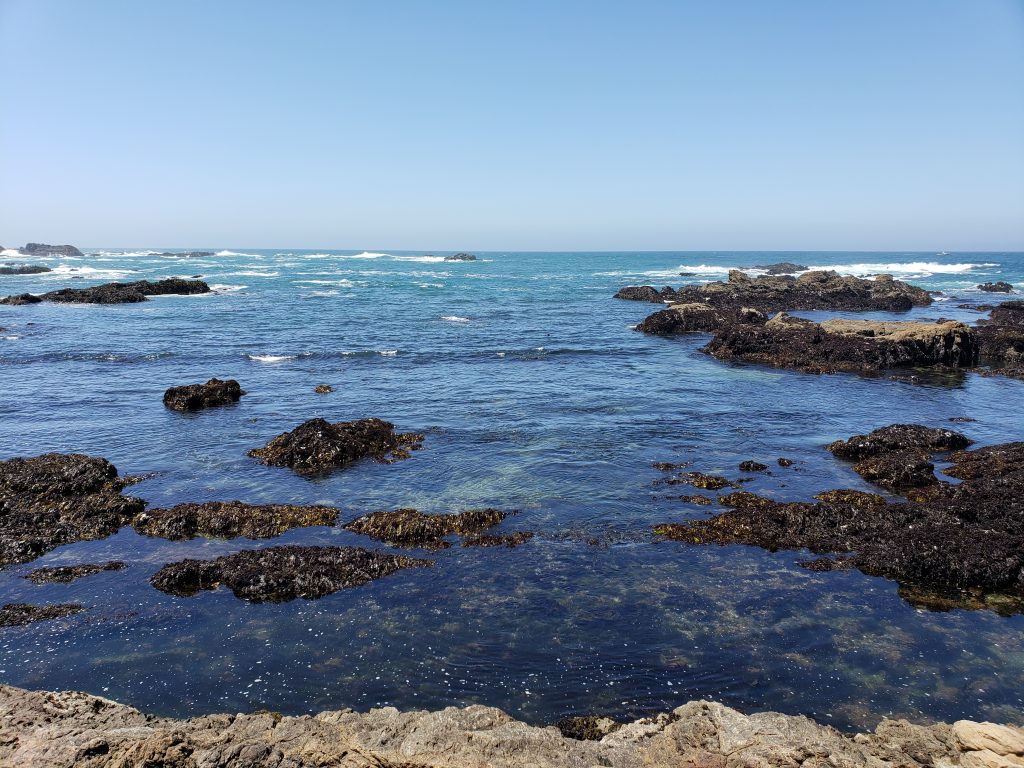 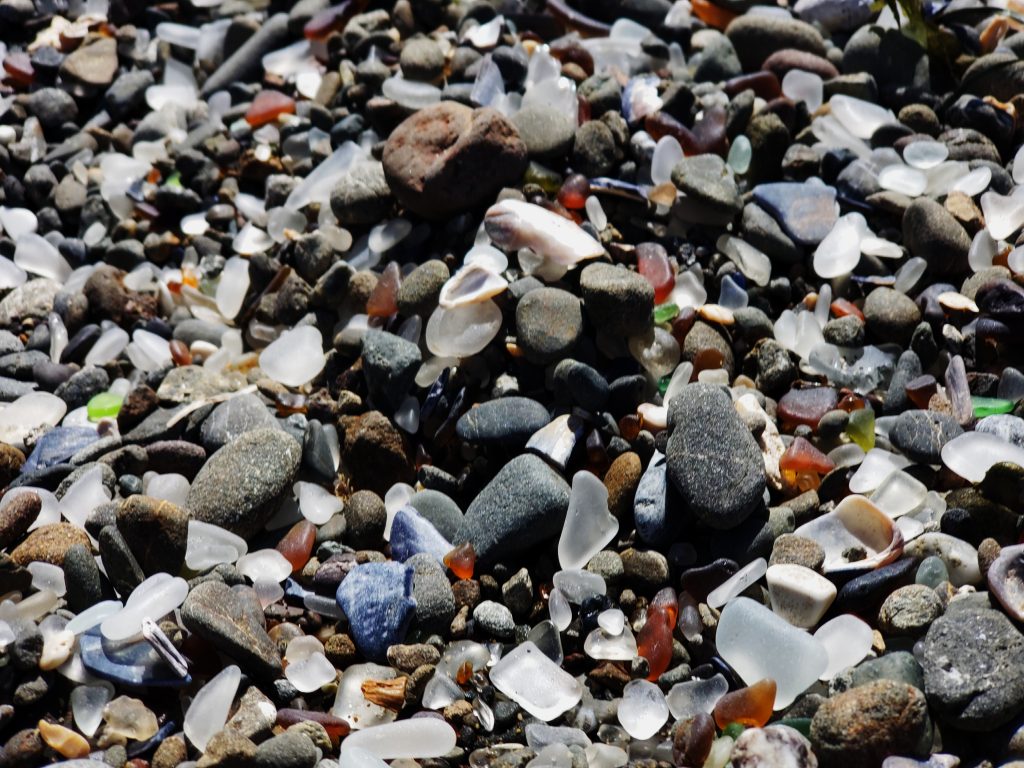 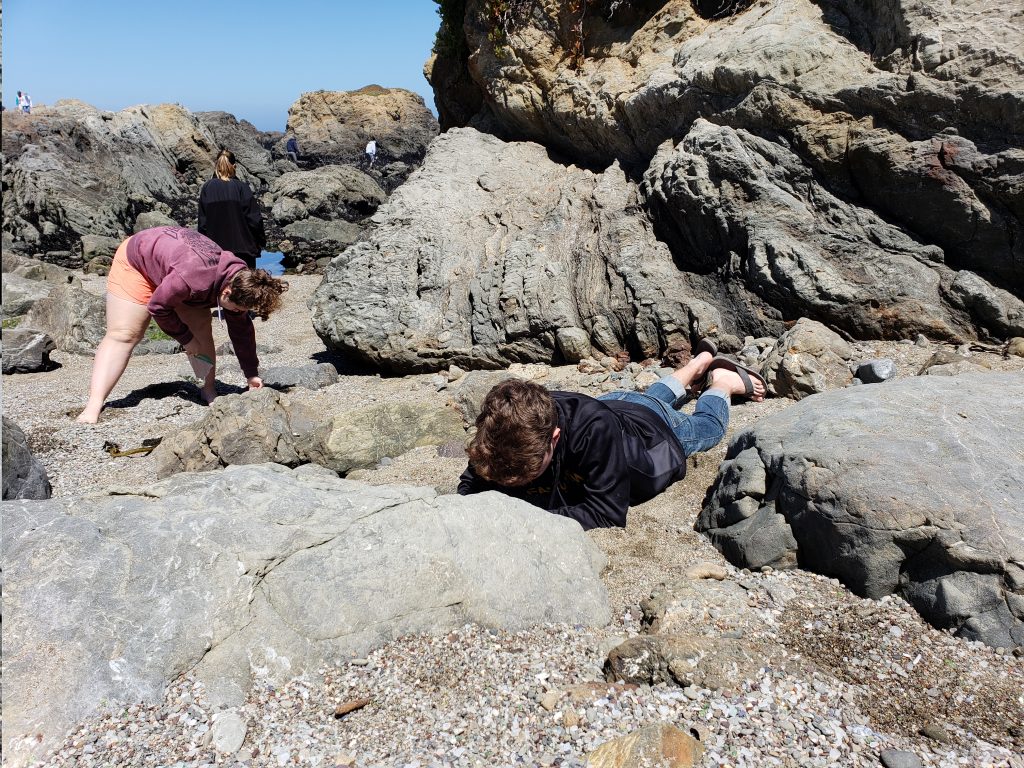 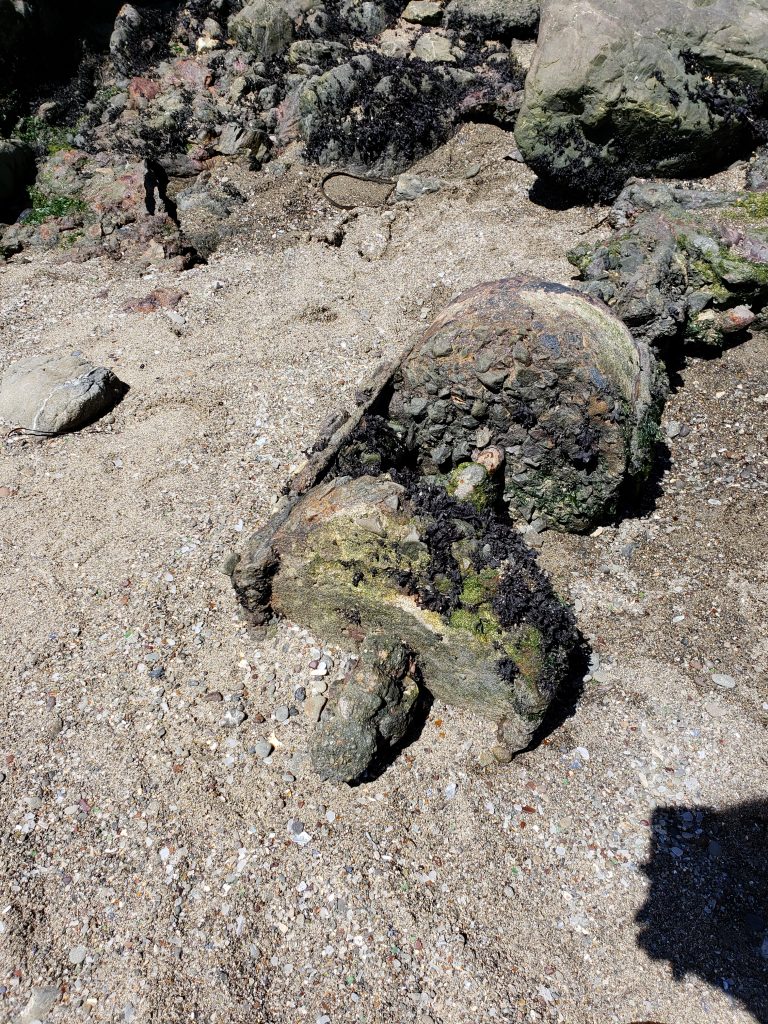 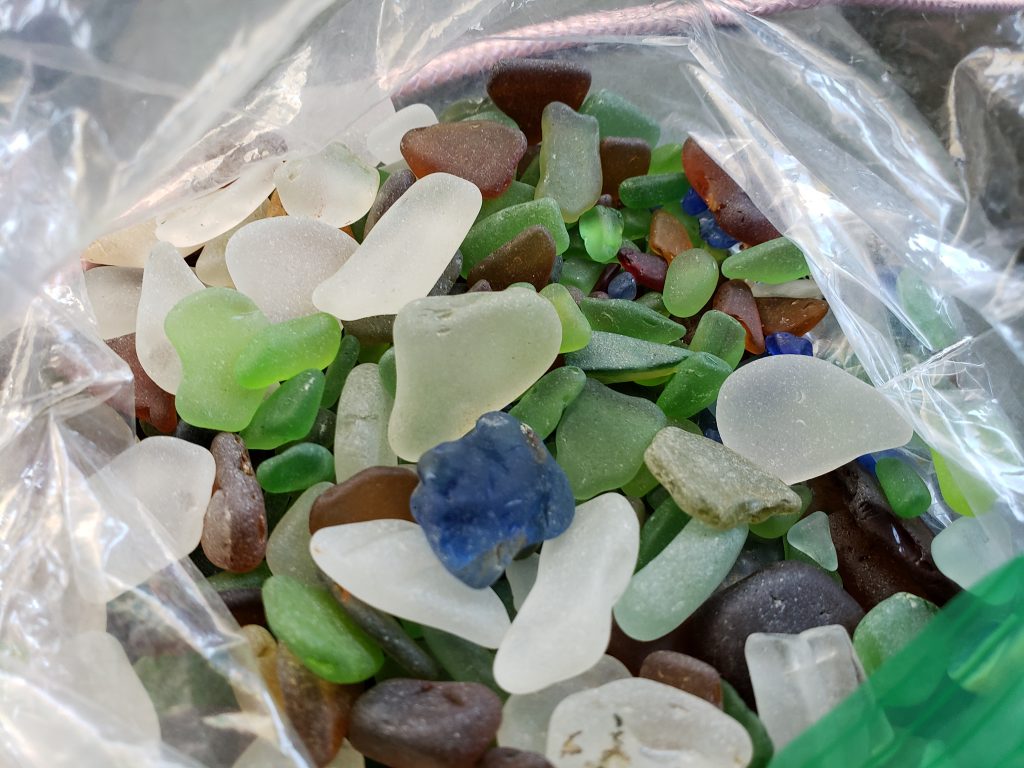 From here, we were headed north for Redwoods.

I made the assumption that because I’ve seen the Sequoias that I would not find the Redwoods that amazing.

I should preface this with the fact that I am, and have always been, a massive geek for Star Wars. I was never a fan of the Disney Princesses (except Belle).

No, my hero was Princess Leia.

So, to find myself smack in the middle of Endor – well that was incredible.

We opted out of driving all the way to Eureka and the actual Redwoods National Park because after researching the situation, we realized that Humboldt State Park was the actual location for filming Return of the Jedi, and that was all I really needed to hear.

We were able to get a campsite suitable for an RV right in the midst of an old-growth forest, and let me tell you that you’ve never had a hammock experience like you get when you are suspended between two young Redwoods.

We hiked the Founders Loop, and it was lovely – but our favorite time was when we parked along the Avenue of the Giants and just explored the forest.

Gorgeous does not even begin to cover it. 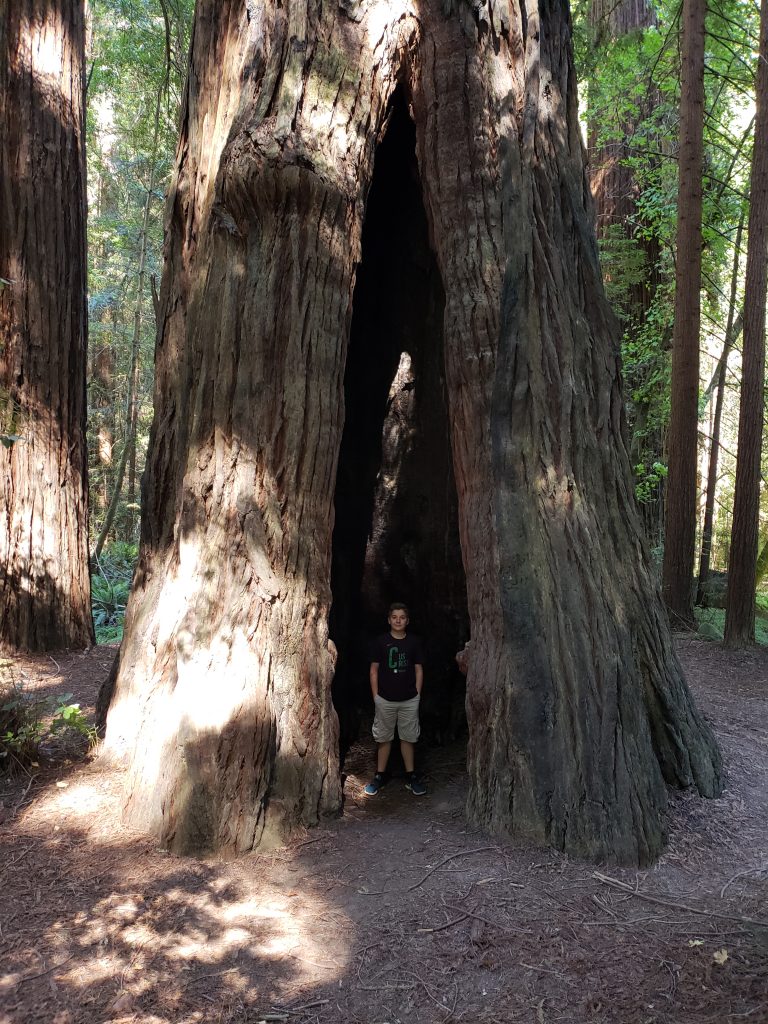 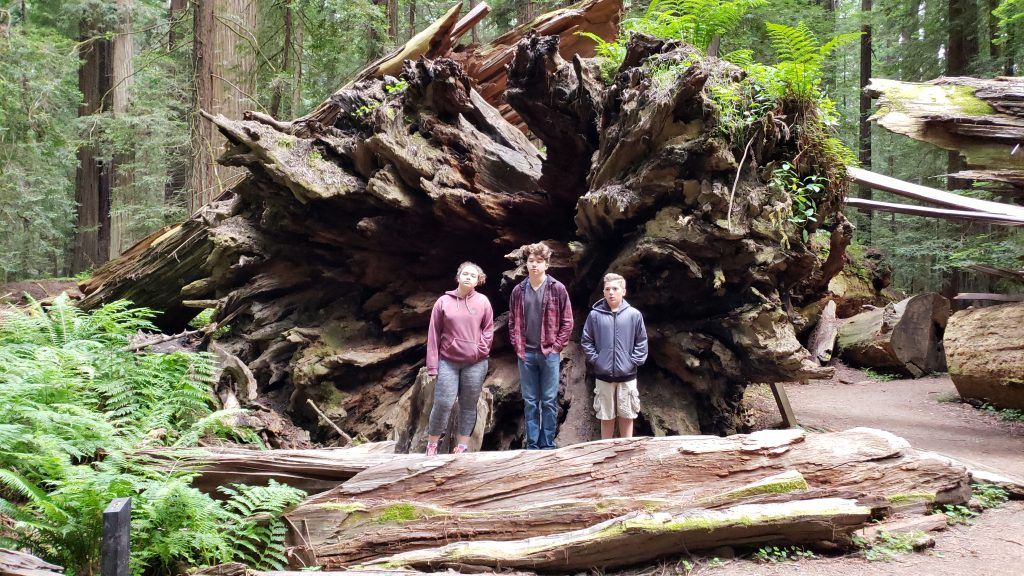 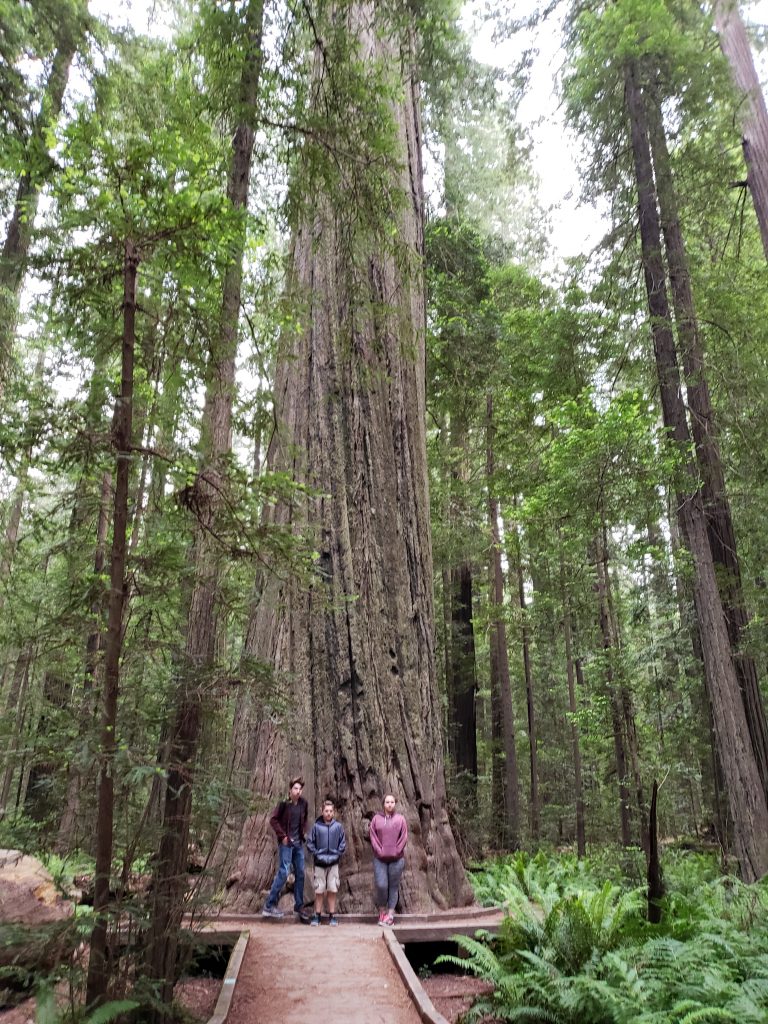 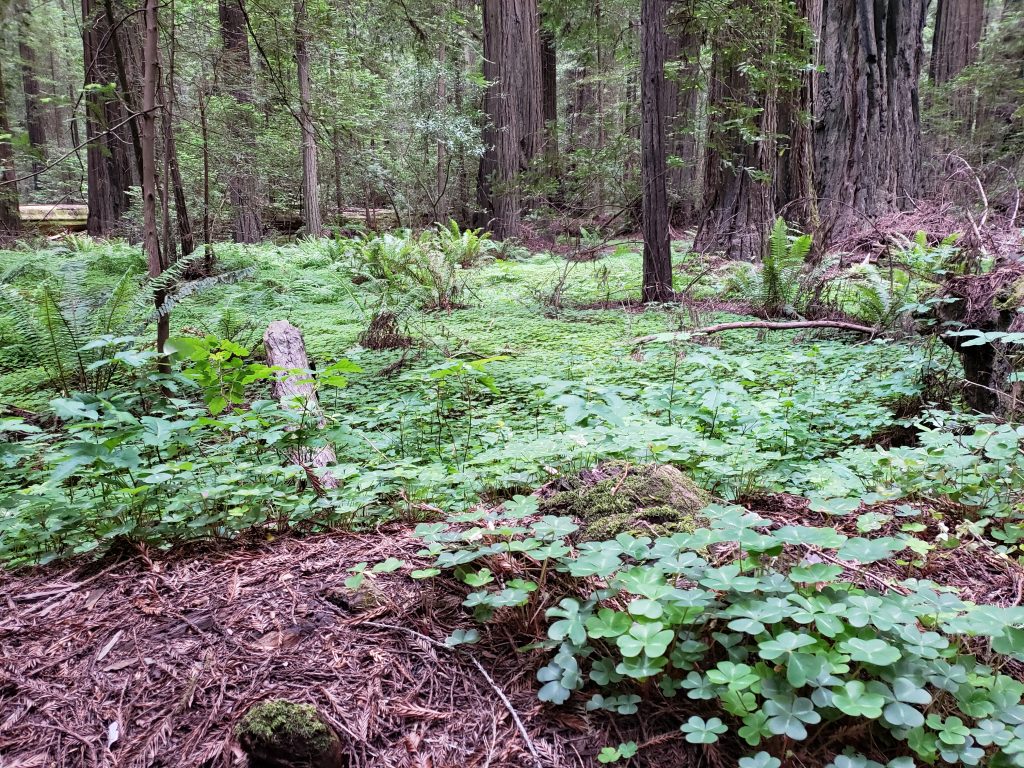 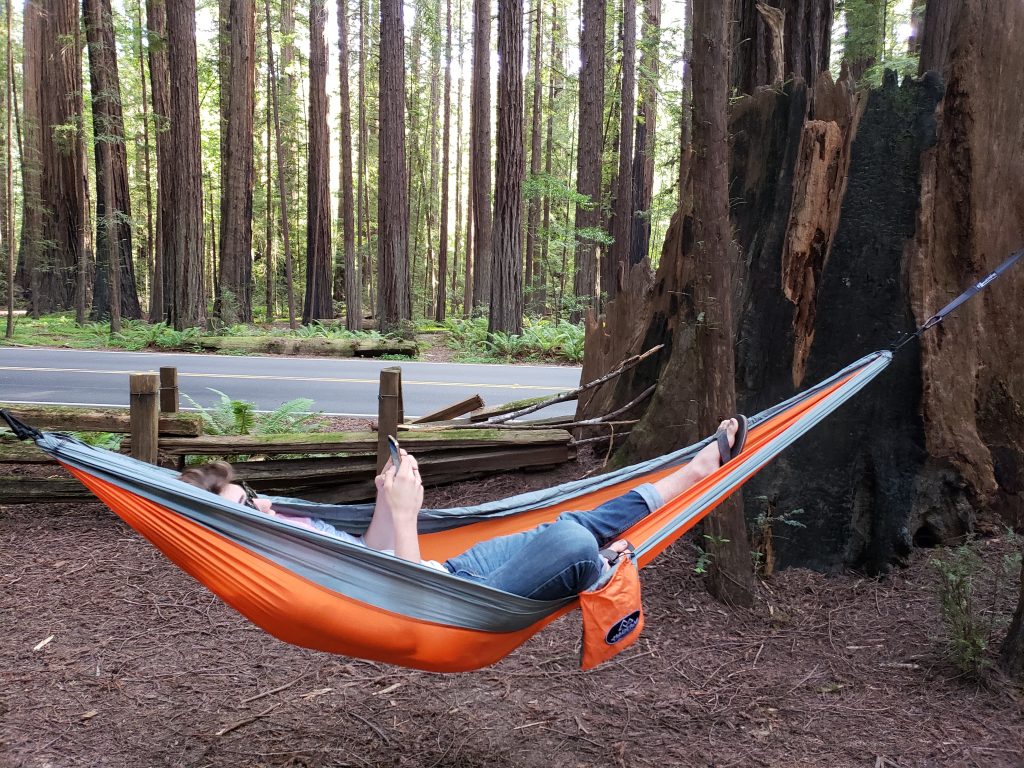 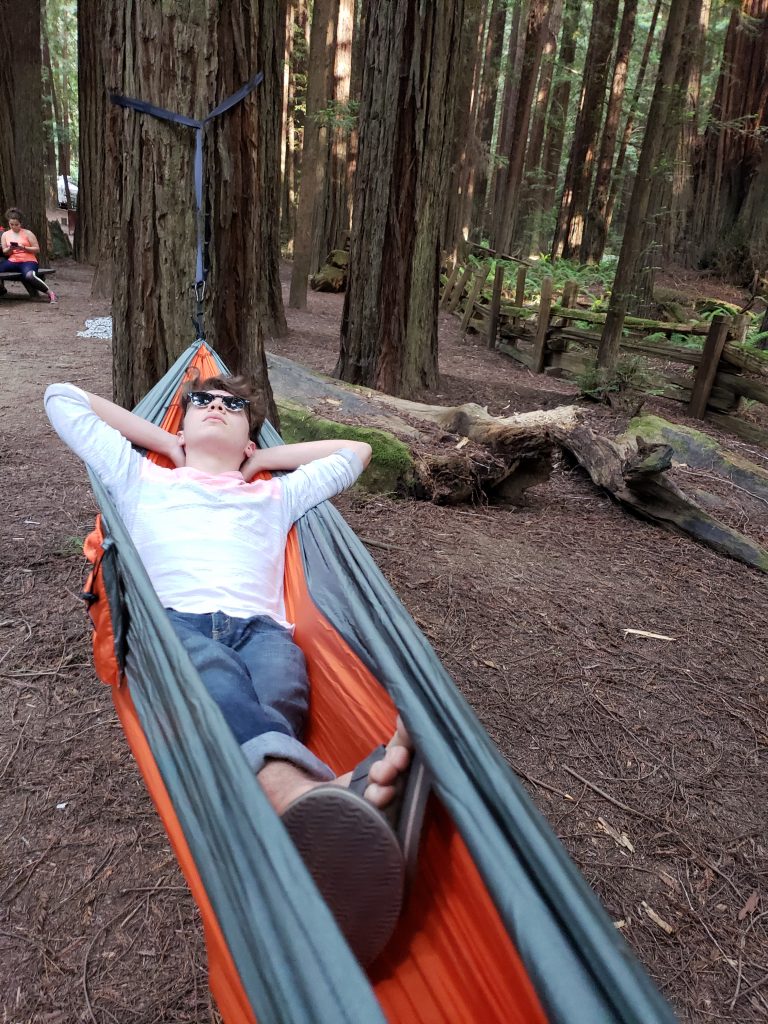 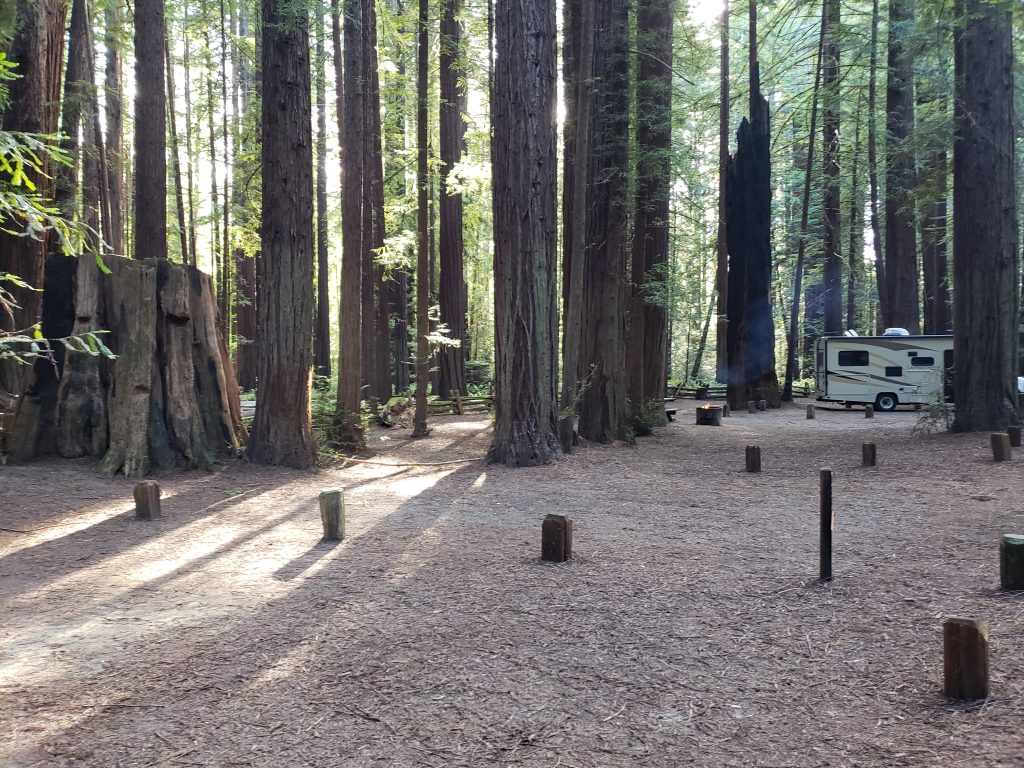 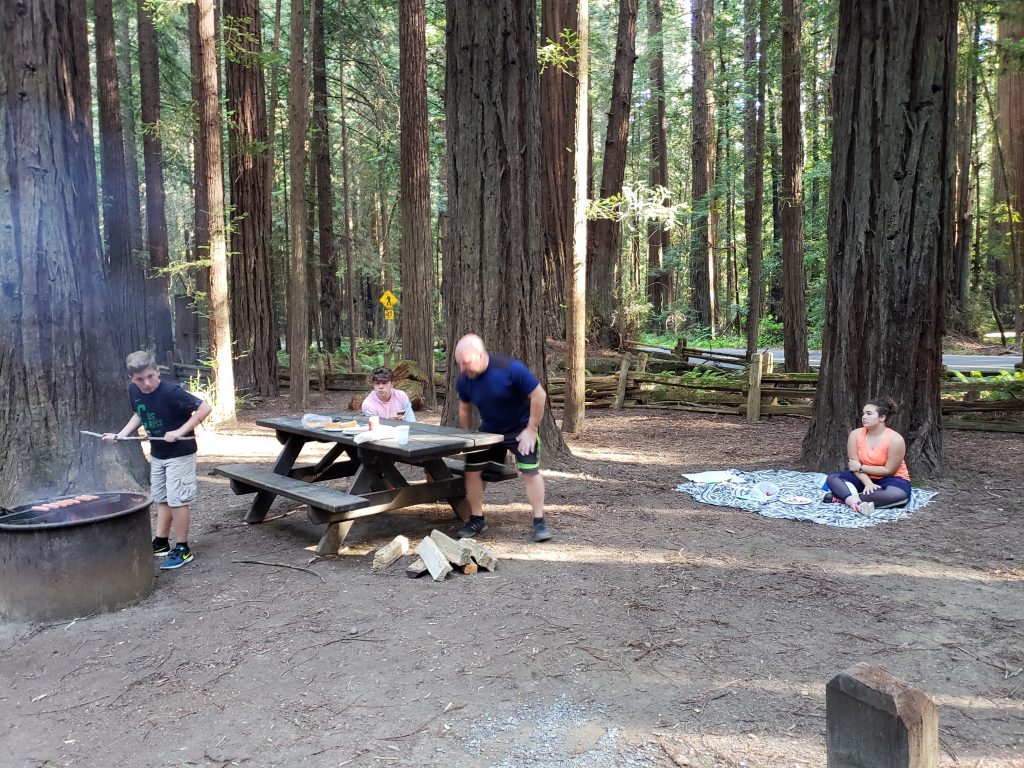 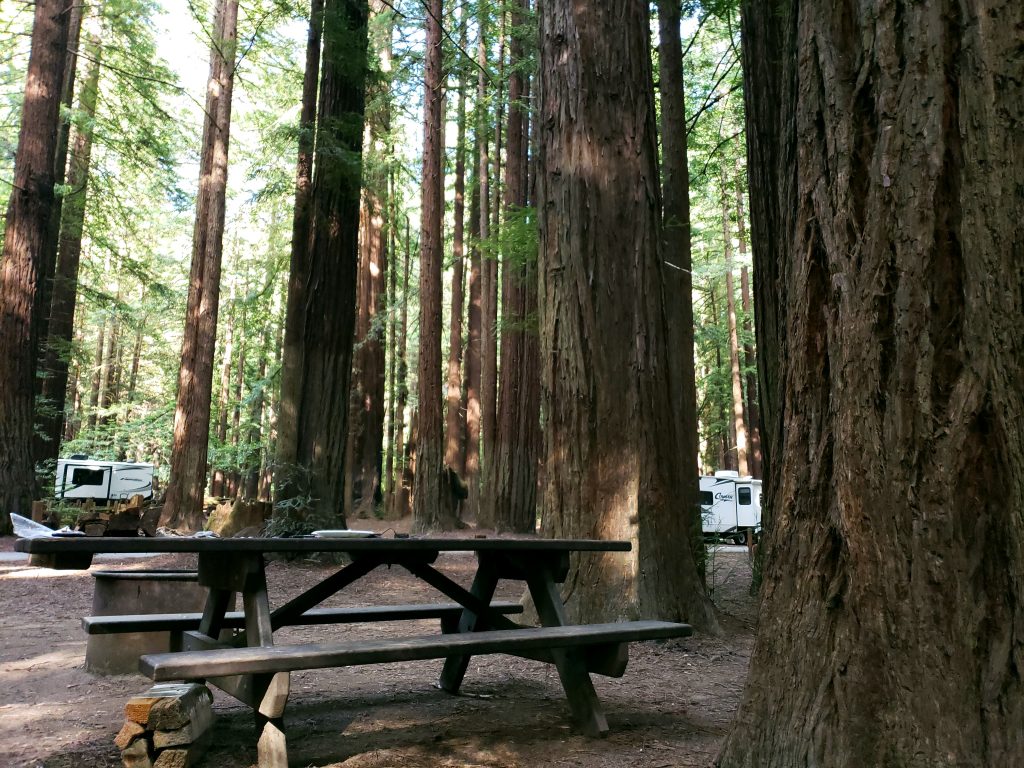 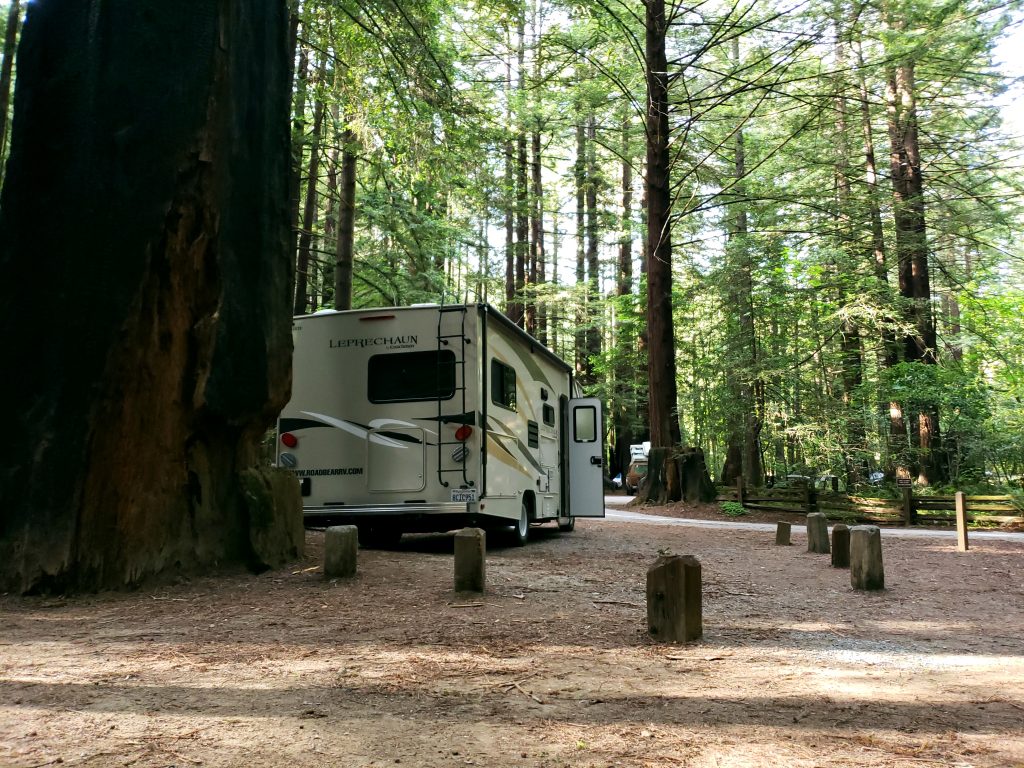 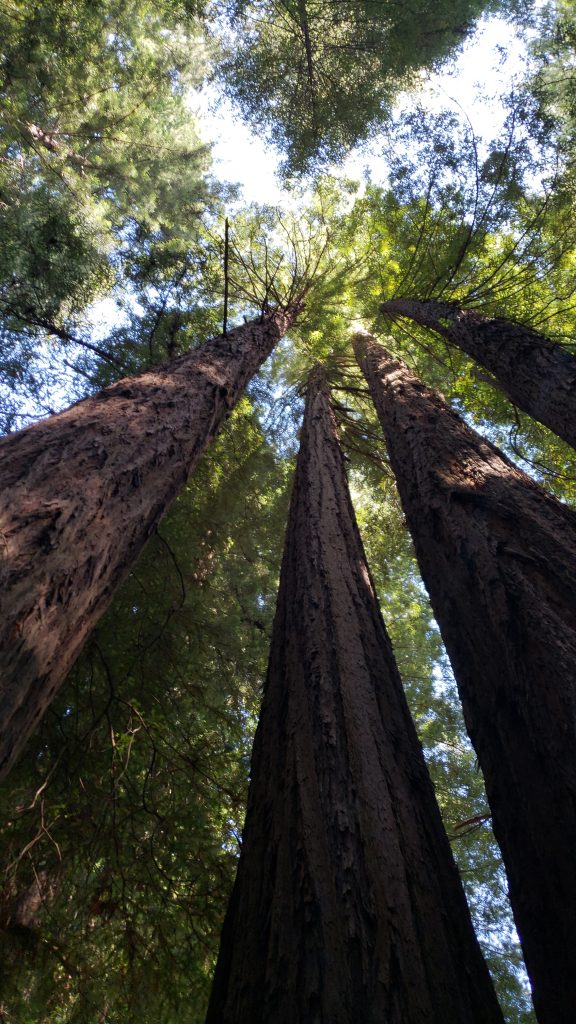 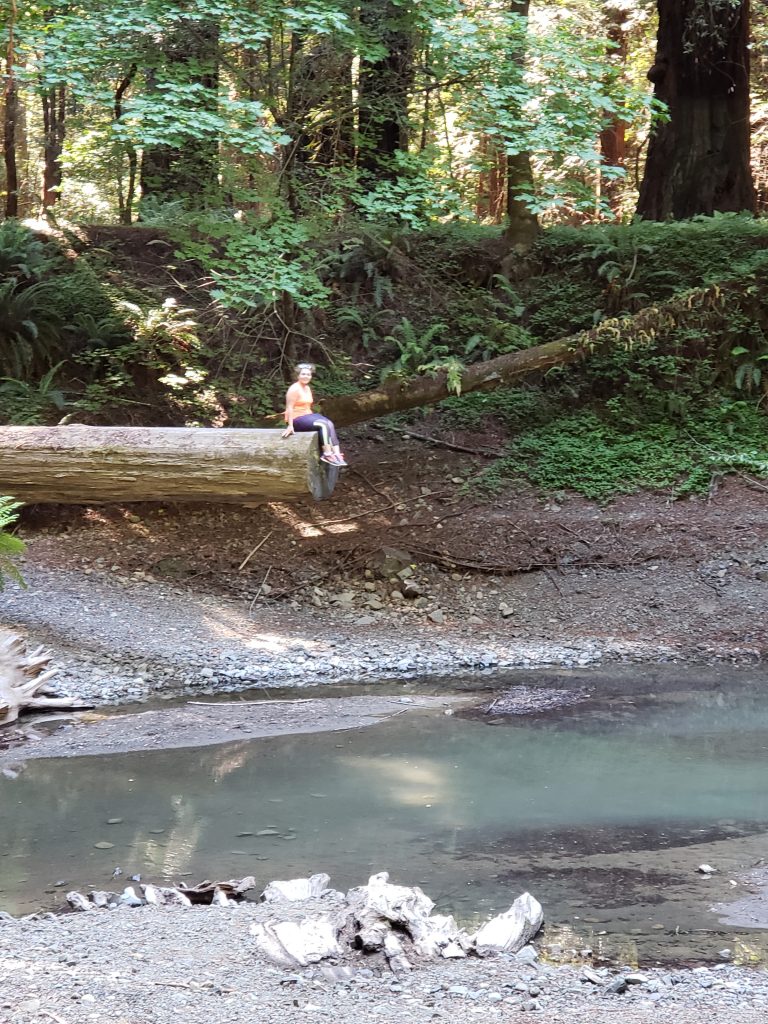 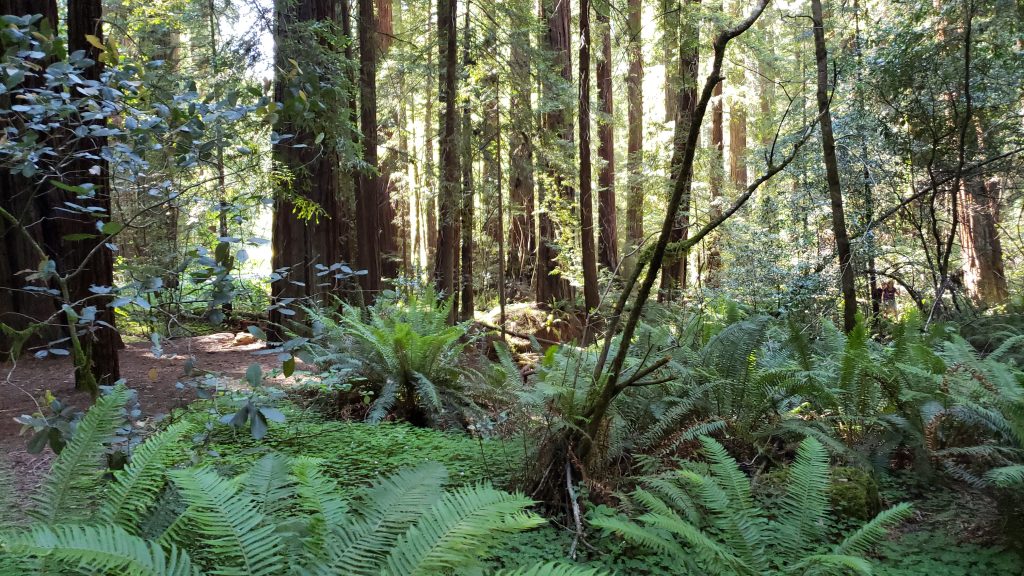