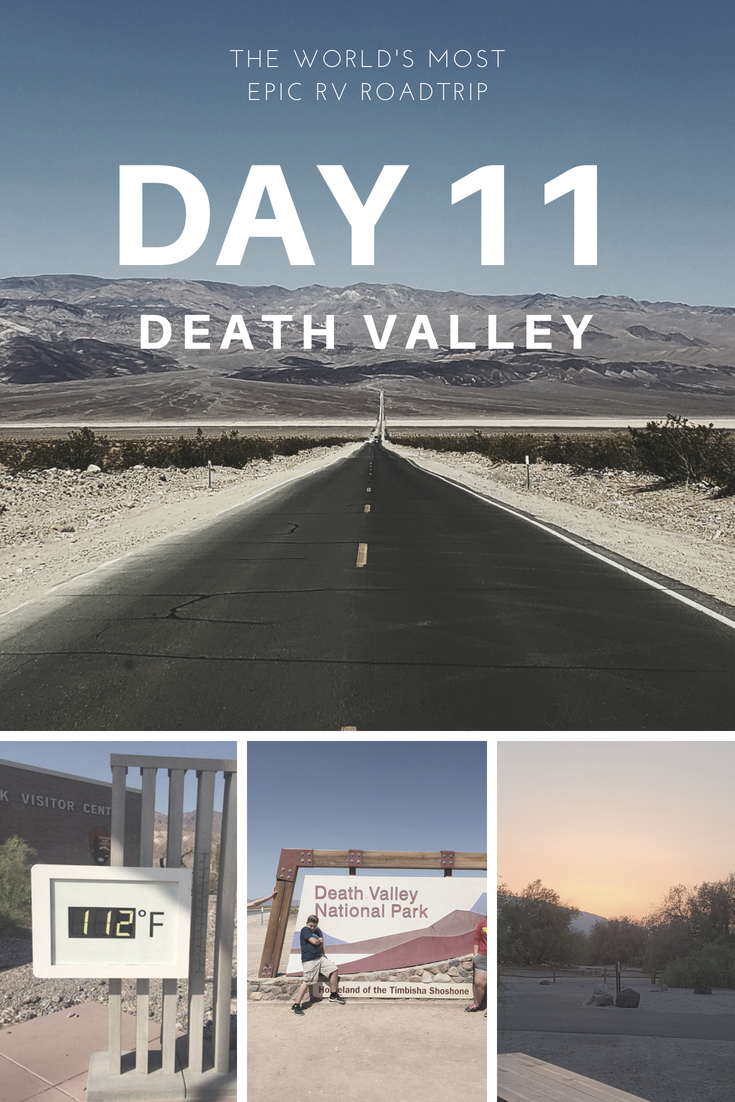 The trip from Sequoia to Death Valley was basically uneventful, save for a very fortuitous stop at Gus’s (don’t bother with the grammatical error of that) Jerky. It’s phenomenal, and very worth the stop. 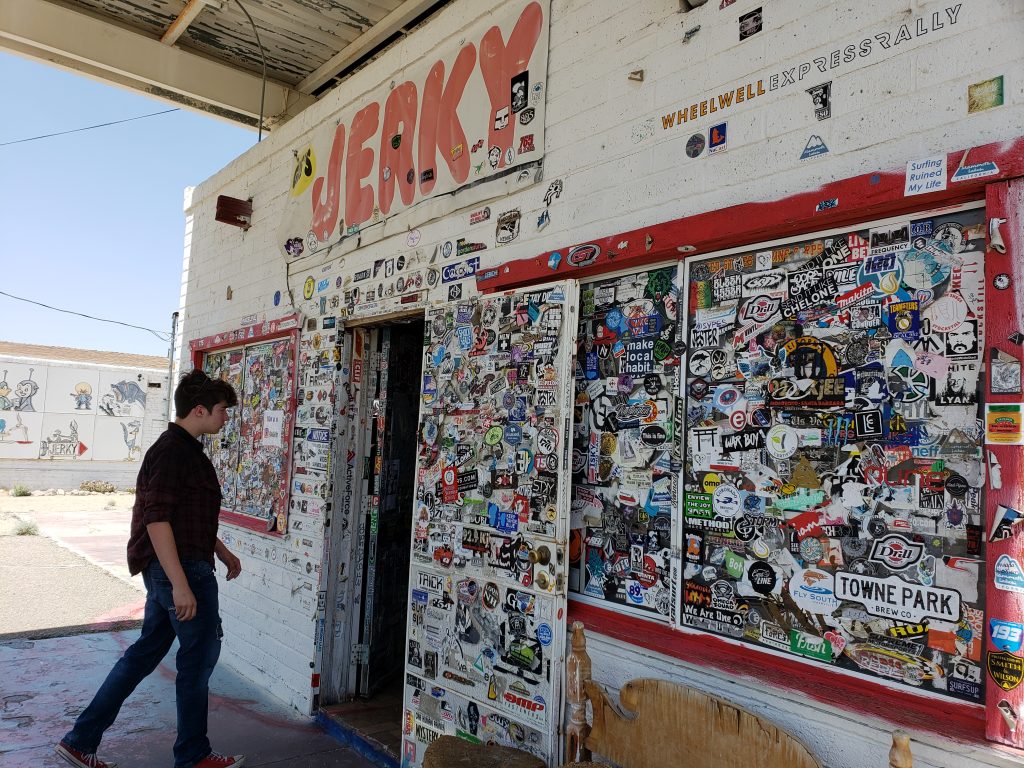 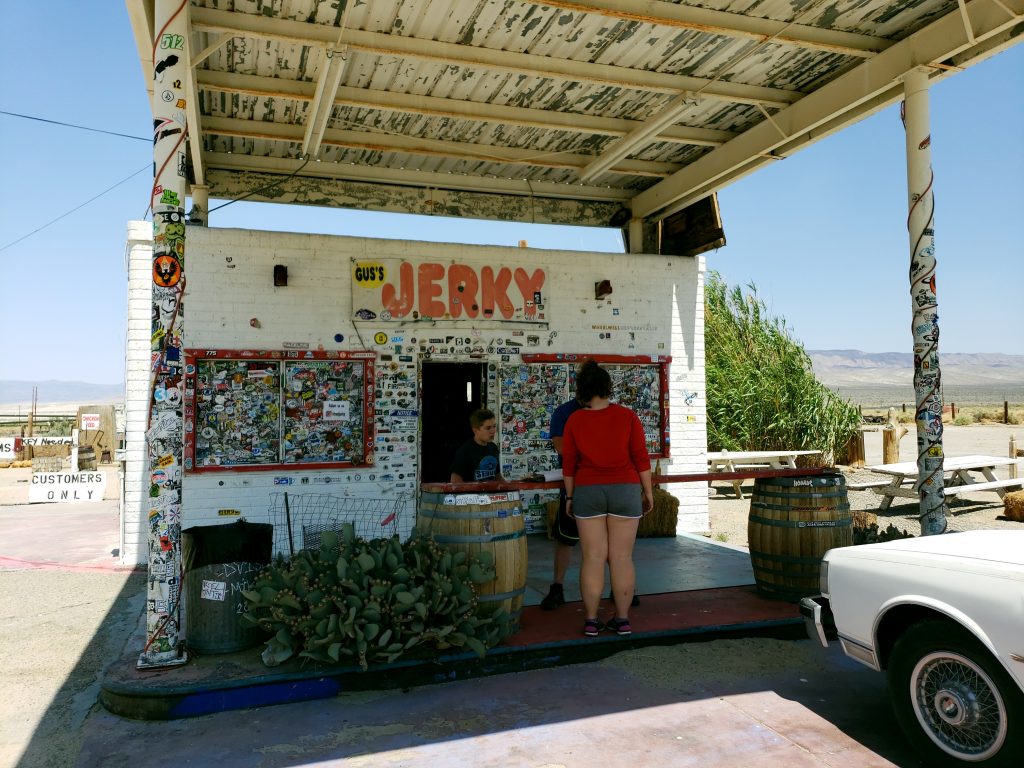 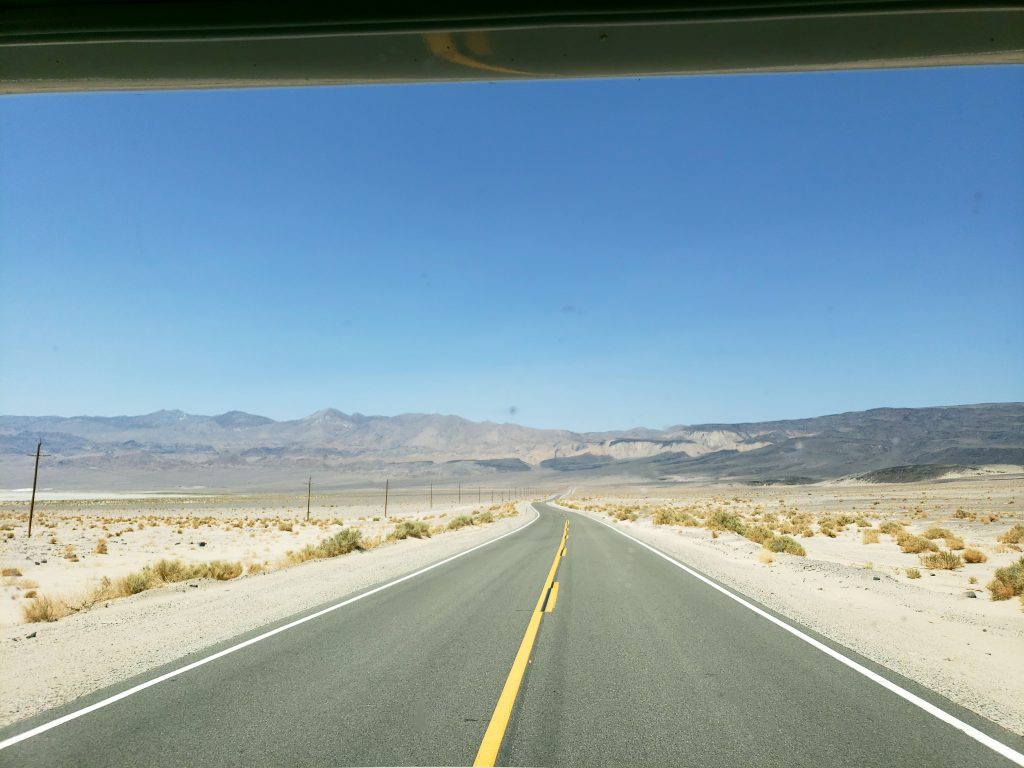 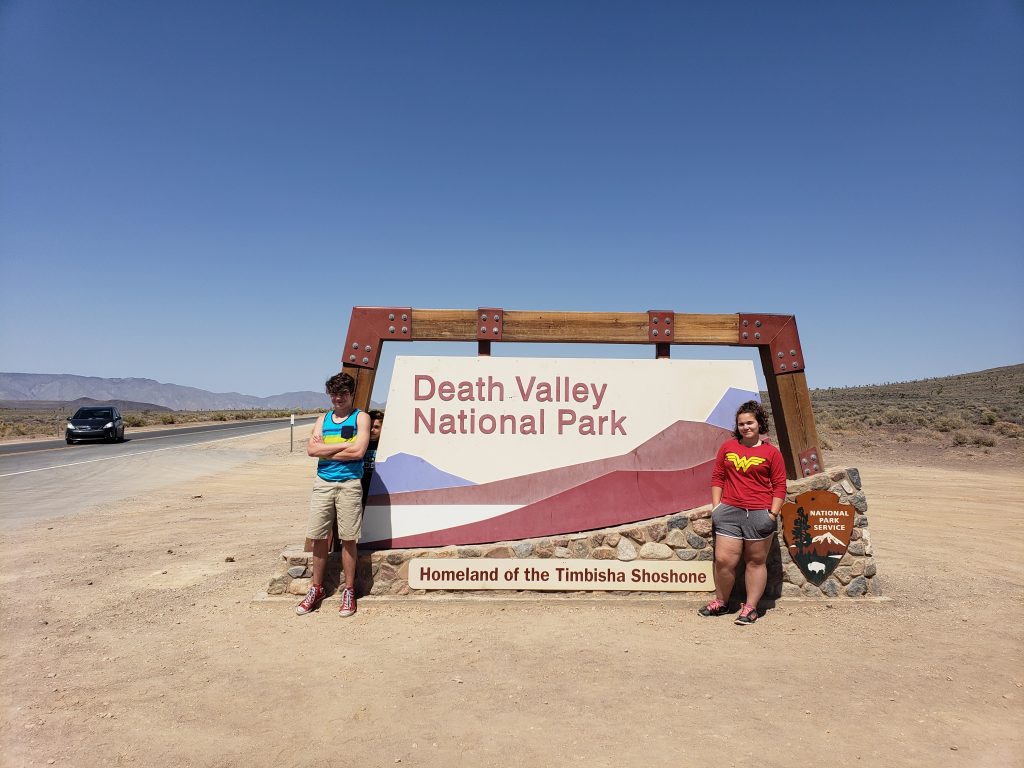 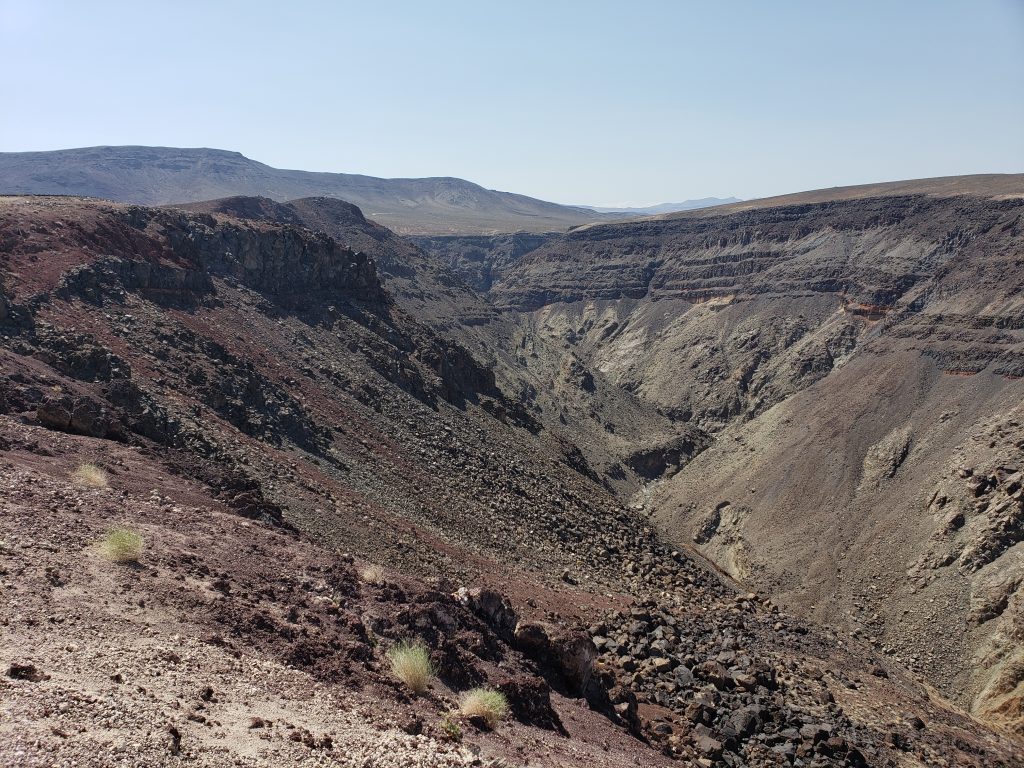 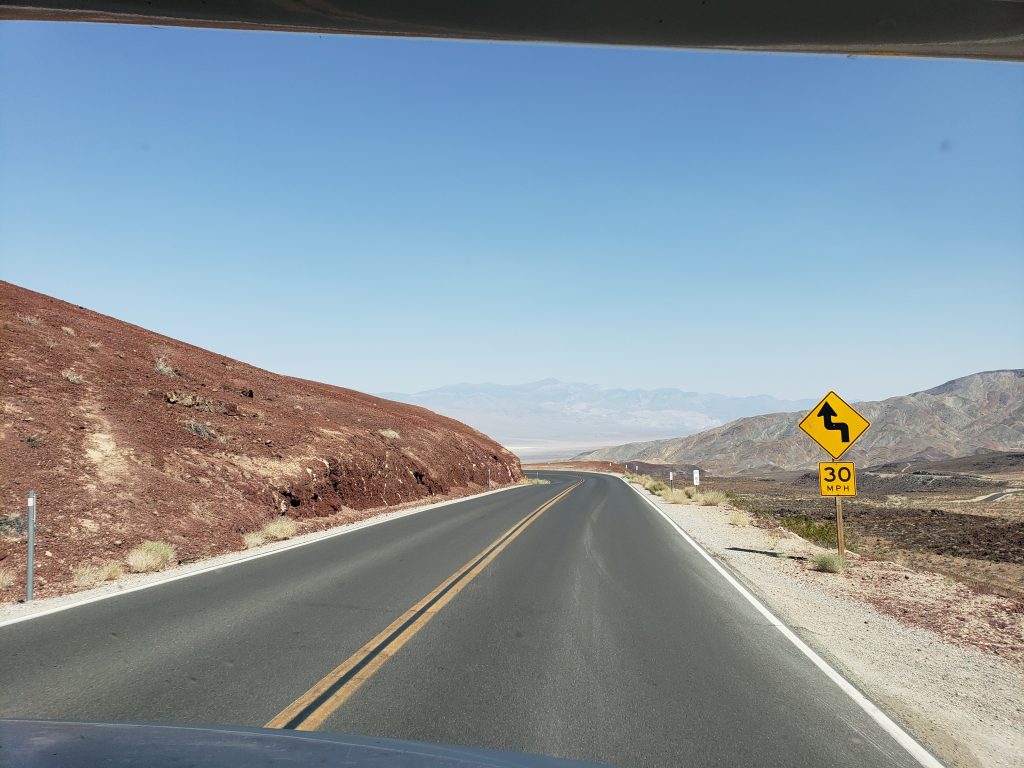 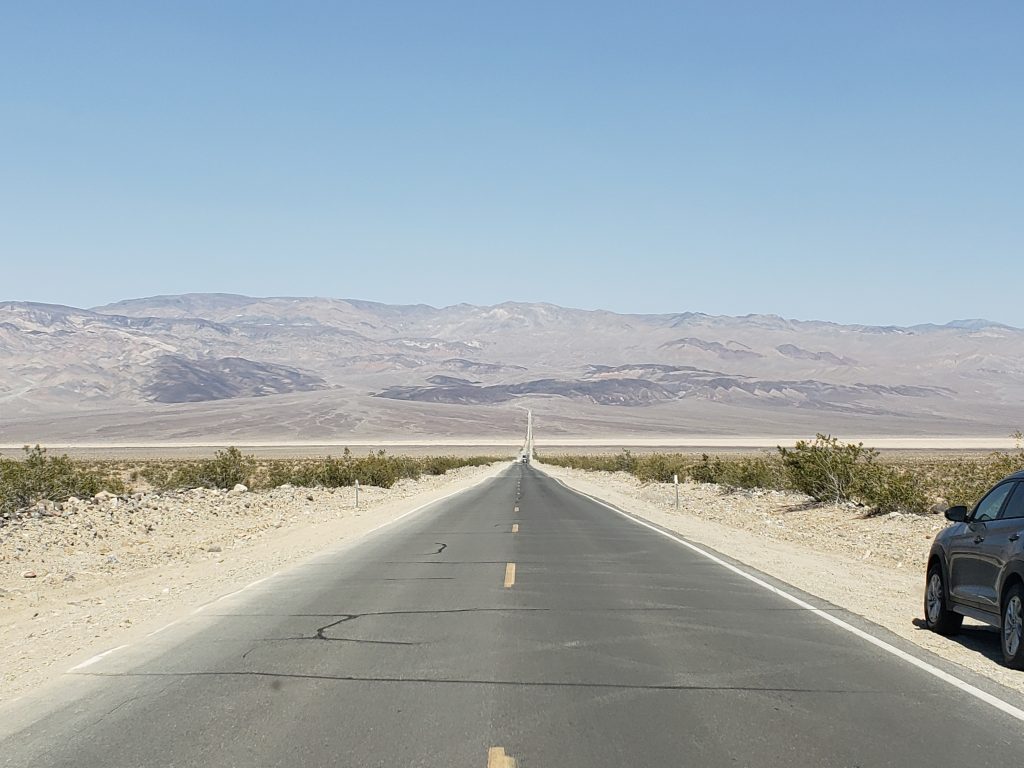 Round about here, we got buzzed by what we think was an F-14 Tomcat. But it was going hella fast…and though I was desperately fumbling with my phone, I didn’t catch it.

We googled once we got signal again, and as it happens, that gorge pictured above is none other than “Star Wars Canyon”, or what pilots call the “Jedi Transition”. It’s used as a training ground for all branches of the military and their fly-boys. We just happened to miss them in the canyon, but got the pleasure of seeing them less than 100 feet above us on the flats. 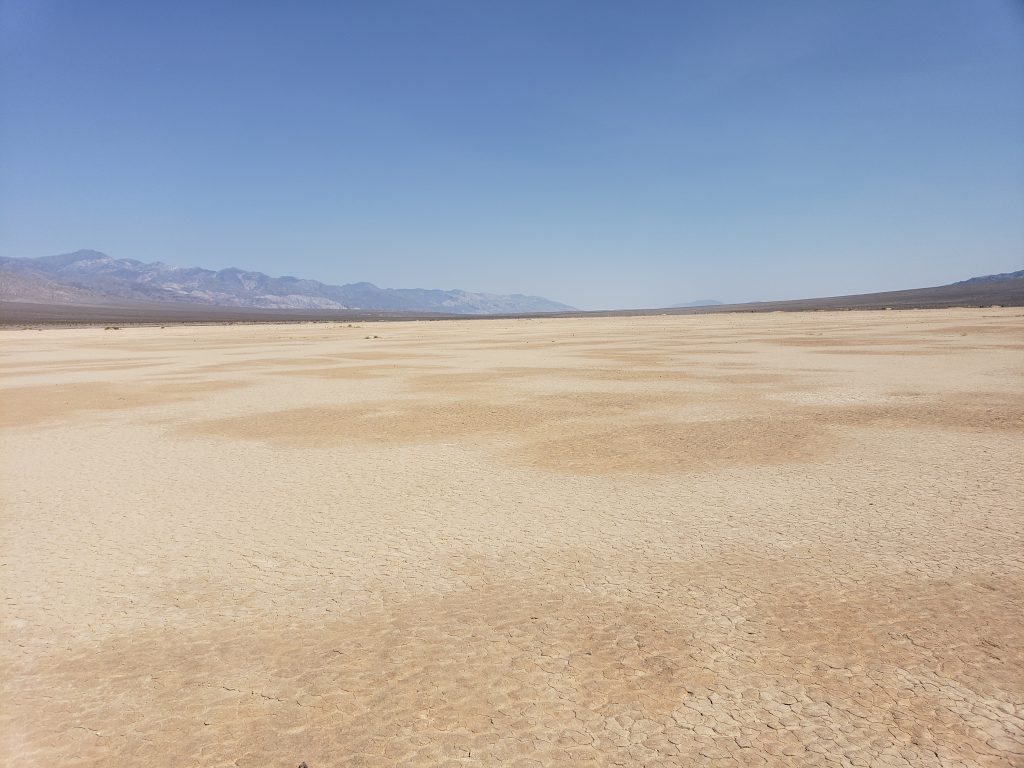 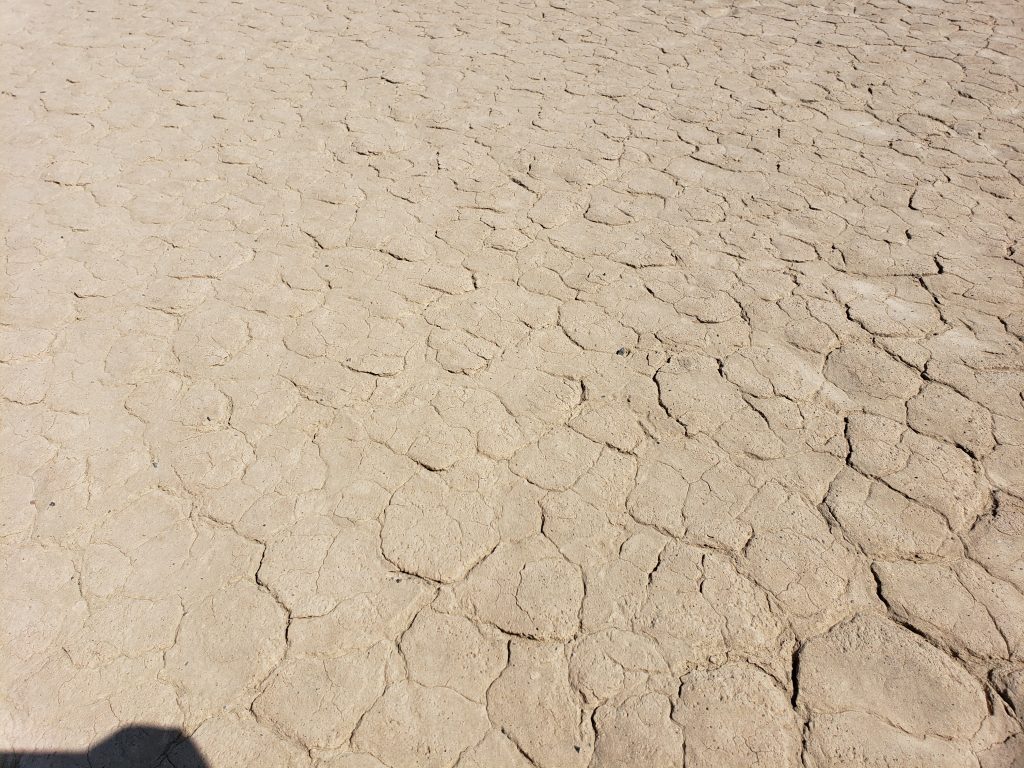 Hot is an understatement. It’s oppressively hot. It doesn’t matter that there is no humidity…it’s just hot as hell.

We set up camp with the four other campers who were silly enough to camp in Death Valley, took a few minutes to go check out the only hike that was nearby, and ended up back in the camper with the A/C blasting. (Thank the Lord for electric hookups.)

The hike was a quick jaunt to see an old Borax mine…not much there but a couple of structures, a train engine and mushy salt flats. 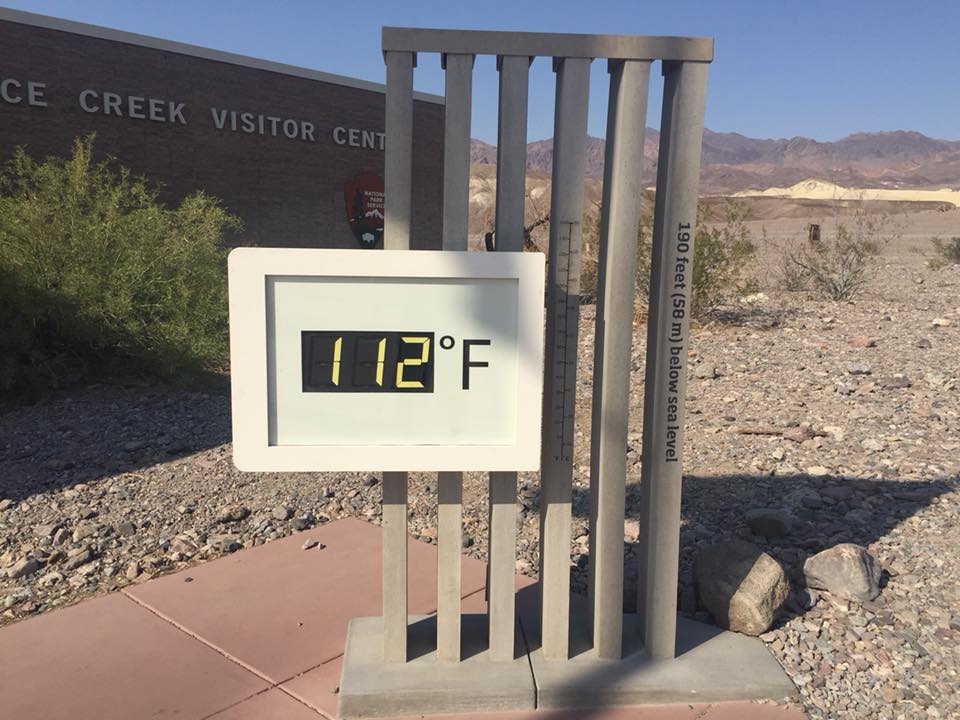 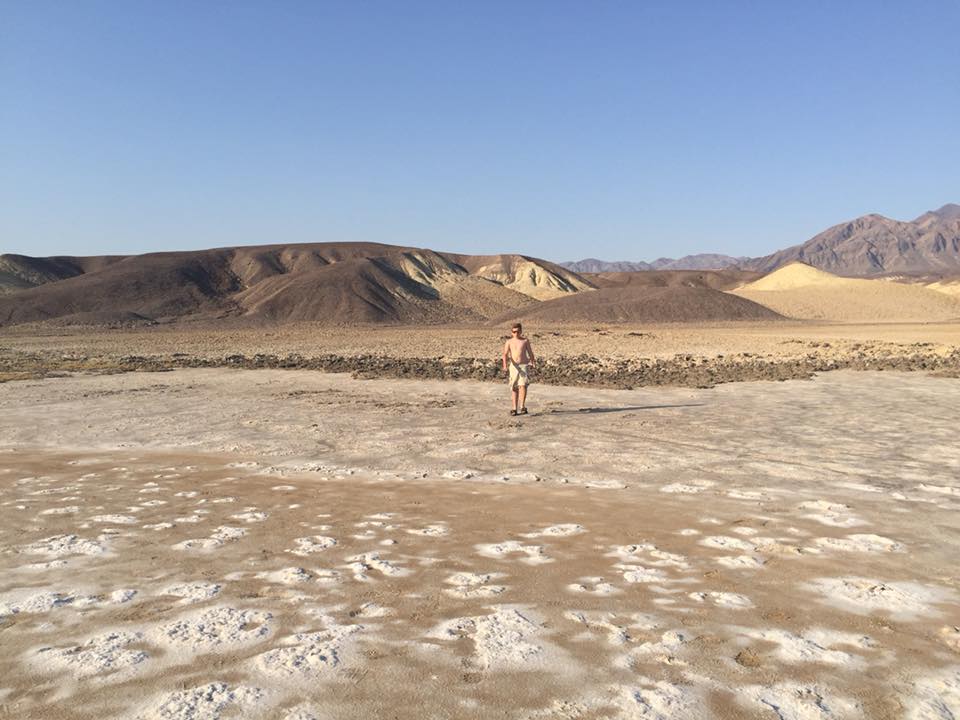 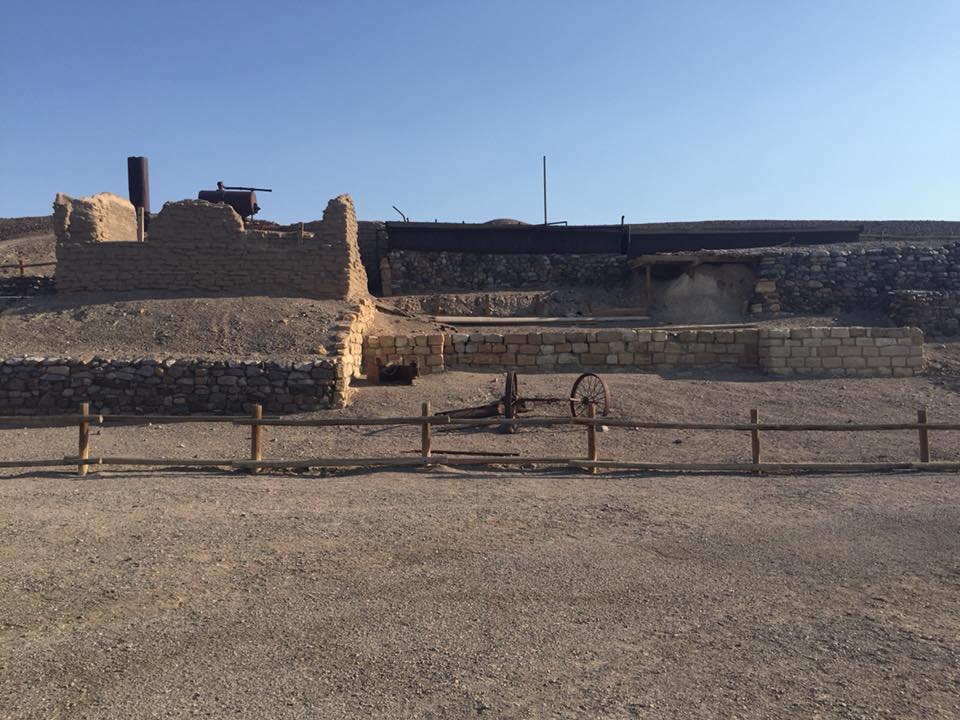 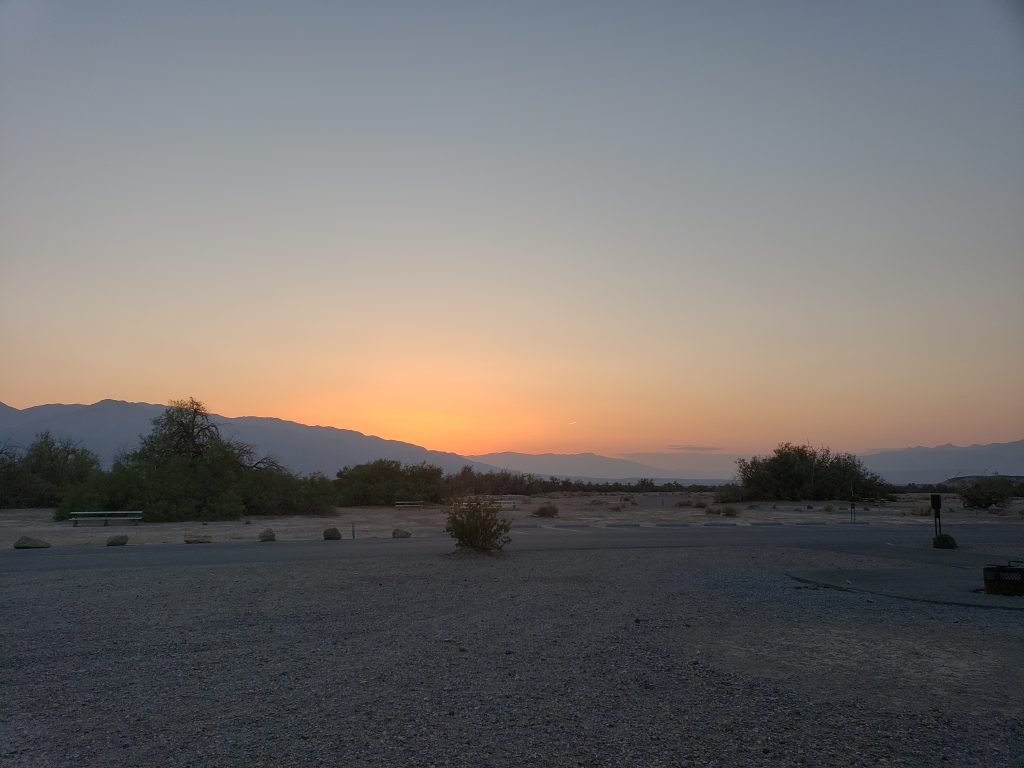 The real treat of Death Valley, and the main reason I wanted to stay there was the stars. Obviously, this is a dark-sky park. Basically no light-pollution to speak of.

Unfortunately, I didn’t have a camera capable of capturing it, but I borrowed one from a pro to show you what it was like…

So many stars that I couldn’t identify constellations that I’ve known for years. I’ve never seen anything quite like it.