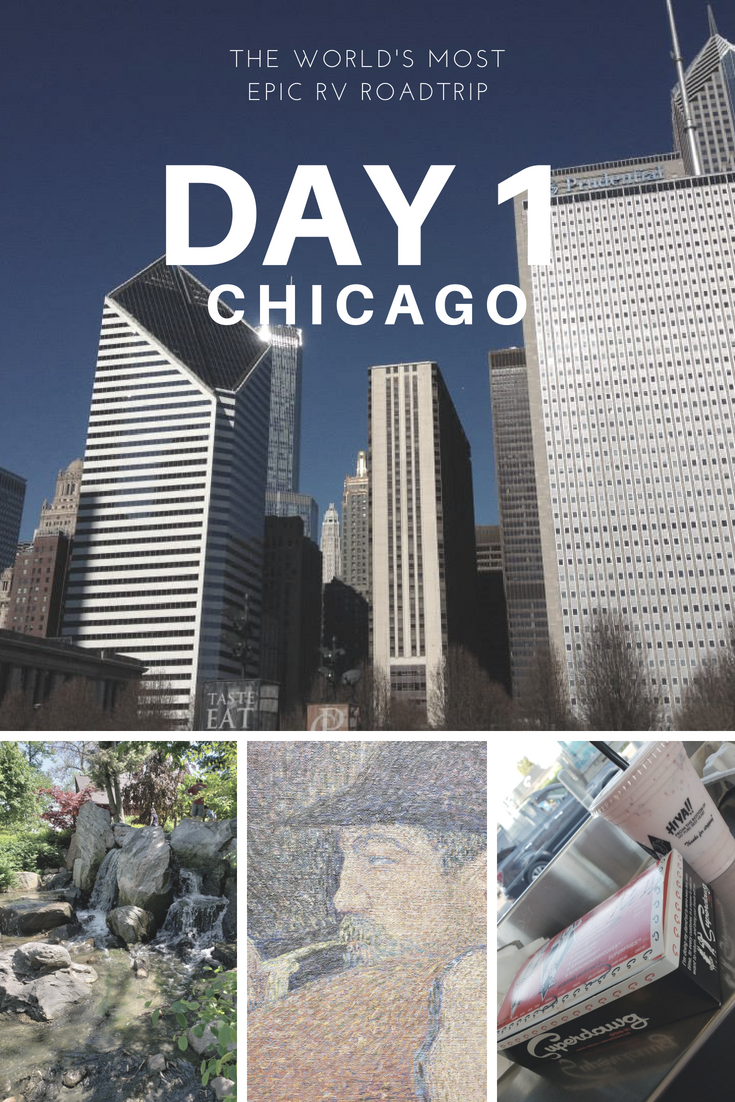 The last few years my husband and I have taken a mini-trip sans children for our anniversary. One year it was to see San Francisco, Yosemite and the Sequoia; another it was to see the National Parks of Utah.

We’ve been saying for awhile that we’d like to combine those trips + add a ton more and take the kids on an epic Road Trip – and this summer, it was time to make it happen.

We had a plan to fly into Vegas, because it really is the cheapest place to fly to, leaving from Chicago – but what was the best mode of transportation? Renting an SUV and hotel-ing? Renting an RV and camping through the parks? Back to the SUV and buying a tent when we get there? So many options…

The final decision ended up being renting an RV and camping. There are tons of options for renting an RV. Several companies have decent reviews and pricing. We chose to rent from RoadBear RV for several reasons. They had stellar reviews, they don’t allow pets (I totally support your right to take your pet with you…but I’d rather not smell your dog for two weeks…) and smoking is a giant no-no (I grew up with a dad that smoked, and to be quite honest, I despise the smell of stale cigarette smoke), and they had really great customer service.

So, with transportation + lodging set, there were more decisions to be made…

We thought for awhile that we might just head to San Diego from Vegas and drive straight up the coast to Seattle, flying home from there. (In case you were wondering, most RV rentals WILL allow this, but there is an extra charge). We talked about the things we really, really, really wanted to see with the kids, and decided that there were more options if we did two loops that centered around Las Vegas, allowing us to see nearly every park in California, the Grand Canyon and a few in Utah too.

We planned for months – and then it was time to head out.

Chicago is about 3 1/2 hours from us, but it’s also the cheapest place to fly from, so we booked tickets with Spirit. If we had that to do over again, I think we would go with a different airline. Spirit isn’t the worst, and we did get tickets for five people for under $1200 – but we also ended up paying almost $400 extra to pick our seats and pay for 2 carry-on items (everyone did a backpack, but those were our “personal” items).

We left Monday morning, deciding to spend the day in Chicago, since we were flying out early Tuesday morning.

In Jackson Park, there is a small island – known as the Wooded Island. I am obsessed with the 1893 World’s Fair, and while it’s not exactly as it was then, there is a small Japanese Garden there that had it’s origins with the fair. We didn’t spend much time there, because it was hot and humid – but it was a nice place to start the day. 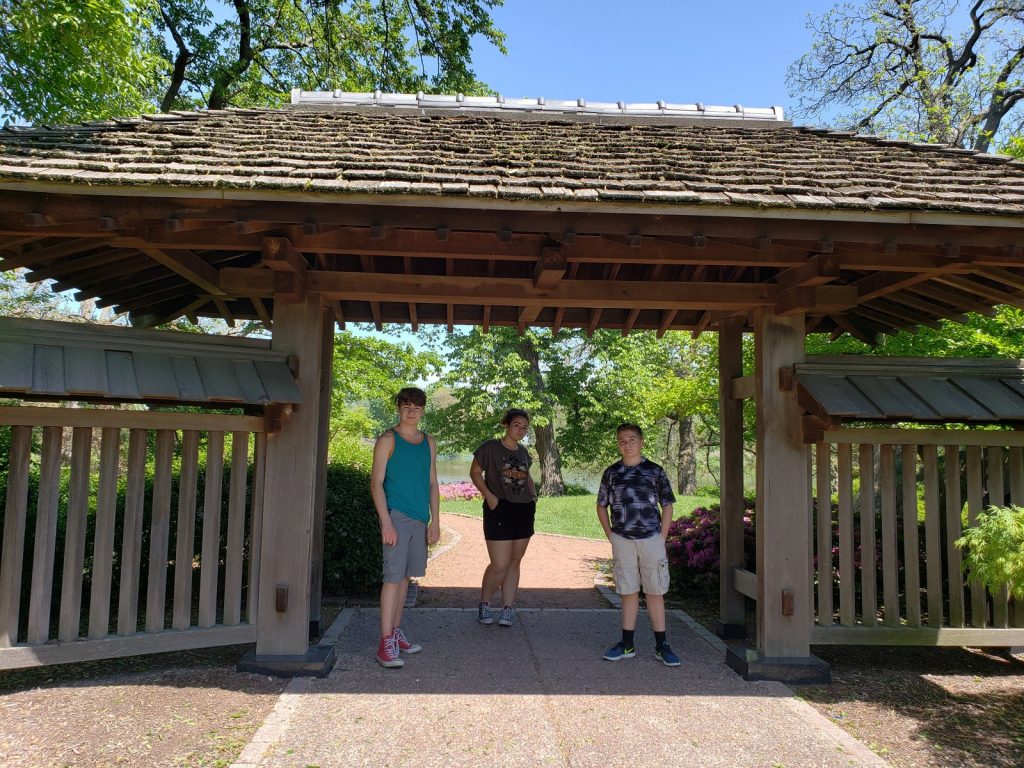 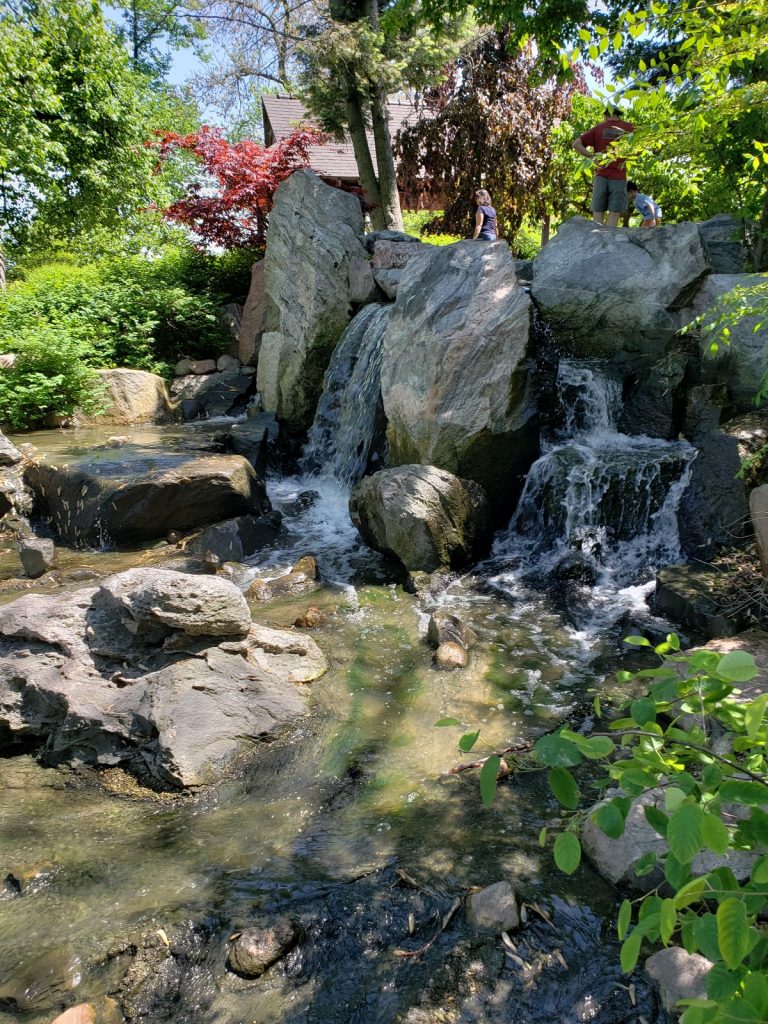 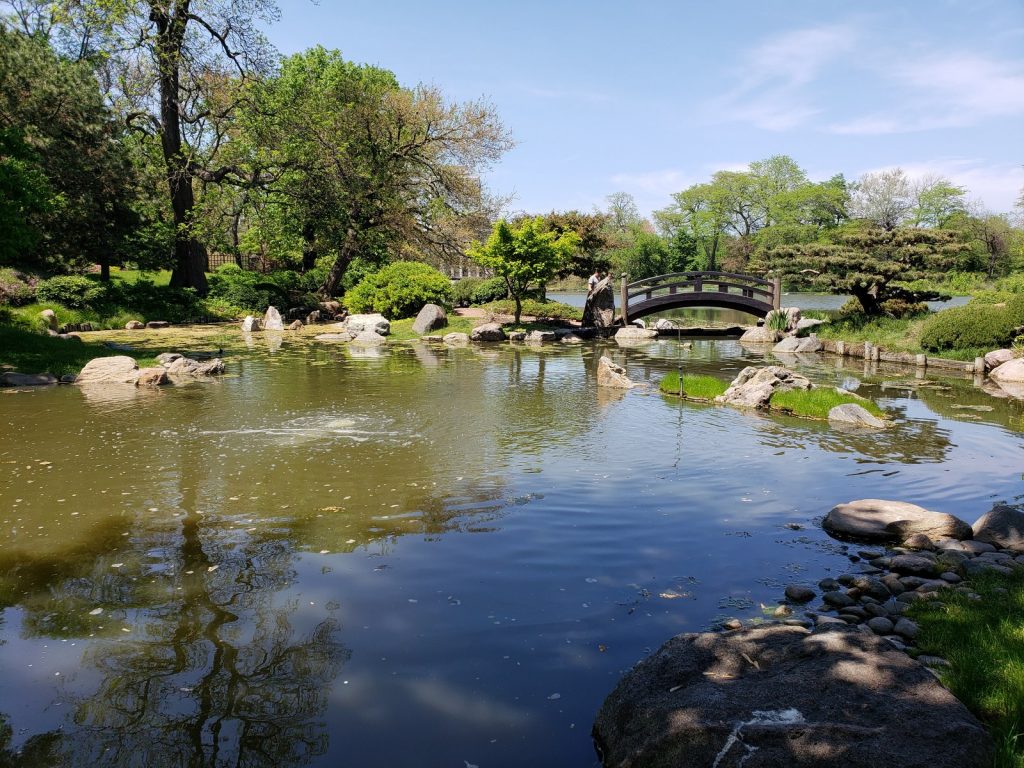 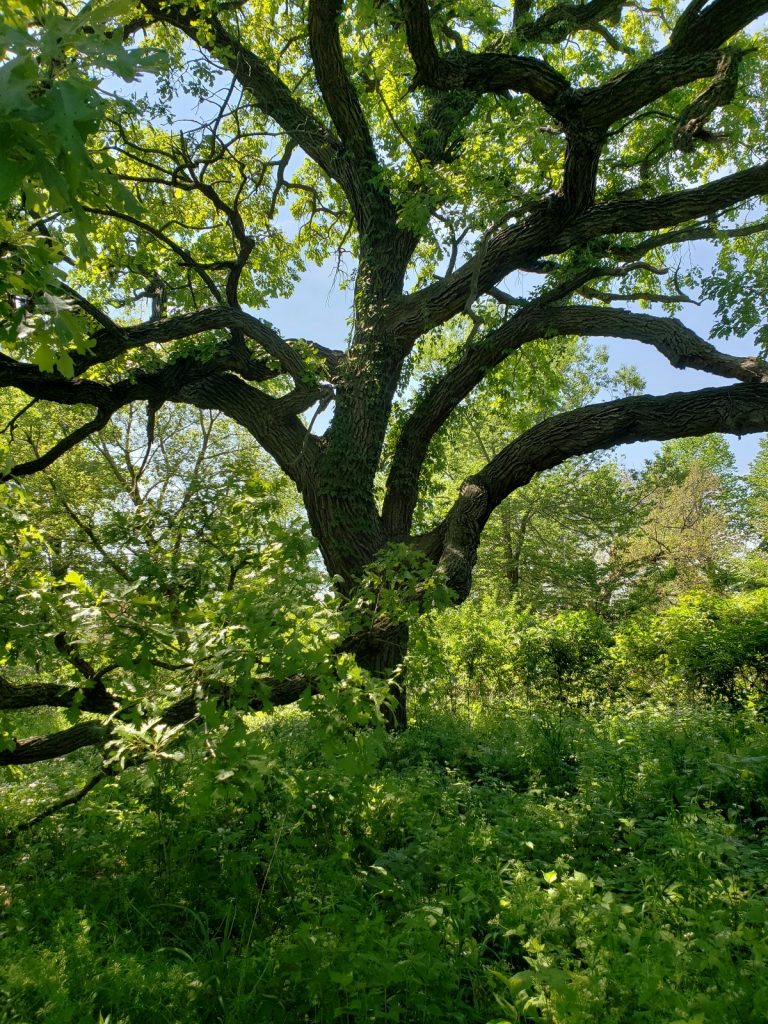 We also drove by the 24′ replica of a statue from the World’s Fair. The original was 65′ high, and in a different location, and this one was a bit of a let down…but it made me happy to see it. 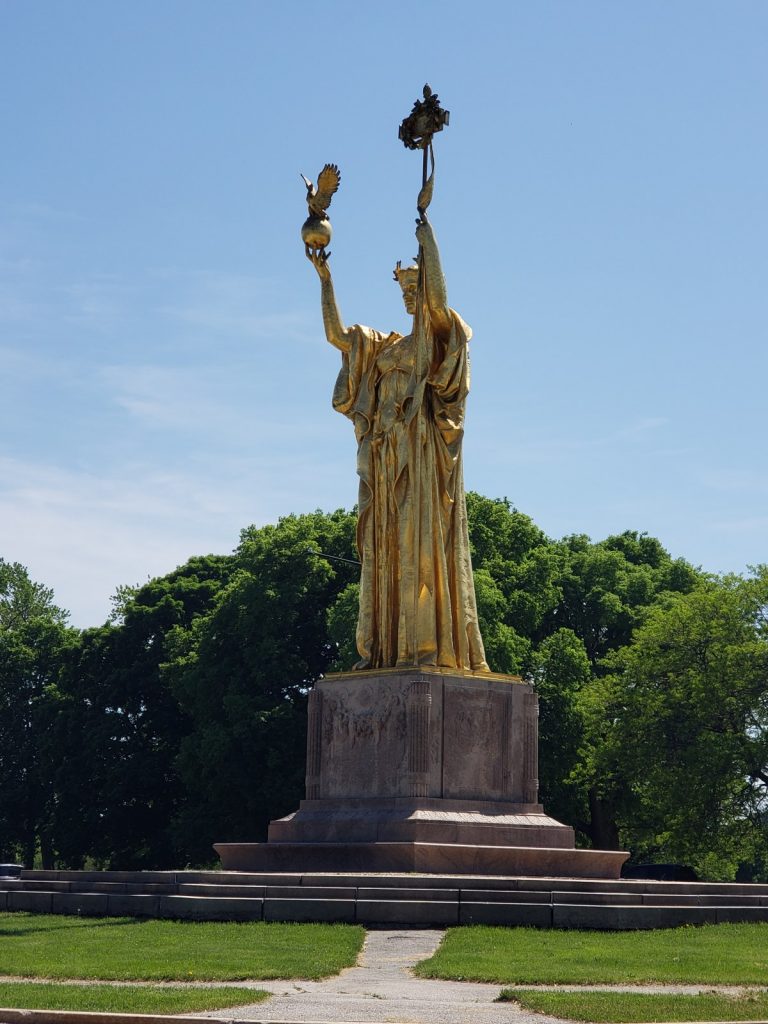 The Art Institute of Chicago was also high on the list of things to do. We have a membership, and I’d been carrying a coupon for a free tote bag around with me for months – so we stopped by for a bit. 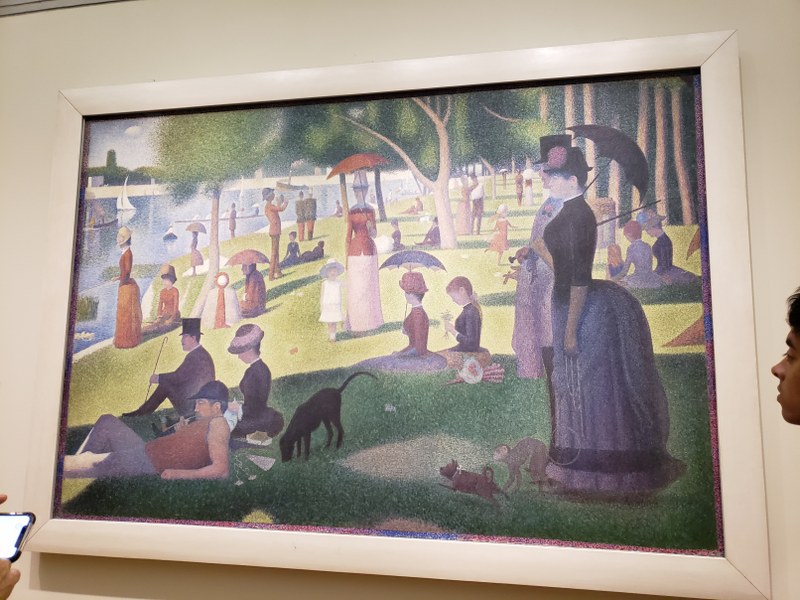 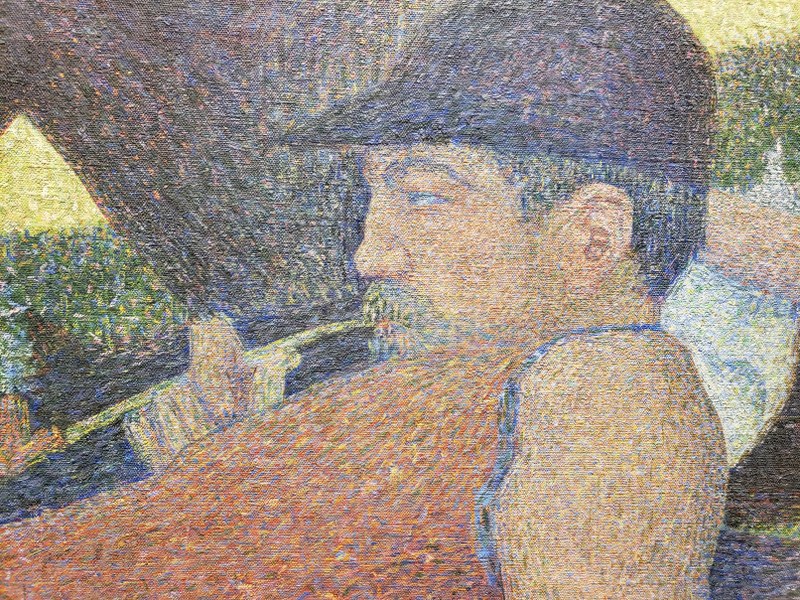 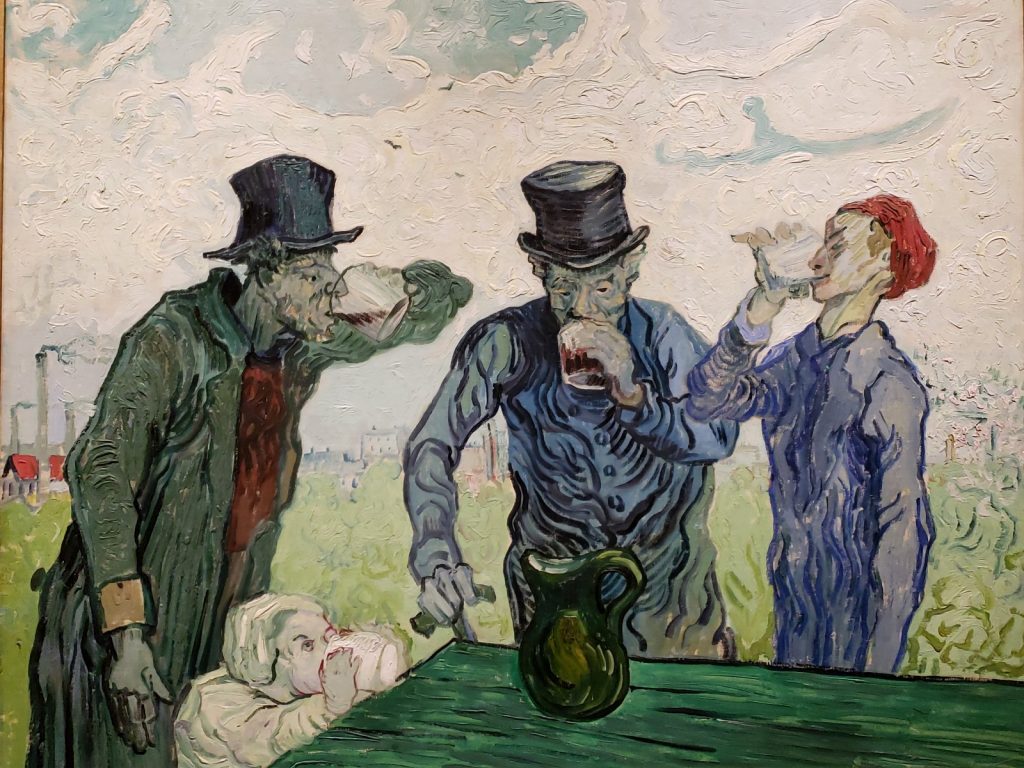 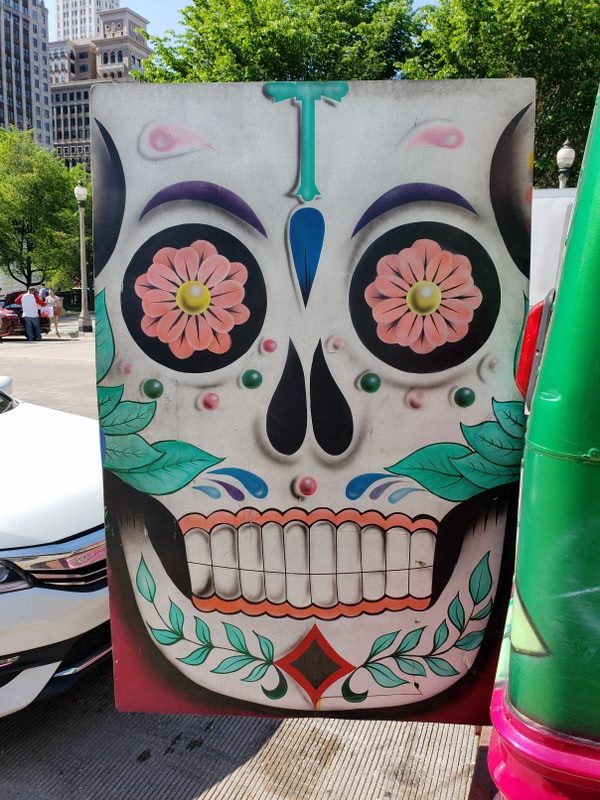 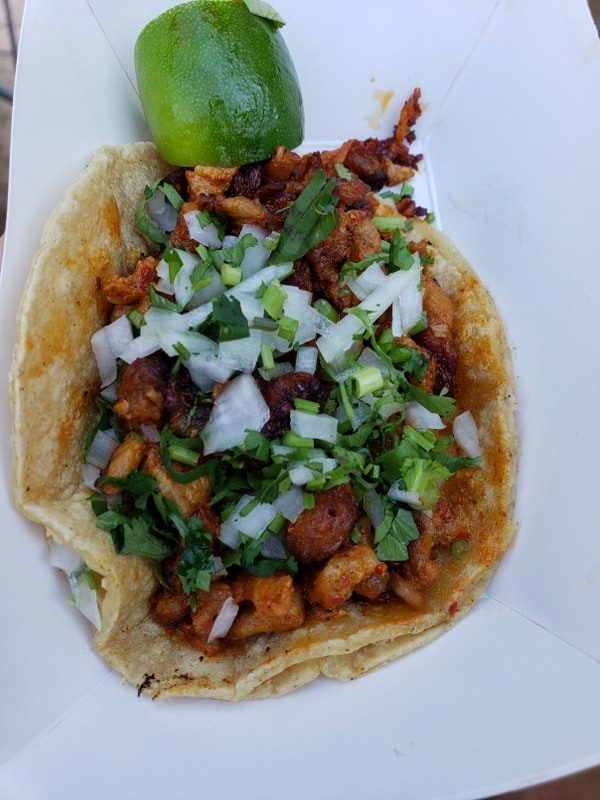 We finished this day off with Superdawg – the original location. This old-school Chicago eatery is an excellent place to grab Red-Hot, a Burger or, no joke, the best Strawberry milkshake I’ve ever had in MY LIFE. 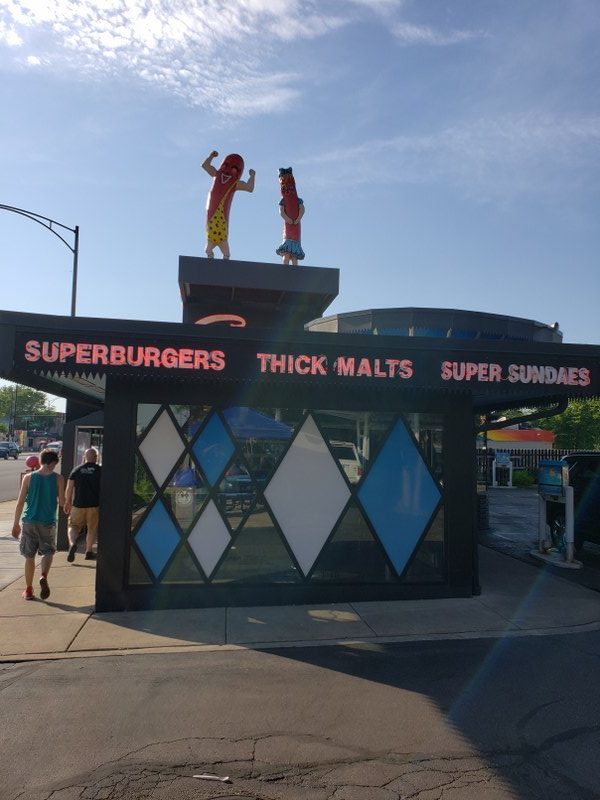 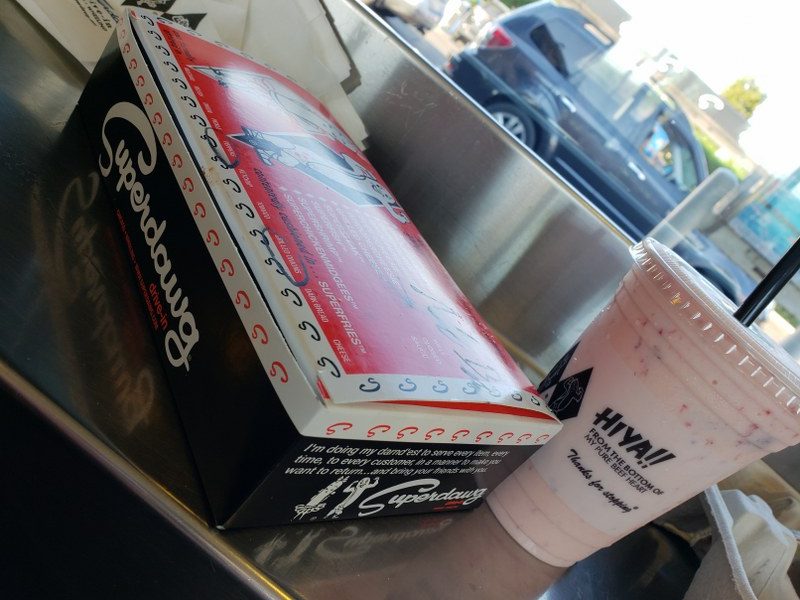 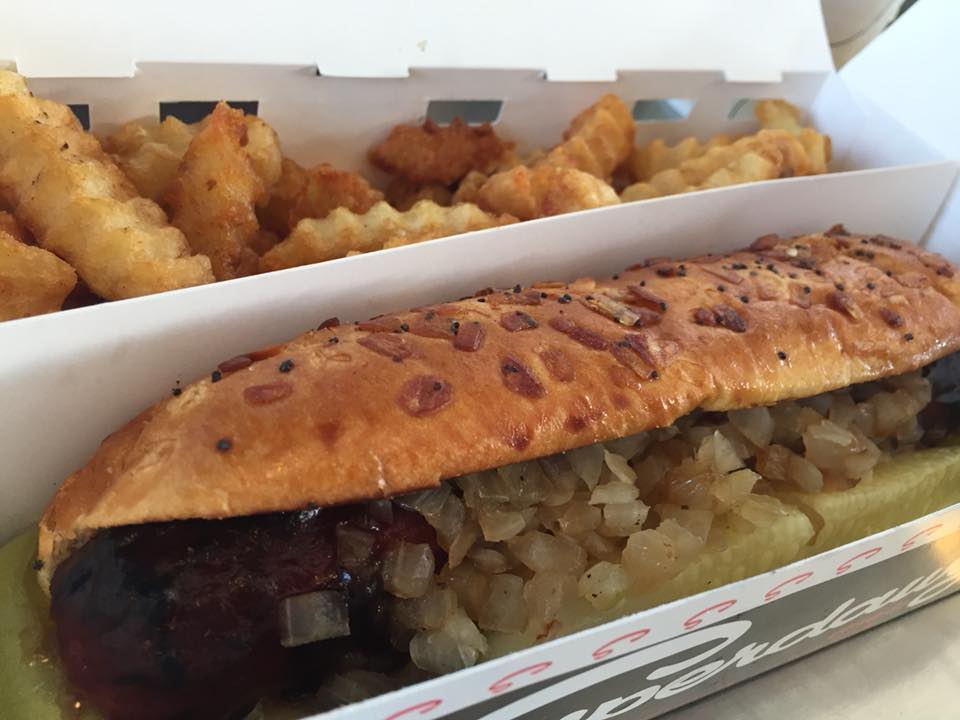 Knowing the morning was going to come early, we headed over to our hotel from there. Whenever possible, I try to book a room at a Hyatt Place – not because I get kickbacks (I really don’t, but you know, if they offered, I wouldn’t say no…) – but because the rooms are generally very large, and you can get two queen beds + pull-out couch that is at least queen sized. It’s a great sized room for 5 people, and no one gets stuck sleeping on the floor.