Cincy isn’t so bad. But I still don’t love the Reds. 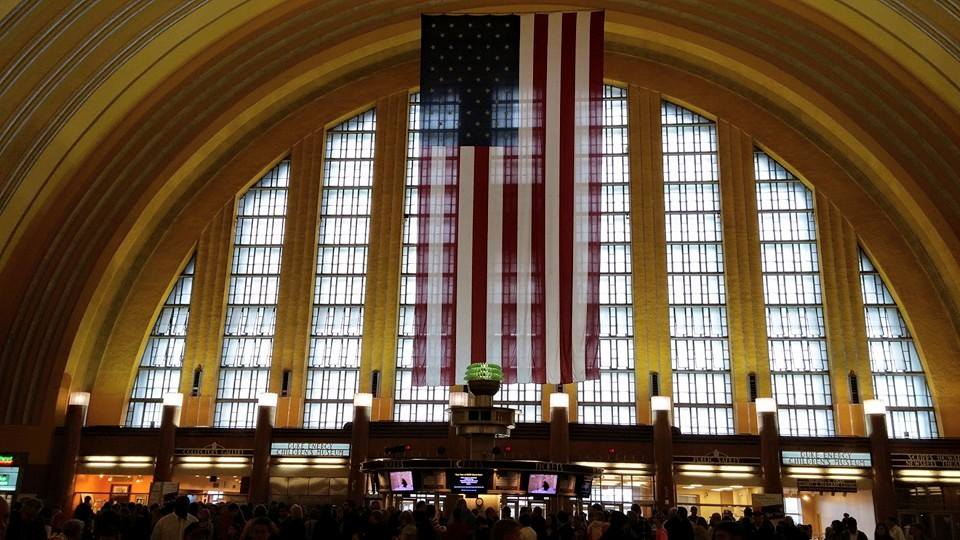 I know this thing I’m about to say makes me weird. I’m okay with that. I am a die-hard Pittsburgh Pirates fan. Have been since my first game. I know they except for the last two seasons they have been miserable. The last time they were good, I was in high school – and those were the days. They made it to the playoffs three times in a row, only to be denied first by the Cincinnati Reds and then twice by the Atlanta Braves.

I hate them both.

Or, rather, I still hate the Braves with all the fury of hell – but the Reds, I’ve come to terms with them. The Pirates got revenge two years ago when they met in the NL Wild Card game and they won. But twenty-one years of bitterness doesn’t dissipate quickly. I lost most of it with that win, and when my favorite Pirate of all time became the Bench Coach for Cincy, I lost even more.

For Easter this year, my in-laws decided that the whole family should spend the extended weekend in the Queen City. Home of the Reds, Skyline Chili…and…

Yeah, exactly. The only reason I’d want to spend time in Cincinnati is to go to a ballgame. Only because I’ll go to any ballgame. And Jay Bell (the aforementioned Bench Coach). But guess what – no baseball. Because Opening Day was the day after we left.

So, what to do? Is there even anything to do in Cincinnati besides a riverboat cruise on the muddy mess of a river they named this state after?

Actually, there is. And it was fun. Who knew.

Should you find yourself in the neighborhood, I strongly suggest checking out these sights:

Cincinnati Museum Center – a combo of multiple museums. The real highlight is the 1920s Art Deco former Union Station that houses the museums. It’s gorgeous. And not just because I’m in love with the 20s.

Cincinnati Art Museum – It’s FREE. And they’ve got some good stuff. We enjoyed it.

Carew Tower – Honestly, I had zero interest in going up the tallest building in Cincinnati. But it was lovely. The elevator that takes you up the last four floors will scare the crap out of you and the two other adults that will fit in the coffin sized box. And we hear that the 15th floor is very haunted. We are thinking about going back just to check it out…

Findlay Market – Lovely little market for fresh meat, breads, fruit & veg, seafood, gelato, anything you can think of, and a ton of stuff you haven’t. Open year round, and definitely worth the visit. It’s the only man standing of the nine markets that the city set up in the late 1800s. 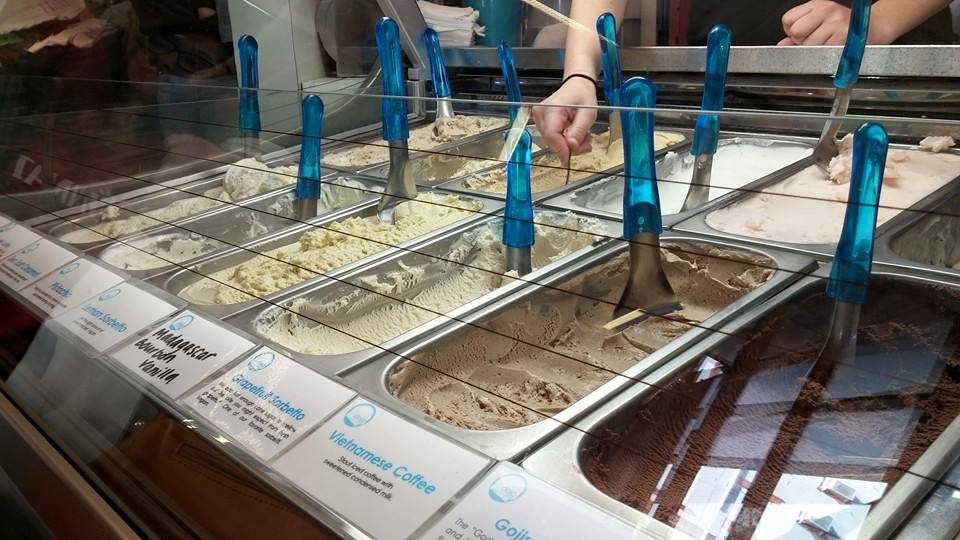 We ate at several local places – Skyline Chili, Camp Washington Chili, Montgomery Inn: Boathouse…but my favorite was Ollie’s Trolley. The Obamas love it, and even though I am no fan of the Reds, even Brandon Phillips gives it a thumbs up. You should check it out.

It may be years before I fully am recovered from my Cincinnati aversion – but I’m getting there. It was a lovely weekend in a lovely city. And I have to admit, Great American Ballpark is pretty darn great. And the Reds have the best mascot in baseball.