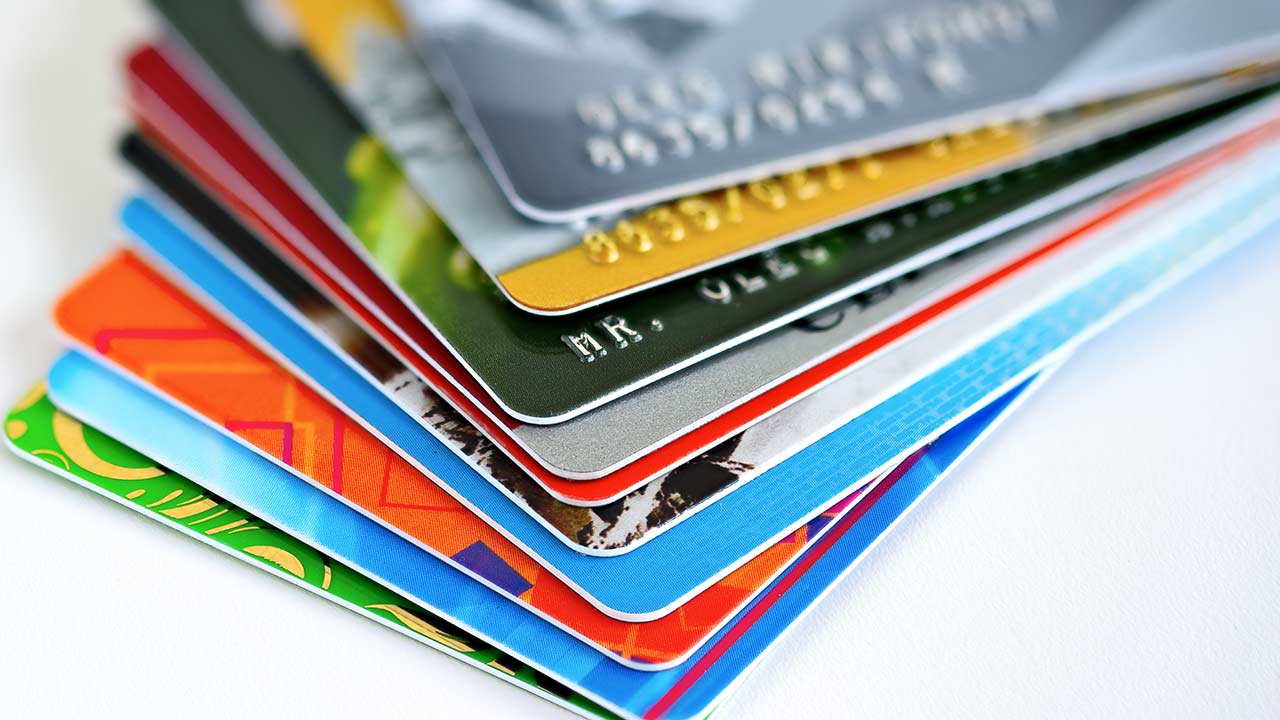 This is probably going to sound awful. But I’m going to say it anyway.

My struggles with debt and using credit cards started right around the time I had my oldest son. We decided that I would stay home and take care of the house and him. At first, it was enough. Because though he wasn’t a hard baby, he surely required more attention than I was aware he would require. I think all new moms are in for that shock.

But we settled into a routine. We got used to each other. We had a schedule.

And I revolted. I have never done well with schedules. Or sitting around idly. And when you are a mom with a tiny house and one tiny kid – there seems to be a lot of idly sitting around.

I’ve got a lot of syndromes – ADHD, OCD, inability to follow the general rules of society…

The house was spic & span. The baby was happy and well-fed. And I was bored out of my mind.

I tried selling things on eBay. I tried mystery shopping. I spent the next four years pregnant and/or breastfeeding – resulting in three children in just over four years.

And I got lost. Miserably and irrevocably lost. Lost in diapers and nursing and cleaning up vomit. Lost in laundry and cooking and lack of grown-up friends.

That’s how it started. I was lost, and I was trying to find my way back via shopping.

Did you ever watch the HBO series Big Love? (You should, it’s fantastic). Bill’s second wife Nicki – that was me. Shopping to fill a hole. Not because my husband didn’t love me, but because I needed more than just being a mom and housewife.

Side Note: I am not belittling anyone who does want to be a mom and domestic engineer. It’s just not my gig.

Don’t get me wrong, I love being a mom. It’s one of the best things I’ve ever done. I love my kids and if I had to give it all up for them, I would in a heartbeat.

But I don’t have to. God made me for more than that and I’m betting he did you too – that’s why you can’t find contentment either.

Because really, I think the whole thing was an era of discontent. It was me not being able to find a steady rhythm in that life because that is not where I was meant to be.

So even now, I have no regrets around my debt, and you shouldn’t either.

I am convinced that every trial we must endure is meant not to break us, but to make us stronger, and get us from the detour we ended up on back to the path where we are supposed to be headed.

If you are in debt, you can get out. If you are overwhelmed, there is hope. If you don’t know where to start, send me a message.

The best way to get through this is together. 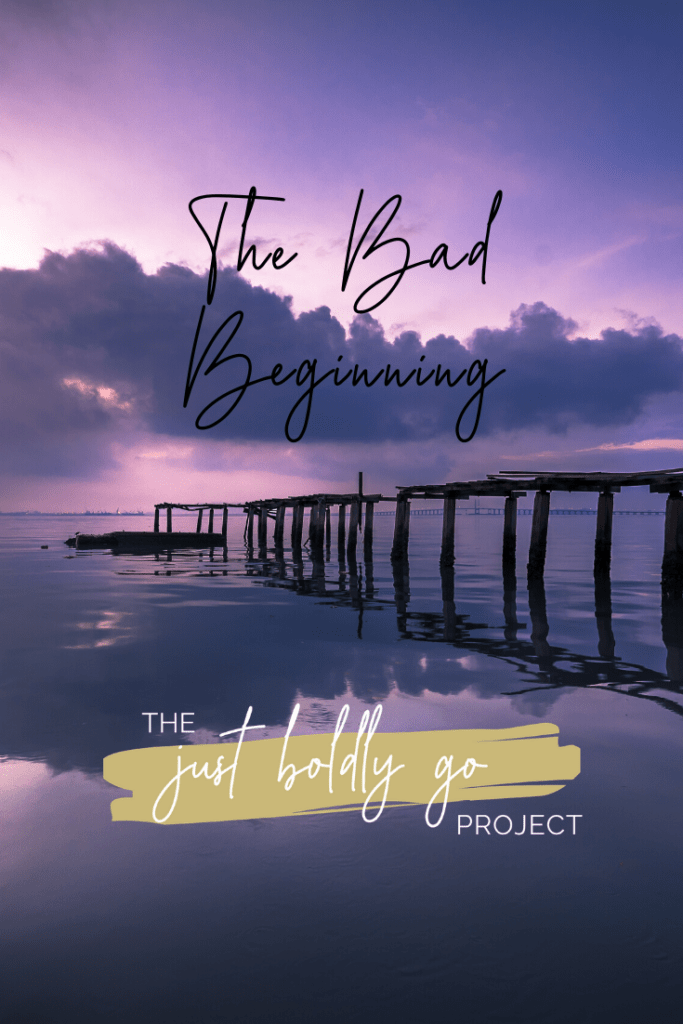